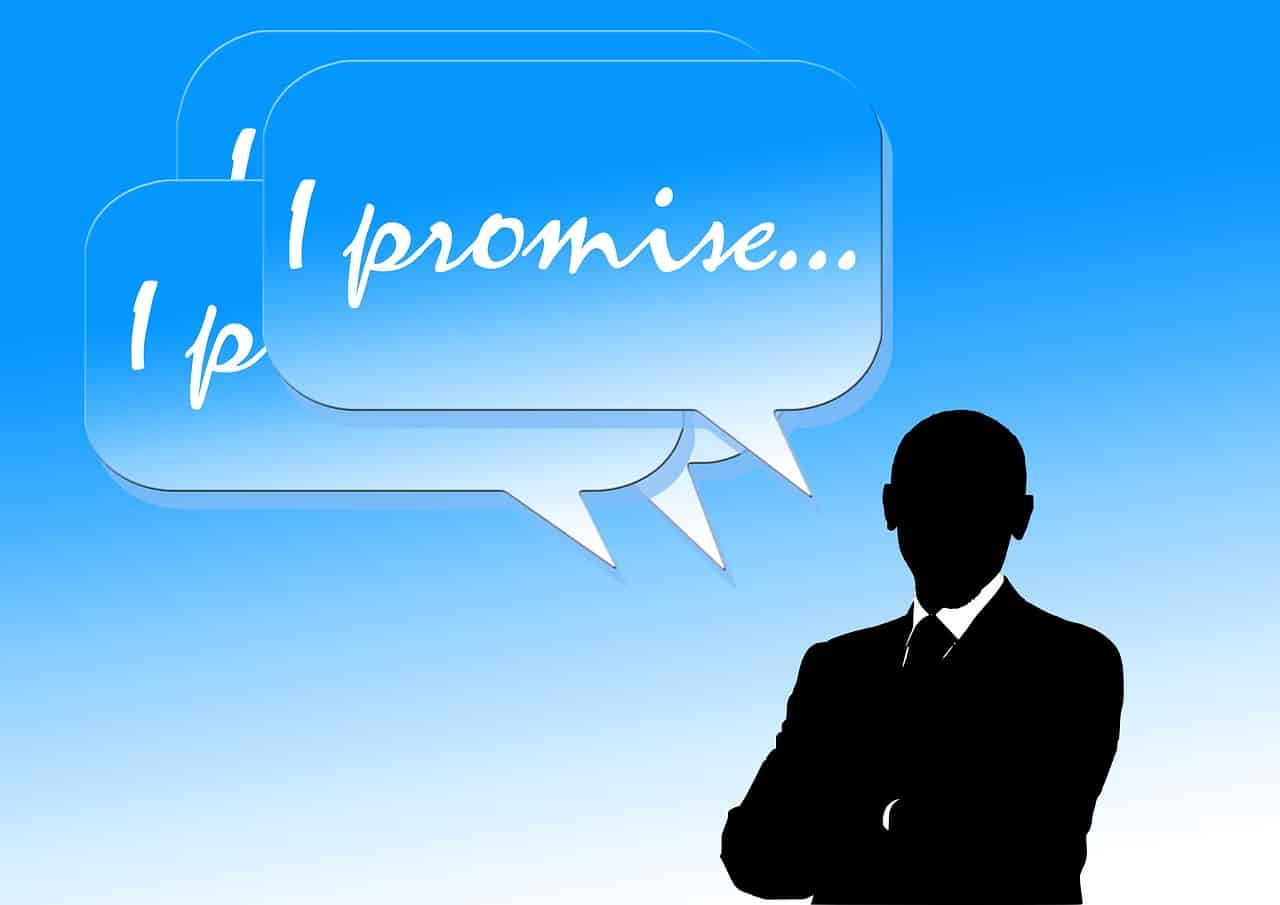 I have often written that, as a lawyer specialising in IT law and, in particular, as a lawyer who has a lot to do with streamers, influencers and esportsmen, you often feel like you’re a little bit in the legal wild west.

Today I would like to draw attention to something that influencers and other providers can fall on their feet quite badly. Time and again, for example, on Twitter, you experience tweets in the style of

Such or similar tweets or similar content on other networks are available in various forms and designs.

However, anyone who publishes such content should be aware that this can have legal consequences in Germany.

Depending on the design, the rule of Section 661a of the German Civil Code (BGB) could:

A trader who sends profit pledges or similar communications to consumers and who, by designing such mailings, gives the impression that the consumer has won a price must pay the consumer that price.

or from Section 657 of the German Civil Code(s):

Any person who, by means of a public notice, suspends a reward for carrying out an act, in particular for achieving success, is obliged to pay the reward to the person who carried out the act, even if the latter is not consideration for the award.

very expensive for the streamer/influencer.

If you consider yourself within the “reach” of the German judiciary, you should take a close look at what you say for promises or promises on Twitter, Facebook or video platforms. Of course, this applies not only to promises of money, but also to “praise” hardware or other things!