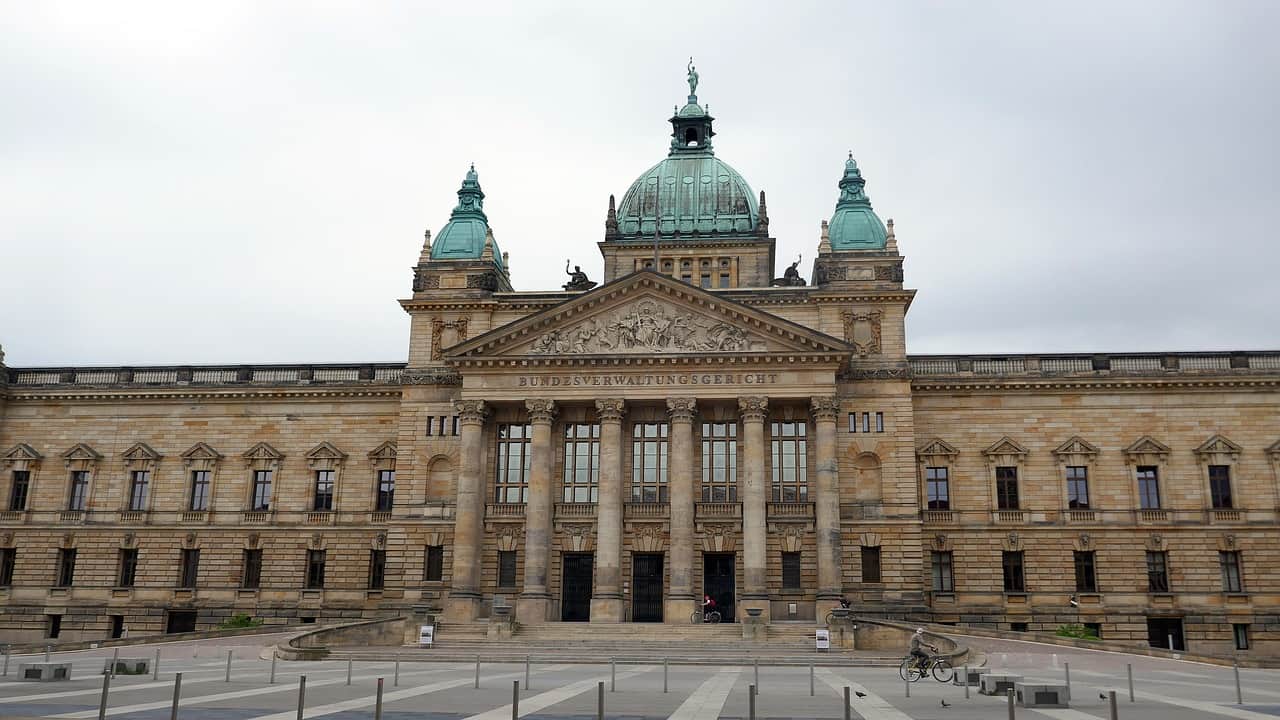 For many companies, the domain is now a great intangible value. Particularly relevant domains are sold on marketplaces such as Sedo for 6-digit sums or more. Questions about the foreclosure of domains arise again and again in everyday legal practice.

I have explained in this article how the BGH currently stands on the question of the attachment of domain. Now there is also a decision of the Federal Administrative Court (9 B 13/19) on this issue, more precisely on the question of the legality of an attachment order by which denIC, as a third-party debtor, is to transfer or delete the the debtor of registered domains and the submission of a third-party debtor declaration.

In the case decided in this case, DENIC objected to an attachment order based on commercial tax claims against a GmbH & Co. KG, which in turn acted itself with Internet domains and was the owner of various domains. The contested injunction, in the form of the notice of opposition, prohibited Denic from transferring or deleting the domains registered with the debtor and requiring it to issue a third-party debtor’s declaration pursuant to Paragraph 316 of the tax code. The appeal and appeal against this were unsuccessful. The Higher Administrative Court interpreted the prohibition of performance addressed to the applicant as intended to refrain from any acts of participation which lead to the deletion or transfer of the debtor’s domains.

The appeal against these judgments was also unsuccessful. The Federal Administrative Court did not allow this, since it did not recognize a fundamental matter, did not recognize the right to be heard by the Court of Appeal and there was no divergence in the decisions of the Federal Constitutional Court.

Tax debts may well be accompanied by a loss of domain registrations with DENIC. So beware!

Domain registrar is only liable