The I. Civil Senate of the Federal Court of Justice, which is responsible for trademark law, has to decide in three revision proceedings under which conditions the use of test seal marks violates the rights of the trademark proprietor.

Since 1985, the applicant has published the magazine ‘ÖKO-TEST’, in which tests on goods and services are published. It is the proprietor of an EU trade mark registered in 2012, reflecting the ECO-TEST label and providing trade mark protection for the services ‘Consumer advice and consumer information in the selection of goods and services’. The applicant authorises the manufacturers and distributors of the products it tests to be advertised with the ÖKO-TEST label if they enter into a licence agreement for consideration with it.

The defendants are mail order companies and have advertised in their online shops with the ÖKO-TEST label without first having concluded a licence agreement with the applicant.

The defendant in the I ZR 173/16 procedure offered on its internet portal a blue baby drinking bottle and a green baby sidering, which had been tested by the applicant in a different colour scheme. In addition to the product presentations, there was a picture of the ÖKO-TEST seal, which was marked with the name of the tested product, the test result “very good” and the location of the test.

The defendant in the case I ZR 174/16 offered on its internet portal a slatted base of various sizes and embodiments, as well as a bicycle helmet in black, white and red. In addition to the offers, the ECO-TEST seal with the name of the tested product, the test result “good” or “very good” and the location of the test were depicted. The applicant had tested the slatted base in a certain size with an adjustable head and foot part. She had tested the bicycle helmet in a different colour scheme than the helmet offered by the defendant.

The defendant in the case I ZR 117/17 offered on its internet portal a slatted frame and a pillow of various sizes. In addition to the offers, there was a picture of the ÖKO-TEST seal with the addition “Really good living” as well as with the name of the tested product, the test result “good” or “very good” as well as the location of the test. The slatted frame and the pillow had been tested by the applicant in only one of the sizes offered. It was only after the publication of the offer by the defendant that the parties concluded a licence agreement to use the ÖKO-TEST label for the pillow in the tested size.

The applicant considers that the advertising with the ÖKO-TEST label is an infringement of its rights in the EU trade mark. It has claimed that the defendants have incurred an injunction and reimbursement of warning costs.

The Landgericht upheld the action in proceedings I ZR 173/16 and dismissed the action in proceedings I ZR 174/16. Both appeals were successful on appeal. The Court of Appeal held that the claim was a well-known mark. Within the meaning of Article 9(19) of the defendant’s court, the defendants had 1 sentence 1 and 2 letter. c GMV and Art. 1 and 2 books. c UMV unfairly exploited the reputation of the trade mark for an unjustifiable reason by using a similar sign in advertising. For reasons of trade mark law, the applicant must be left to decide whether, in the specific case, the products advertised may be presented as being tested by the applicant.

In case I ZR 117/17, the Regional Court upheld the action. The defendant’s appeal has been unsuccessful. The Court of Appeal held that, despite the addition of ‘properly good life’, there was identity within the meaning of Article 9(3) between the mark of claim and the sign used by the defendant. 1 sentence 2 letter. a GMV. The defendant also provided the service for which the trade mark is registered, thereby affecting the advertising function of the trade mark. The license agreement concluded later does not have retroactive effect. In addition, the applicant’s right to injunctive relief is apparent from Article 9(1). 1 sentence 2 letter. c GMV, since the ÖKO-TEST label is a well-known trade mark whose appreciation the applicant has unfairly exploited.

With their appeals approved by the Federal Court of Justice, the defendants continue to pursue their claims. 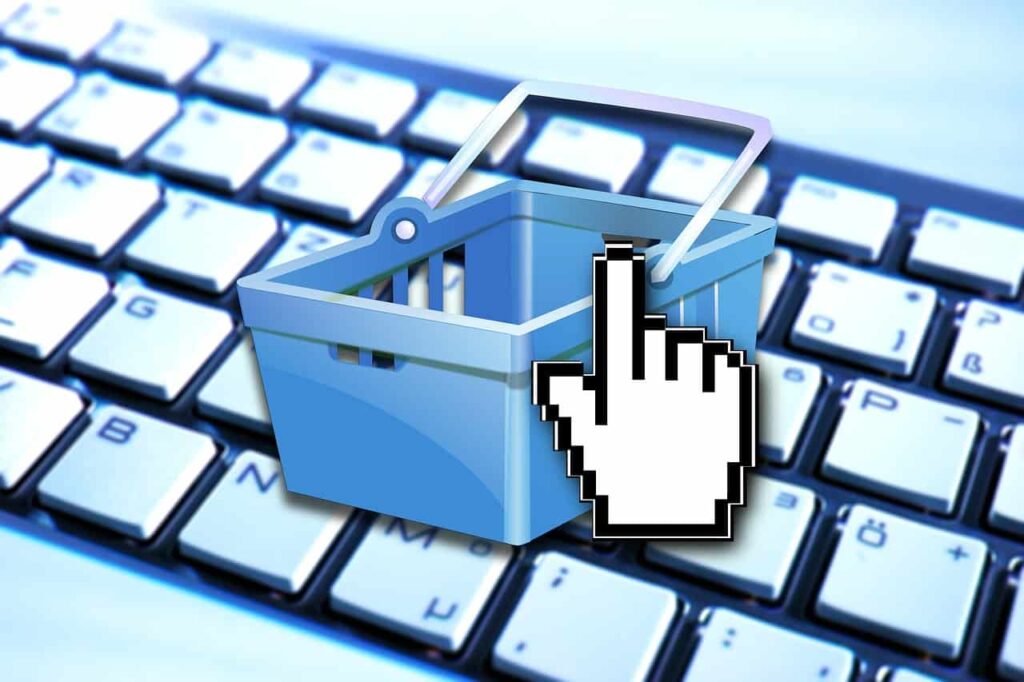