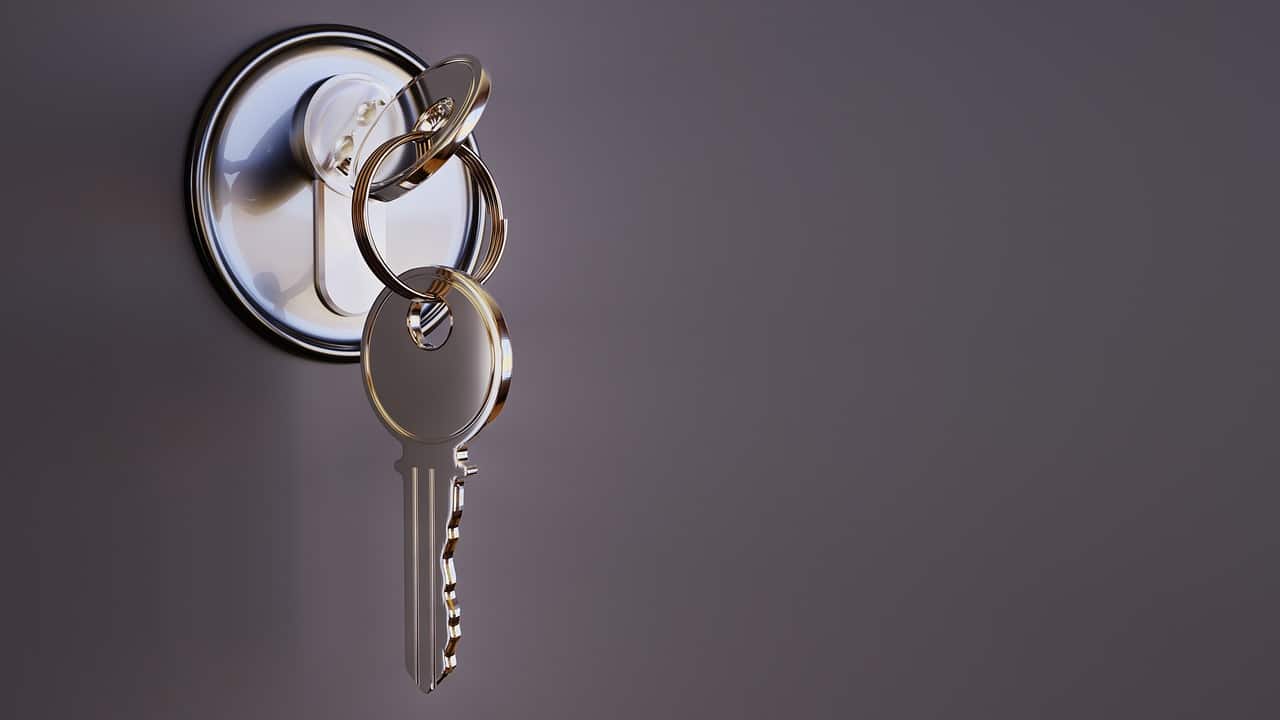 Since 26 April 2019, the new Trade Secrets Act has implemented an EU directive that has so far received little attention in many companies. In the course of the creation of the law, numerous standards were adapted and removed from the UWG, among others.

In trade secrets, information is now

(a) which is not generally known or readily accessible to persons in the circles normally dealing with this type of information, either in their entirety or in the precise arrangement and composition of their constituents, and is therefore of economic value;

(b) the subject-matter of the circumstances is subject to appropriate confidentiality measures by its lawful holder;
(c) where there is a legitimate interest in confidentiality;

Probably the most important change, in contrast to the previous rules of the UWG, is that there must now be really adequate confidentiality measures in place in order to be able to assume a trade secret. In addition to organizing in the company (especially important for young startups, who work a lot with home office and agile with the help of things like Google Docs), contractual arrangements are also necessary, e.g. in the form of NDA.

Therefore, if one wants to draw on the legal consequences of the GeschGehG, such as the compensation of damage caused by treason, it is essential that a concept for the protection of secrets is drawn up in the company, which is the complete chain of the value-added process, including development, marketing, sales, customer support and management and also includes technical backups. In this respect, such a concept can also be implemented perfectly in the context of a data protection audit.

Especially for software developers, the resulting possibility can prohibit employees from using trade secrets, even if they have been obtained in a permissible manner. Even if there may be intersections with copyright protection here, the protection of trade secrets goes on in case of doubt, because a concrete work is probably not necessary. Ideas, concepts, data collections, business contacts and much more that are not subject to copyright protection can also be protected in case of doubt if the handling of trade secrets in the company is correctly implemented and contractually secured. It can also be used to ensure security against competitors and/or contracting entities.

You may even need to adjust how to trade or contract pitches or prototypes. In the meantime, reverse engineering, or legally, observation, investigation, dismantling or testing of a product or objectis permitted if it is in the lawful possession of the observer, investigator, dismantling or tester and is not subject to any obligation to restrict the acquisition of trade secrets.

The Trade Secrets Protection Act can offer far-reaching protection and optimization potential, especially in startups and technology companies, because it specifies situations and regulations that were previously rather vaguely regulated in other laws. Although there is no case law on the GeschGehG and one or the other question is open, it is worth dealing with the new regulations.

In most cases, however, adjustments to contracts and/or agreements as well as operations are necessary.

I would be happy to advise on the questions in a first interview and evaluate whether and how changes can be implemented in my own company and whether the implementation is useful in the specific case. Please contact me without obligation.

Customer reviews on the Internet

Hangover is a disease? Attention to advertising statements