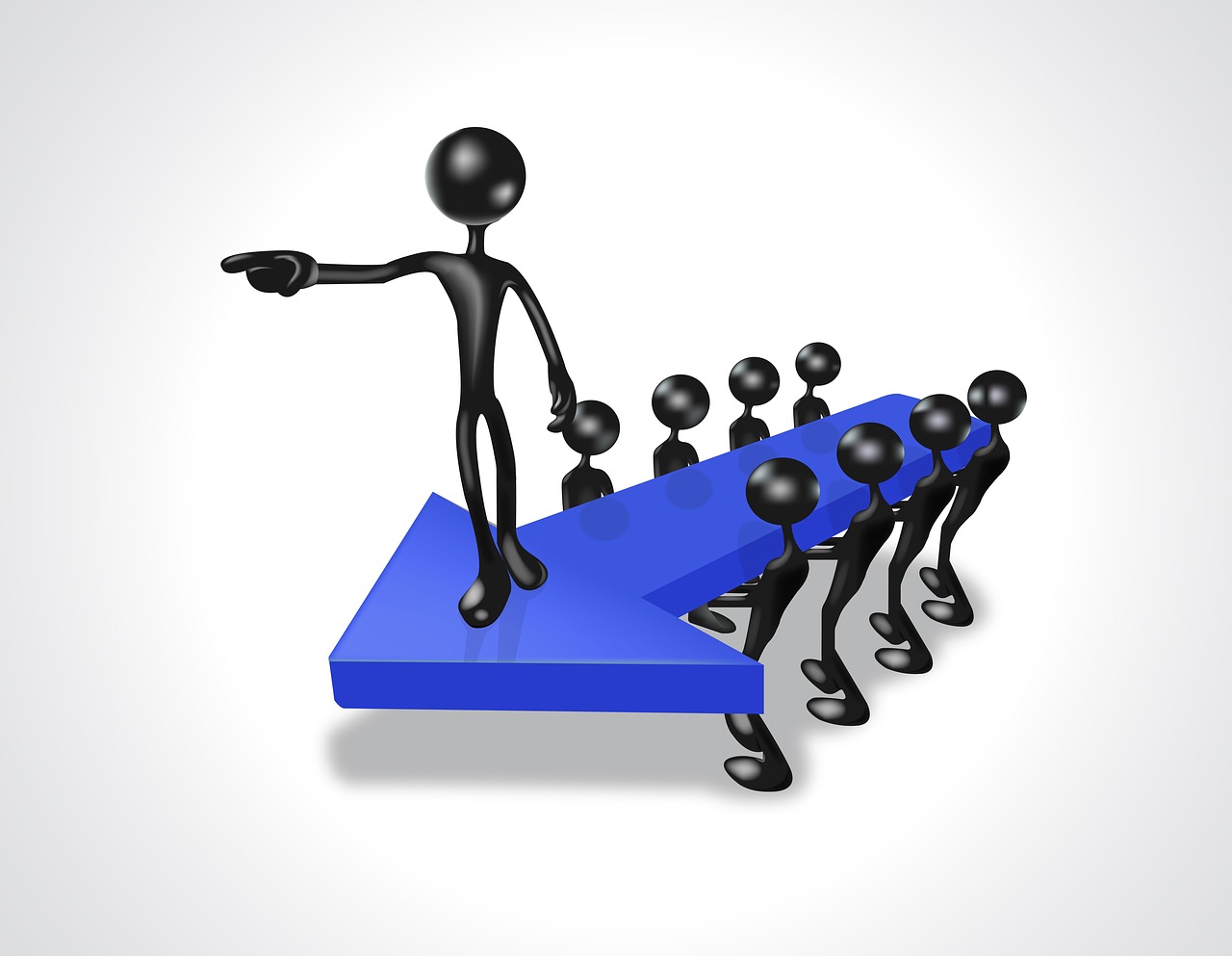 If you comb through business portals such as LinkedIn or the imprint content of many websites, you will find numerous job titles such as CEO or President. But which of them are problematic in Germany?

Essentially, there are only a few titles in German law that can be used permissibly. This includes “managing director”, which exists in corporations such as the GmbH, but also in a BGB partnership (GbR), in a limited partnership or in OHG. In the case of an association and a joint-stock company, one still speaks of “board of directors”.

All other designations are those which partly originate from other legal systems (such as President or Director) or which are a mixture of the law of the USA and the Internet age, such as Managing Director or CEO (COO, CFO etc).

The problem in German law with the use of incorrect designations is that, on the one hand, misleading statements can result, which could then lead to warnings, and on the other hand, liability or a power of representation could arise, which the persons concerned probably did not intend.

For example, sole proprietors are not directors. As I have pointed out in this article, calling it something else can lead to a warning letter. A similar situation may arise if a UG is incorrectly designated. Similar misleading of the legal community can also occur with the other designations mentioned above, if – especially in combination with other information or advertising representations – either a legal capacity is attributed to a person, which he or she does not hold, or if the designations make a company appear larger or more important (or are intended to appear more important) than is actually the case.

However, in case of doubt, the risk of creating a false legal appearance with regard to the true power of representation of a corporation or by stating that one is the CEO, COO or similar can be much more problematic. It is rare for someone who calls himself COO to actually have legal authority to represent the company. Such a prima facie case is quite possible in the case of a partnership, where it must be added that the basic power of representation is different in the case of a GbR than in the case of a general partnership (which a GbR can become more quickly than one would like).

In the case of someone who calls himself CEO but who has no or no full management authority, the legal figure of the so-called de facto managing director may apply. Such a person is defined as a person who de facto acts like a managing director without being formally appointed as a managing director and entered in the Commercial Register. A prerequisite for the assumption of de facto management is an outwardly apparent action that is usually attributable to management. However, this situation can lead to other unpleasant obligations for the person, such as the obligation to file for insolvency, in addition to tax and civil liability. Internally, you may feel safe, but externally you run into a huge liability trap.

Similar problems can arise if someone calls himself a COO, although other aspects such as the actual actions of the person in business dealings must be added here so that legal instruments such as a power of attorney by estoppel or a prima facie power of attorney take effect. If, however, the existence of an acquiescence or prima facie power of attorney is to be assumed, this can be very unpleasant for the companies concerned, because they could then be civilly liable as a result of the actions of that person and would have to hold themselves liable for possible recourse claims against their own employee.

Activity as a registered trader: The liability traps

Asset deal of IP rights: No liability for cease and desist...

Esport Orga as corporation? What are the advantages and disadvantages of...