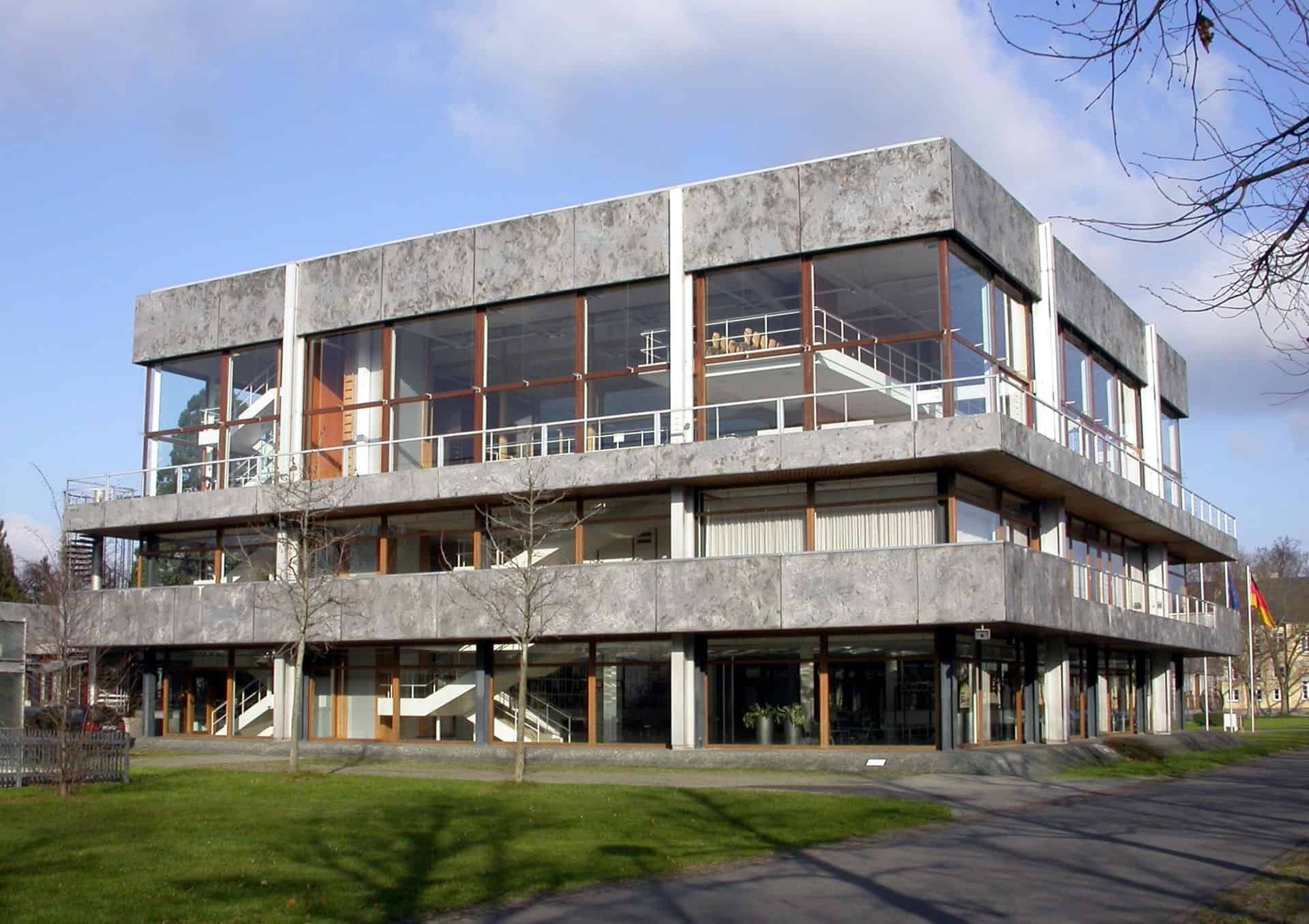 The Federal Constitutional Court has restricted the possibility of conducting court proceedings via Internet chat. What sounds absurd at first does not happen so rarely. I once had a client myself who was autistic, but at the same time a gifted modder in GTA V. The court case around a Take 2 warning was exciting and challenging at the same time. The reason was also in my case that the client, despite his enormous intelligence, was not willing to talk to the court. However, he would have had no problems talking to this one via chat, for example.

In the present BVerfG case, which the court, however, did not accept for decision, the complainant suffers from Asperger’s syndrome. Due to the illness, he requested to communicate from his home computer for a longer period of time instead of being directly present at the oral proceedings. The Regional Social Court rejected this and offered the complainant, however, to adapt the oral proceedings to his needs by sending the written factual report in advance and by communicating in the courtroom by computer.

The Federal Constitutional Court had no reservations about this decision. The appellant’s request to arrange the oral proceedings according to his ideas is not covered by Art. 3 para. 3 sentence 2 of the German Basic Law.

Courts shall always conduct the proceedings in accordance with their due discretion, taking into account Art. 3 para. 3 sentence 2 GG in such a way that the health concerns of the parties to the proceedings are taken into account. However, this obligation is not unlimited. According to the BVerfG, the transparency created by an oral hearing and the preservation of the principle of immediacy for the correct determination of the facts are indispensable for the rule of law. Measured against these standards, the court did not see any objectionable unequal treatment. The arrangement of the oral hearing requested by the complainant would contradict the above-mentioned constitutional principles. On the other hand, the possible appointment of a proxy or an advisor preserves both the rights of the complainant and the principles described above and strikes a careful balance between them.

As legally clean as the ruling may seem, it does not do justice to reality. By the way, my case led to the fact that the opposing side, by accusations, irritated my client, by the way about 130 kilos, in such a way that he overturned our table, ran to the opposing lawyers and threatened them in such a way that judicial guards had to take the client away. This had nothing to do with a willingness to use violence, but with the fact that he was unable to express himself verbally due to his illness.

Repackaging of medicines is trademark violation!

Bitcoin trading not subject to licensing