The Federal Administrative Court has ruled that the operator of a company page on Facebook may be obliged to shut down his fan page if the digital infrastructure provided by Facebook is serious under data protection law. defects.

The purpose of the review procedure before us was an order from the Schleswig-Holstein Data Protection Authority requiring the applicant to deactivate the fan page it operated on Facebook. The decision complained that Facebook, when accessing the fan page, would access the personal data of internet users, without it being able to access the internet users in accordance with the provisions of the Telemedia Act on the nature, scope and purposes of the collection, as well as a right of objection to the creation of the of a usage profile for advertising or market research purposes. An objection of the user to the applicant as operator of the fan page, declared, remains without consequences in the absence of appropriate technical influence.

The lawsuit was successful in the lower courts. The Higher Administrative Court rejected the applicant’s responsibility under data protection law on the ground that it did not have access to the data collected. The defendant objected to this in the present review proceedings.

Relevant to the current decision, which is the decision of the ECJ of 5 June 2018, in which the ECJ ruled that the operator of a fan page was jointly responsible for the data processing provided by Facebook.

On the basis of this binding requirement, the Federal Administrative Court annulled the appeal judgment and referred the case back to the Schleswig-Holstein Higher Administrative Court. In order to enforce the high level of data protection as quickly and effectively as possible by the Data Protection Directive, the defendant was able to be guided by the idea of effectiveness in the selection of several data protection controllers and the applicant is not responsible for the production of data protection-compliant conditions when using its fan page. He did not have to take action against one of Facebook’s subdivisions or branches, because it would have been subject to significant factual and legal uncertainties due to Facebook’s unwillingness to cooperate. If the data processing that takes place when the fanpage is called in proves to be illegal, the deactivation order is a proportionate means, since the applicant has no other means of establishing data protection-compliant conditions. 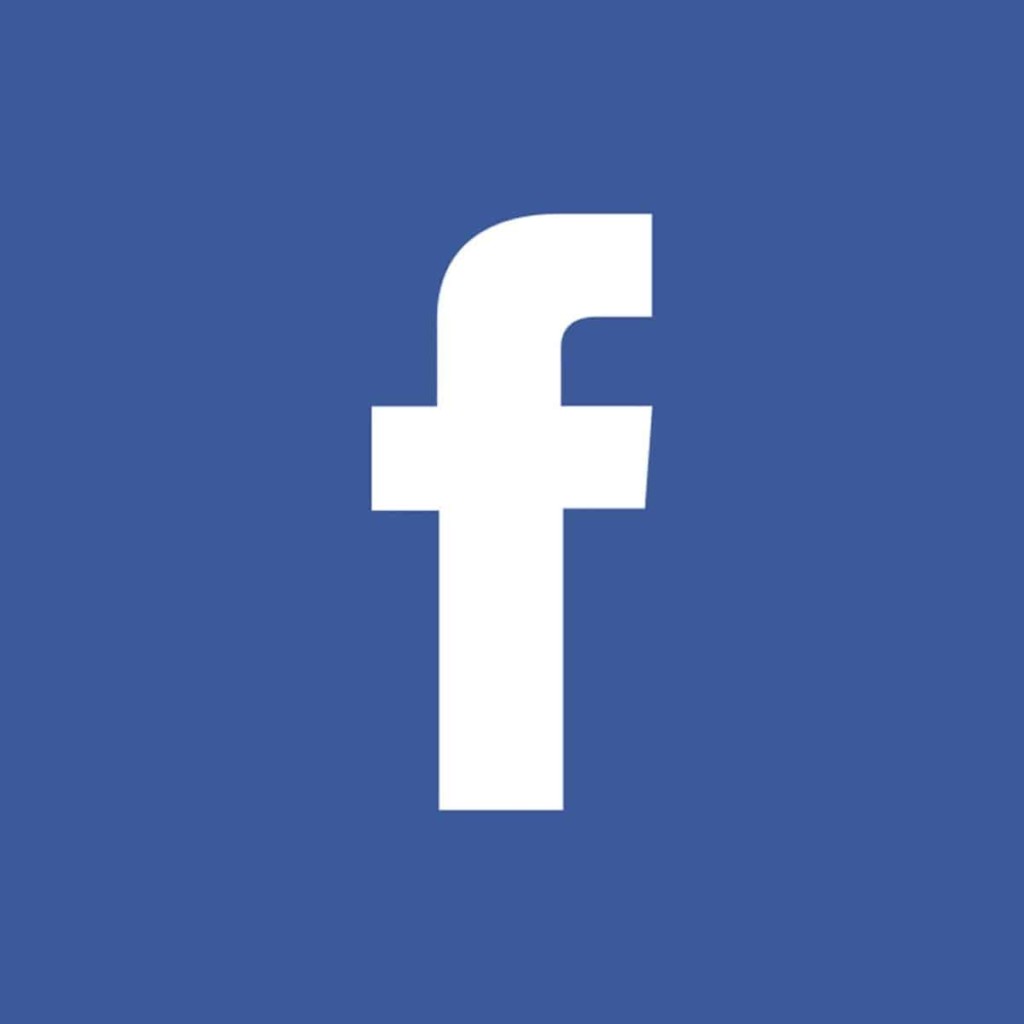 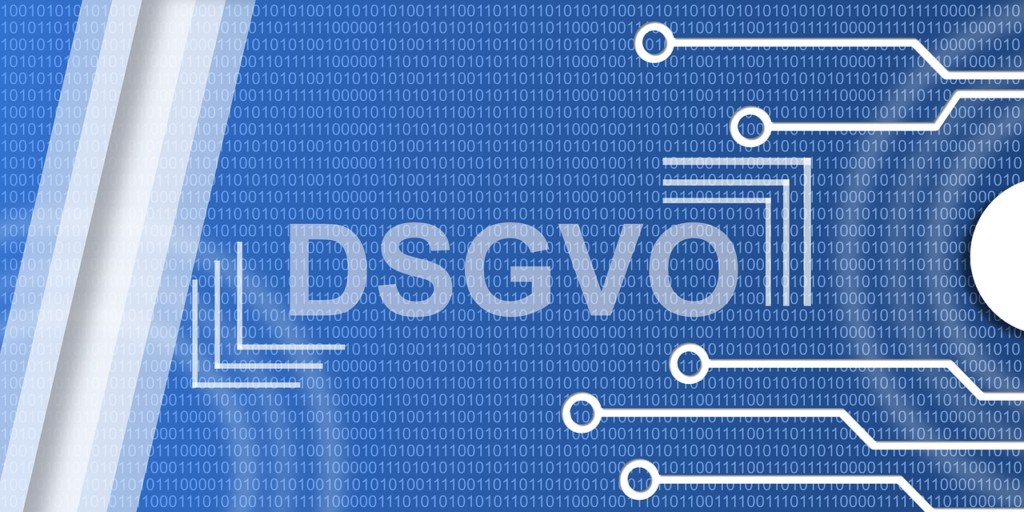