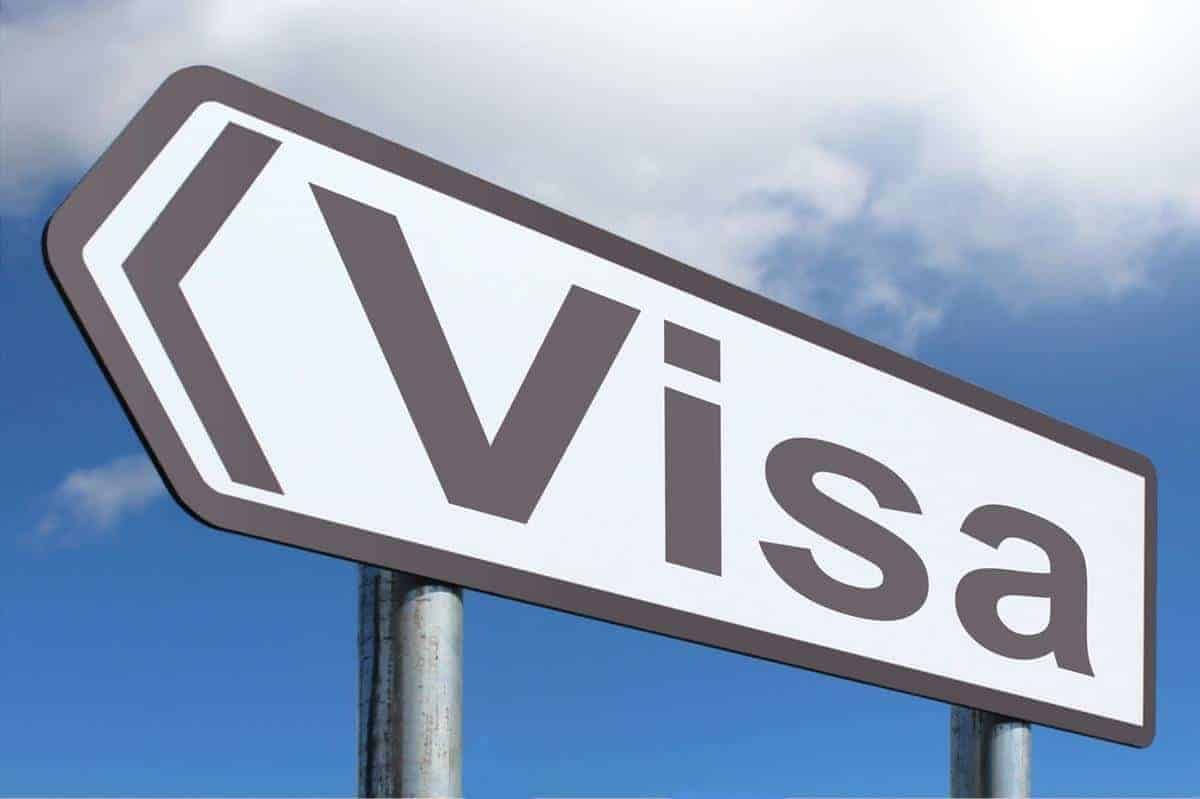 Currently, not too many esport tournaments of current rank are taking place in Germany, but more and more, as recently the World Championship in the game “PUBG” in Berlin and currently the ESL One in Hamburg, in which winners are sought in the game DOTA 2.

The question therefore also arises in Germany as to how eSports players can participate in competitions in Germany. This is especially true because, unlike classic sport, esport is often very international and even German professional clubs sometimes have teams that include players all over the world.

As reluctant as I am to address the constant problem of whether esport is sport, since I am convinced that professional esport has completely different problems, the legal answer to this question, at least at the moment, depends very much on this circumstance.

Unlike EU citizens, residents of so-called third countries generally require a residence permit. Travelling with a simple tourist visa is not advisable, as, for example, participation in a tournament is usually equivalent to the pursuit of a job, after all, at best you get a tournament win or are employed in the case of an esport team, and without proper documents on residence permits, which expressly permit working, there will be serious criminal problems for the parties involved in case of doubt. In the mildest case, only hefty fines are threatened.

Exceptions for athletes cannot be invoked by athletes, at least according to the current wording of the relevant standards.

Although I personally do not know of any problems, the risk, due to the above-mentioned consequences, is immense.

So far, nothing has changed the explicit mention in the coalition agreement 2018 of the grand coalition. There are probably enough other construction sites at the moment that “Mutti” wants to deal with us esportsmen.

What is an esport player to advise?

It therefore seems that, as a lawyer with a focus on esport, one should advise clients to conceal their entry-level employment and, in case of doubt, later in a procedure try to emphasise and try to emphasise the equality of sport and esport. Discuss. There are some approaches, including constitutional ones. And there is also a chance of being heard with it, but on the one hand it may depend on details that should necessarily be clarified with a lawyer; and a certain residual risk, of course also financial, will remain.

A final answer is therefore difficult to give, including in this article. Of course, I will not publicly disclose certain arguments and strategies that I have discussed with some stakeholders in the esports industry in recent months. There are, however, approaches and the better arguments speak, of course, also with regard to other legal issues, such as the tax promotion of clubs, for recognition as sport, or at least for legal equality with sport.

For further questions I am of course at your disposal!

Esport Teams: Chance of an Investor?