In response to a request from the Higher Administrative Court of Münster, the ECJ delivered its ruling on the question whether Gmail is an electronic communications service within the meaning of the Framework Directive 2002/21 for electronic communications networks and services and would therefore be subject to the regulation of the Federal Network Agency in accordance with Section 6 of the TKG 2004.

The ECJ’s response is likely to interest many similar providers of communication, including chats and the like. Art. 2 Buchst. c RL 2002/21/EC (Framework Directive), as amended by RL 2009/140/EC, must be interpreted as meaning that an internet-based e-mail service which, like the Gmail service provided by Google, does not provide access to the Internet, is not entirely or predominantly the transmission of signals over electronic communications networks and therefore none ‘electronic communications service’ within the meaning of this provision.

The fact that the provider of an Internet-based e-mail service is actively involved in the sending and receipt of messages is by assoring the IP addresses of the relevant terminal devices to the e-mail addresses or by disasarising the messages into data packets and disasaring them into the to feed in or receive open internet from the open Internet in order to be forwarded to its recipients is not sufficient to classify that service as consisting entirely or predominantly in the transmission of signals over electronic communications networks. 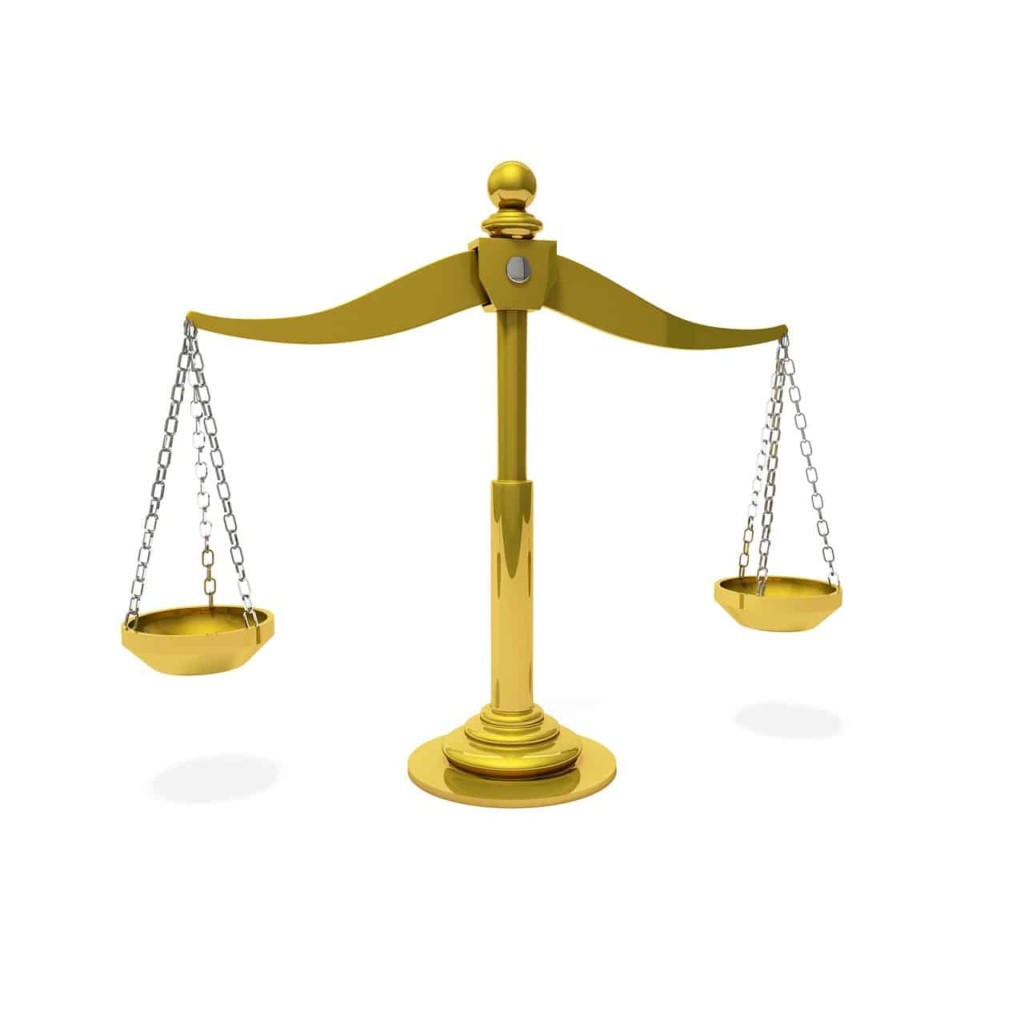 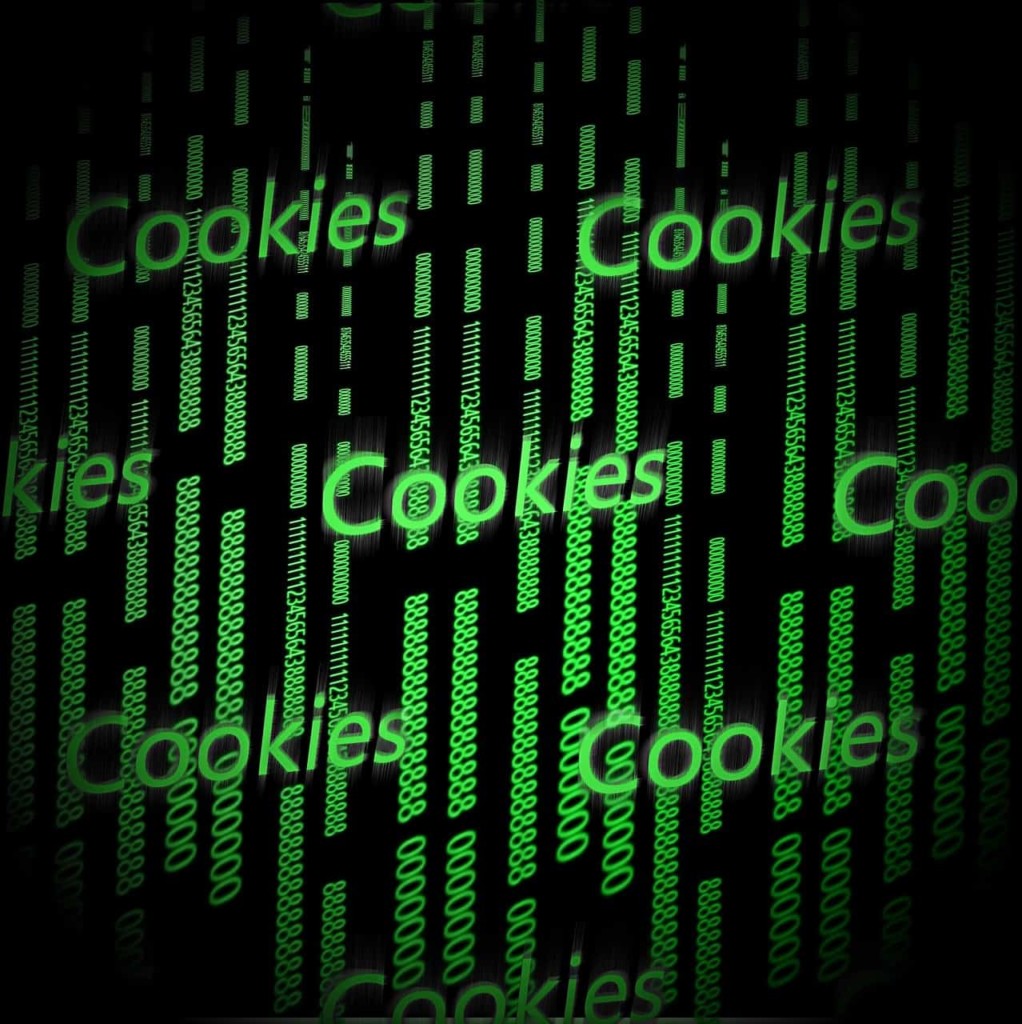