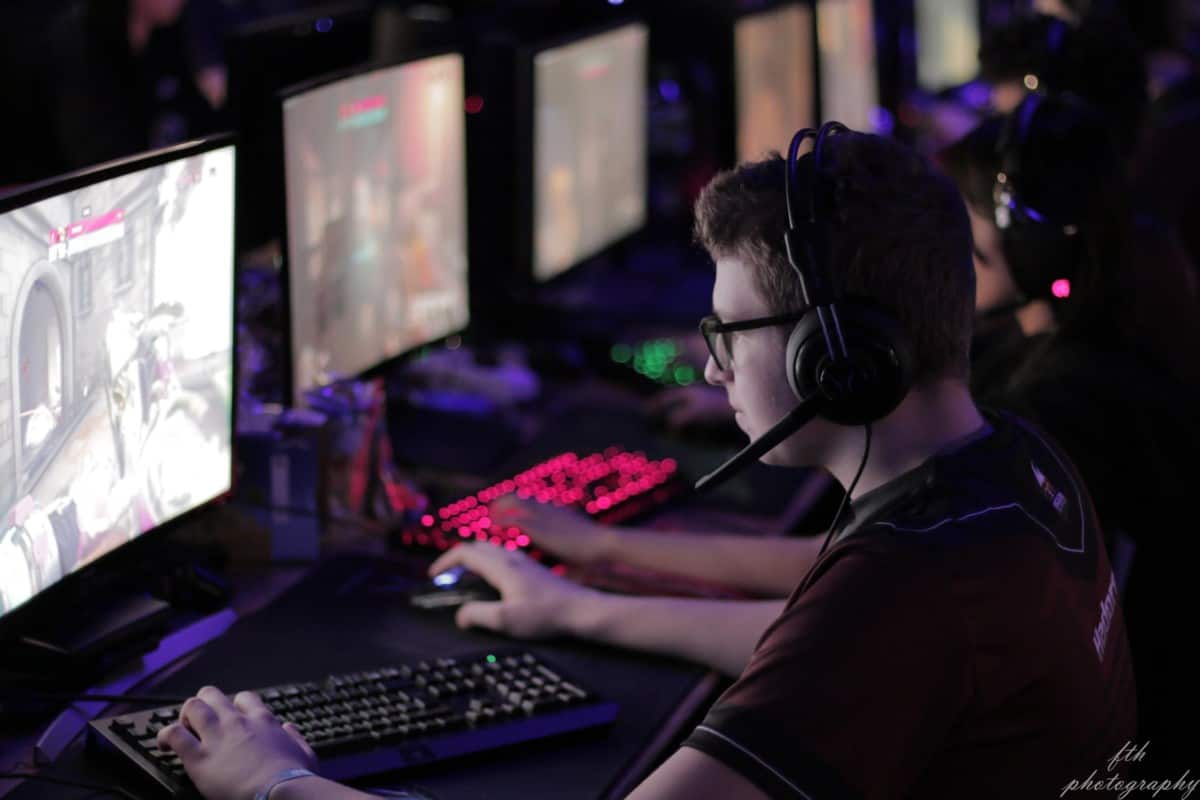 Recently, discussions with clients from the esports industry or potential investors and sponsors who find the field of esport interesting are increasing about how to view the development of esport. And why esport is interesting.

From people who have so far at least rudimentarily dealt with esport, one often hears “Esport is totally on trend” and that one therefore wants to hear more about it.

If I write now that I think this is wrong, then probably some people are yawning up for a moment, but I am convinced of that.

Because… In my opinion, esport is much more than a trend, it is part of a social change, it is basically the spearhead of digitalisation. Esport touches on aspects such as the fact that a person born after 1995 often no longer goes to a football stadium, as is self-evident with pc and smartphone, consumes significantly less linear television, but rather information, impressions and opinions about platforms such as YouTube or Twitch. Of course, there are exceptions to these circumstances, but I think the development is absolutely clear. Those who do not notice this will lose contact with a young generation. This applies to politics and associations as well as to the advertising industry.

And it is precisely because of this development that esport should be of interest to investors, marketers and other entrepreneurs. It is not just a hype or a trend, but it is part of future leisure activities and part of future media consumption. And while esports, streamers, influencers and many other aspects of this development certainly still need to be “cut” and should also learn to accept a certain legal corset, the development is unstoppable. Those who ignore it or demonize it will sooner or later be hung out.

This aspect must be taken into consideration by all sides in the many current discussions. Marketers, politicians, lawyers, but also operators of esports organisations who want to sell their concept to investors and non-endemic sponsors. Because now they understand why a commitment to esport or to their own streaming channel makes sense. Only in this way will it be possible to raise much-needed capital to further professionalise esport in Germany.

I would be interested to have feedback on this thesis. Do you see it that way? Am I wrong? Start a discussion about this here in the comments or on social media.