The European Commission has today decided to send a letter of formal notice to Germany in connection with the distance selling of goods via digital marketplaces, which has recently adopted legislative amendments in this regard. See this article.

Since 1 October 2019, a marketplace has been jointly and severally liable under German law for VAT on goods sold by European companies via the platform when they are transported or delivered from Germany. See this article.

The marketplace (e.g. Amazon) can avoid liability only if it can present a certificate on paper issued by the German tax authority to the seller operating on its platform.

The Commission considers this obligation to be inefficient and disproportionate and also hinders European companies’ access to the German market, which is in breach of EU law. In addition, EU Member States have already agreed on common and more efficient measures to combat VAT fraud, which will enter into force on 1 January 2021. The obligation imposed on digital marketplace operators to avoid joint and several liability goes beyond what is provided for in EU rules and is contrary to the objectives of the Digital Single Market Strategy.

If Germany fails to remedy the situation within two months, the Commission may send a reasoned opinion to the German authorities on this matter. 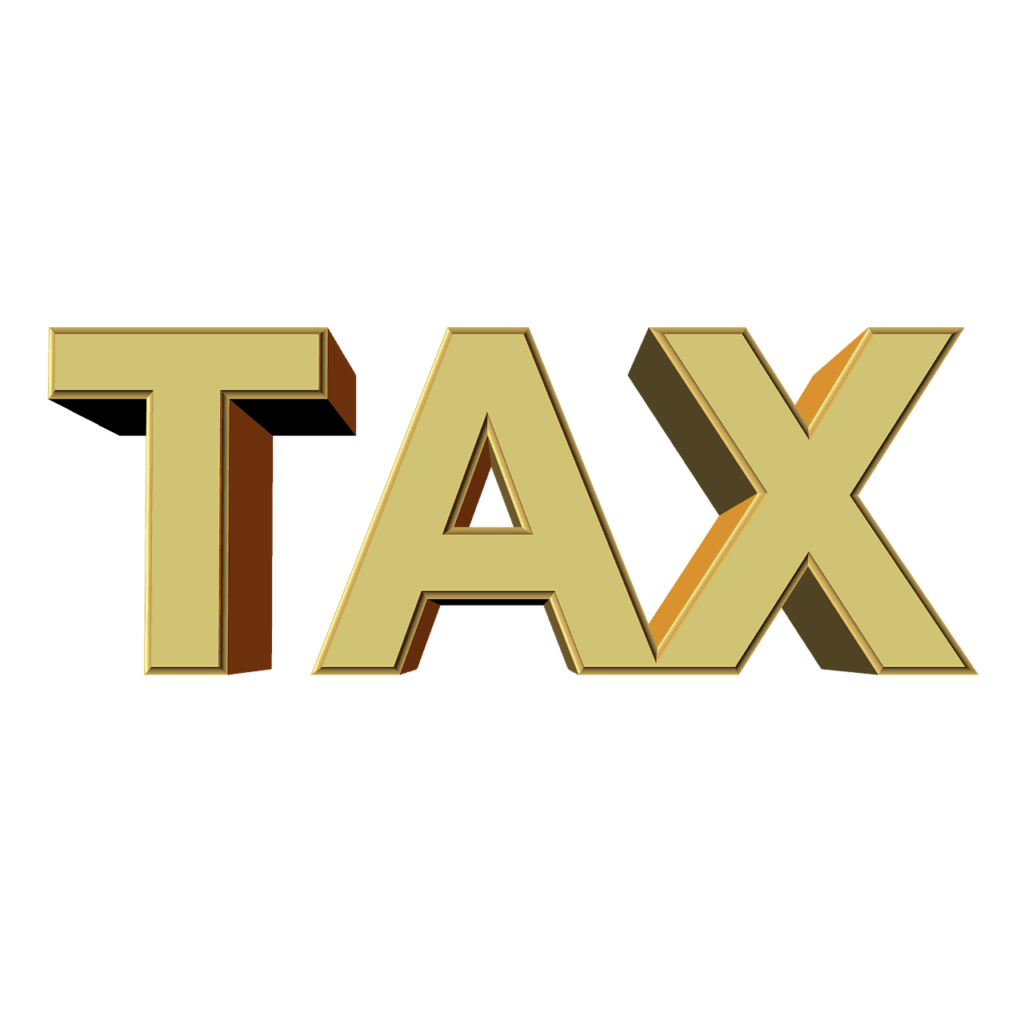 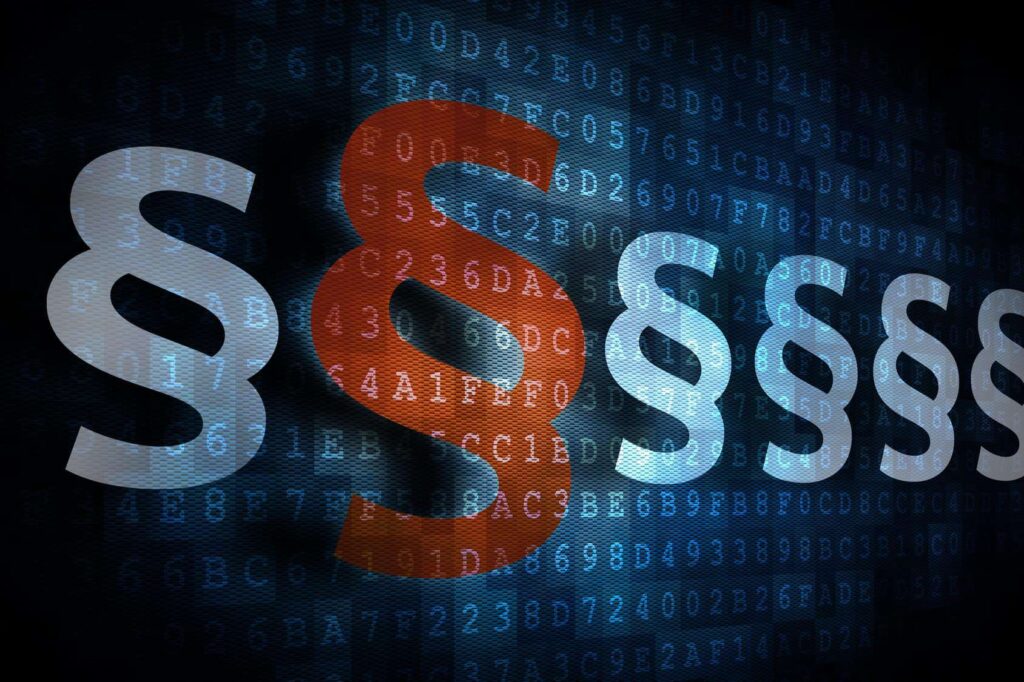