My career in the gaming industry started as the operator of a computer game magazine (before that I was editor myself to finance my studies), so I find a recent ruling of the Regional Labour Court Düsseldorf very interesting.

This had to deal with the copyrights of an article written by the magazine with regard to an editor of a business magazine.

As part of his work for a publishing house, he was to report on the opening of a factory of a German company in the USA. There he took part in a company event, about which he wrote a report for the business magazine. In it, he described the course of a conversation with the organising entrepreneur. He explained his renunciation of eating something to him on the grounds that he had “too much bacon over his belt”. The entrepreneur had “checked” this statement by snarling him vigorously in the hip.

This passage was deleted with the subsequent approval of the editor-in-chief and the report was published without it. The applicant’s attempt to obtain a retrospective publication in the business magazine failed. He announced that the post would be published elsewhere. The editor-in-chief replied that this was not possible because of the competition clause in the employment contract and referred the applicant to a consultation with the human resources department.

Nevertheless, without the consent of the defendant, the publisher of the
business magazine, an article entitled “Ran an den Speck” in a daily newspaper in which he described his experiences about this incident and described it in the
related to the #MeToo debate. The publisher, as the defendant, therefore issued him with a warning.

However, the action for the removal of the warning was unsuccessful before the Land Labour Court as well as before the Labour Court. The collective bargaining agreement for editors of magazines (MTV) applies to the employment relationship of the parties by virtue of mutual collective agreement. Pursuant to Section 13 No. 3 MTV, the exploitation of a message which became known to the editor in his activity requires the consent of the publisher. This restriction on the editor’s freedom of expression under Article 5(5) of the 1 sentence 1 GG is due to the general barriers set out in Art.
Abs. 2 GG, which also includes collective bargaining rules, is justified. through
the requirement to obtain the consent of the publisher before the message is used,
in this particular case, the internal freedom of the press of the editor was not violated.

It is true that the applicant is also personally concerned. However, the relationship between the members of the service prevails because the incident experienced by the applicant occurred at the company event on which he was to report, and the person acting was also the entrepreneur herself. In such a case, it is not objectionable if the plaintiff is obliged, before publishing the article in another daily newspaper, to obtain the consent of the publisher – mediated here by the editor-in-chief – and, if necessary, to obtain it in the event of rejection. enforce by claiming judicial protection. Since he did not do so, the defendant was entitled to warn against this breach of duty. This response was not disproportionate.

Such a procedure shows once again that editors of magazines should also have audited contracts. This is also true, especially, for online magazines, which often do not run their editors as employees. 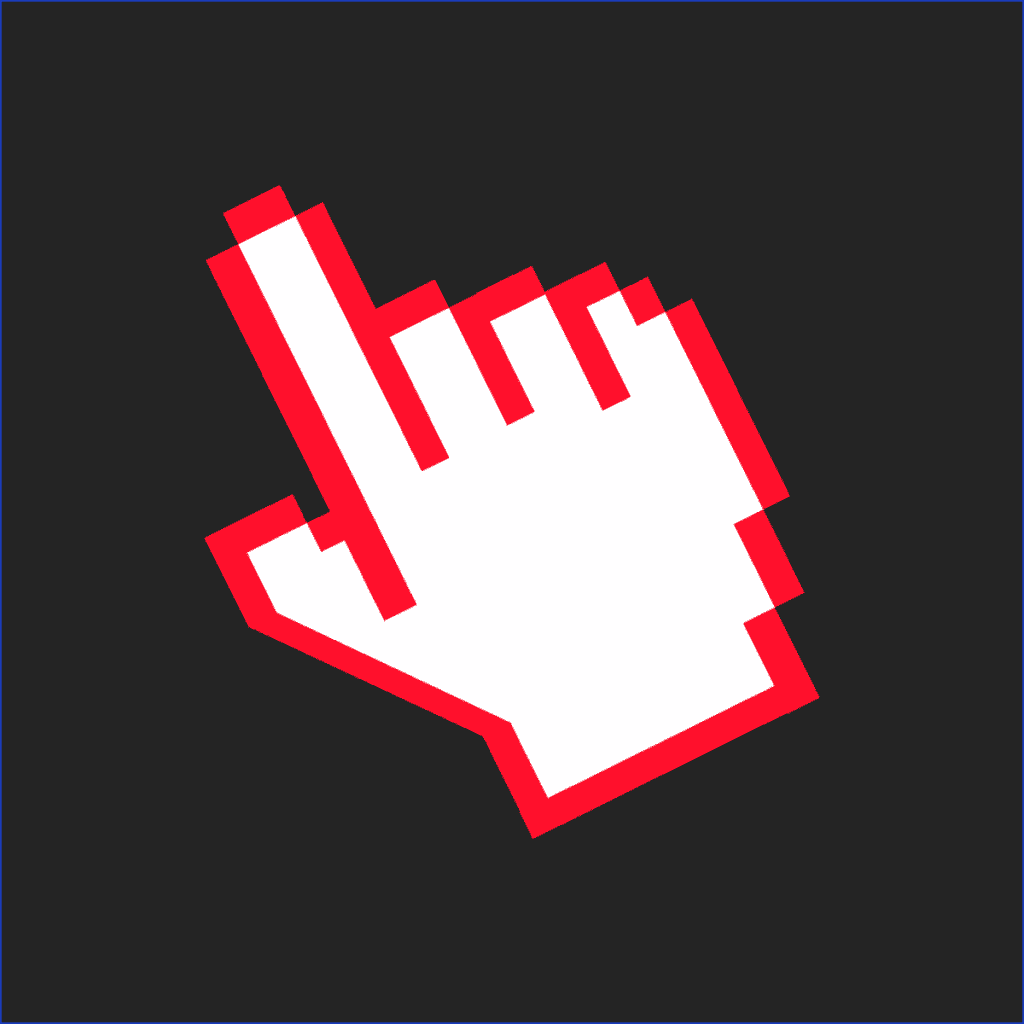 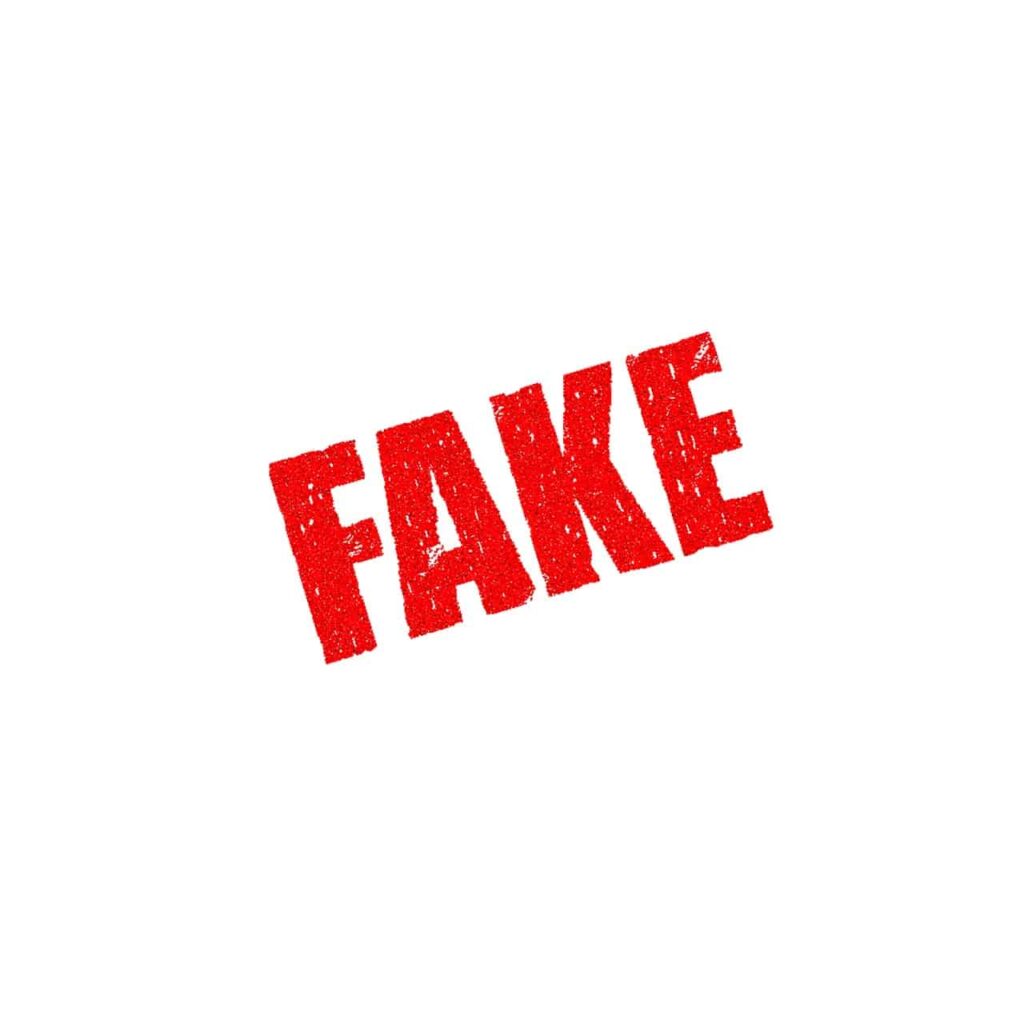 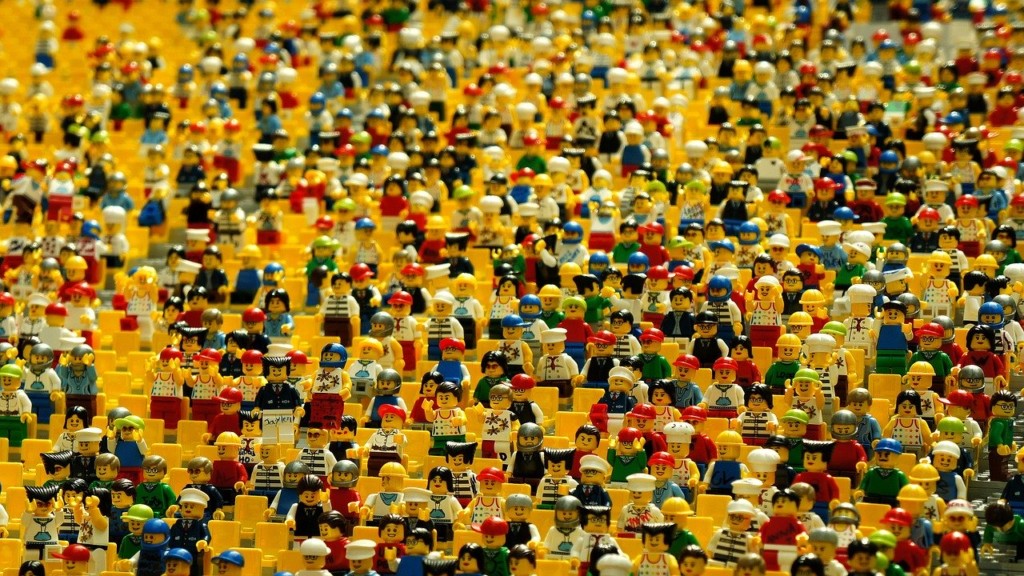 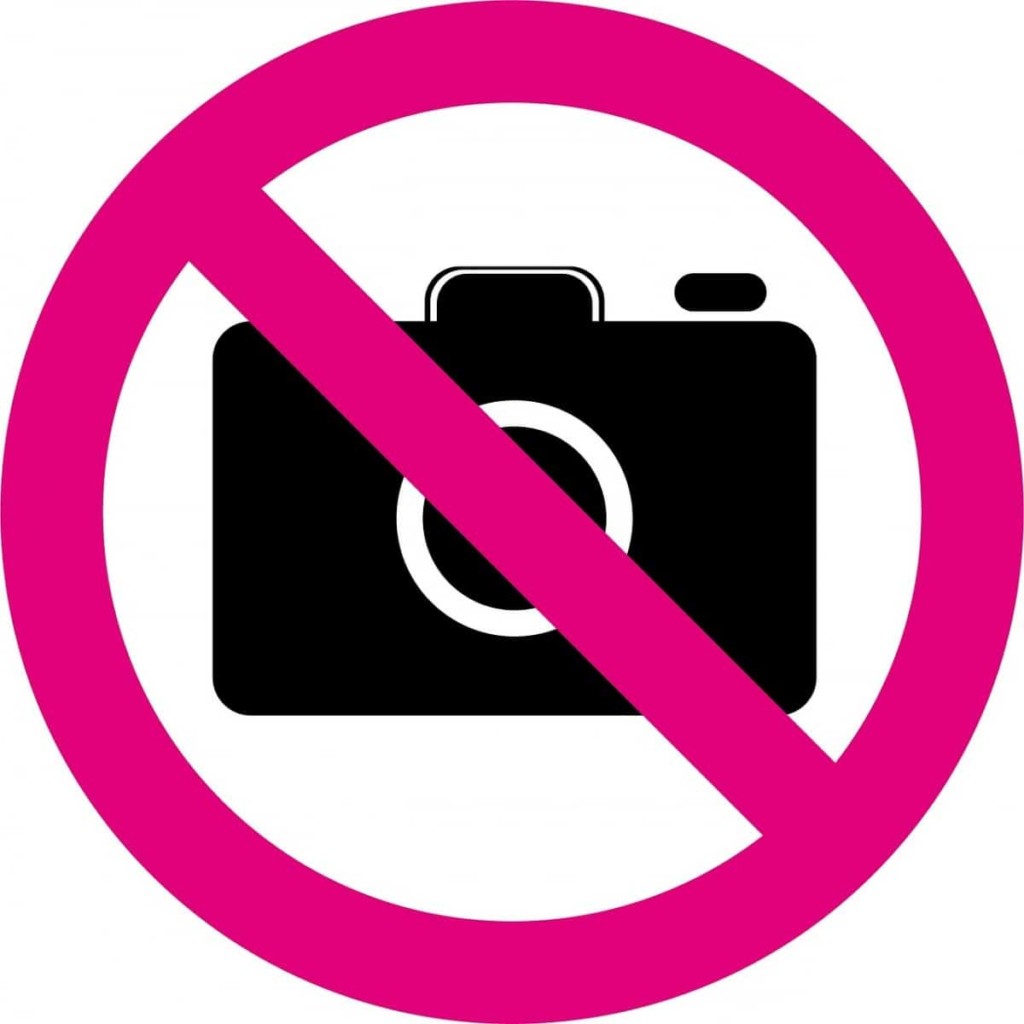 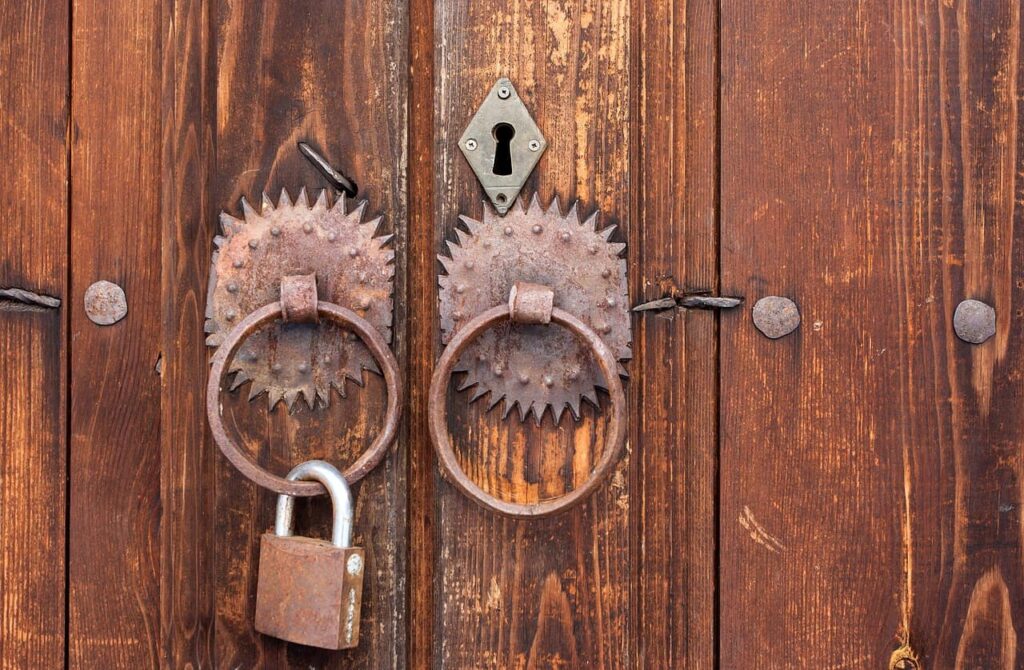