Cybergrooming is the targeted response of children on the Internet with the aim of initiating sexual contacts. Cybergrooming is a criminal offence in accordance with Section 176 paragraph 4, point 3, of the Criminal Code.

The risk for children of becoming victims of cybergrooming has
years. Digitalization is advancing and the use of digital services is also widespread among children. It is true that the offence is very broad and, given the dangers to children in the digital world, already criminalises an early act of preparation. However, it does not work if the perpetrator only believes that he is acting on a child, but actually communicates with an adult, for example.

According to Section 176 paragraph 6 of the second half sentence of the German Civil Code (StGB), the attempt at cybergrooming is expressly not a criminal offence. This also applies to the above-mentioned cases of unfit trial, in which the perpetrator acts on a “sham child”.

The federal government wants to change this with a new bill. The amendment to Section 176 paragraph 6 of the German Civil Code (StGB) is intended to create an experimental criminality for the constellations of the unfit
experimental experiments in which the perpetrator mistakenly assumes that he is acting on a child.
An amendment to Section 184i paragraph 1 of the German Civil Code (StGB) is also intended to limit the scope of the subsidiarity clause in the criminal offence of sexual harassment to the provisions of the Thirteenth Section of the Special Part of the StGB.

More details can be found here. 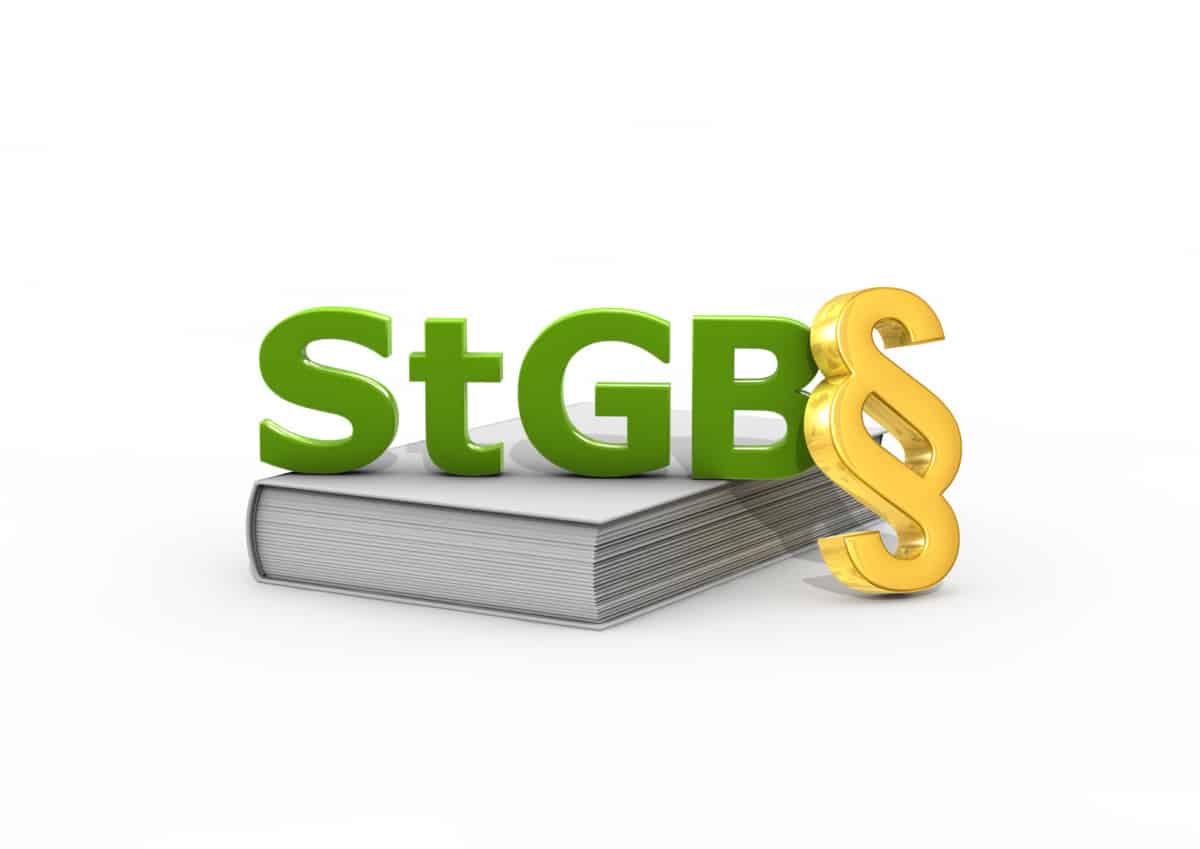 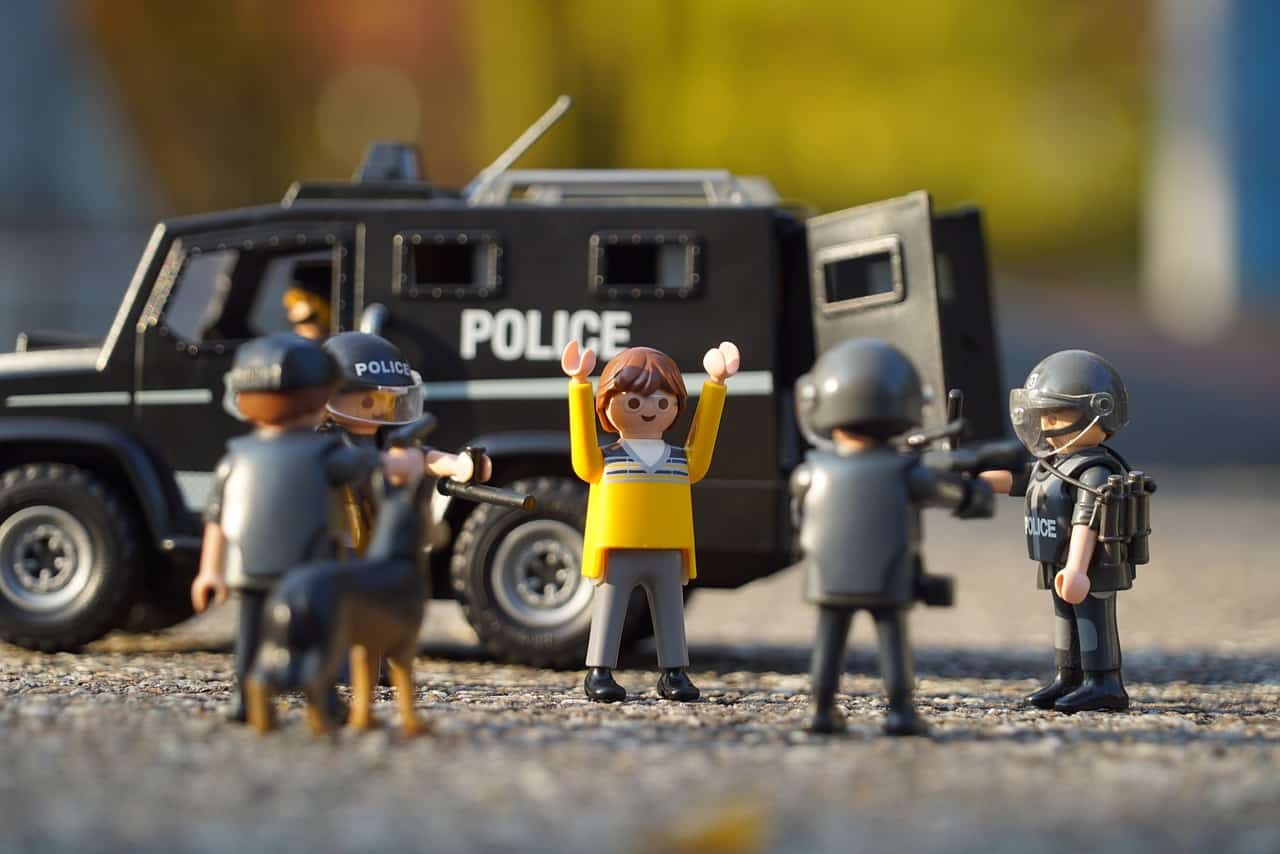 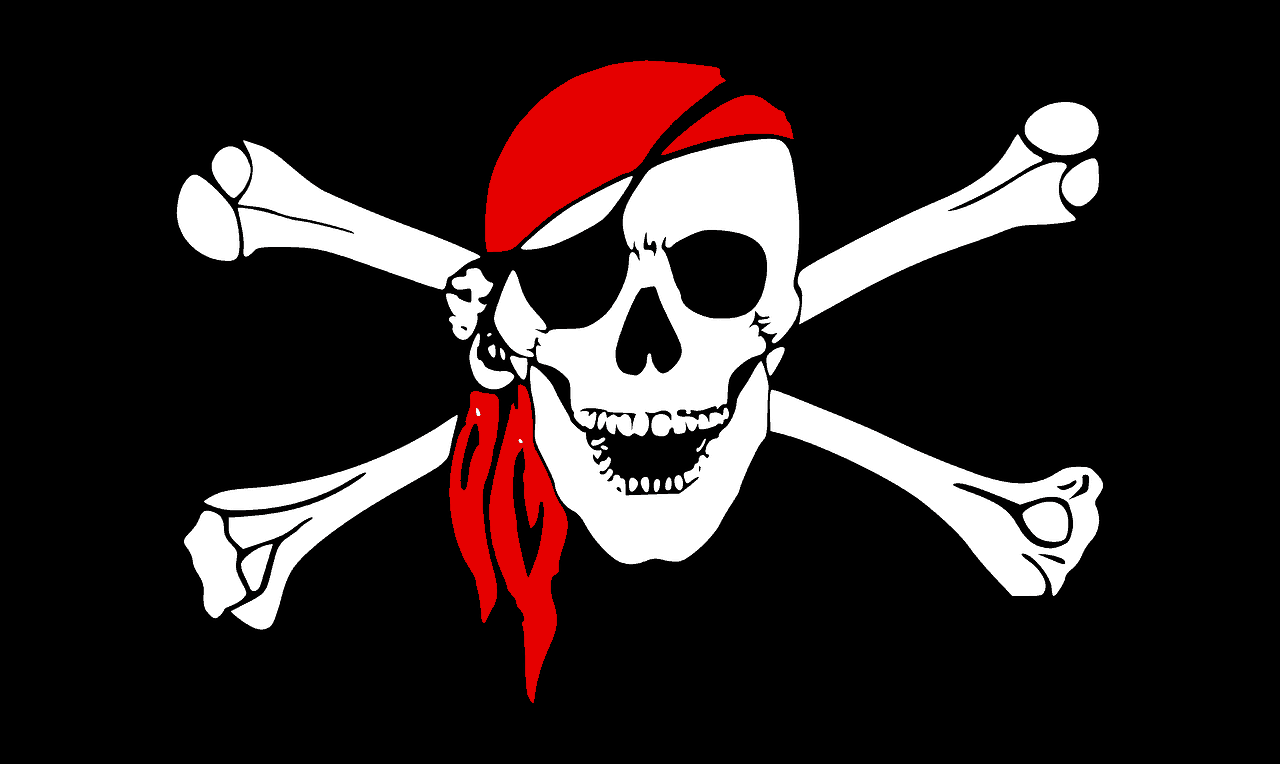 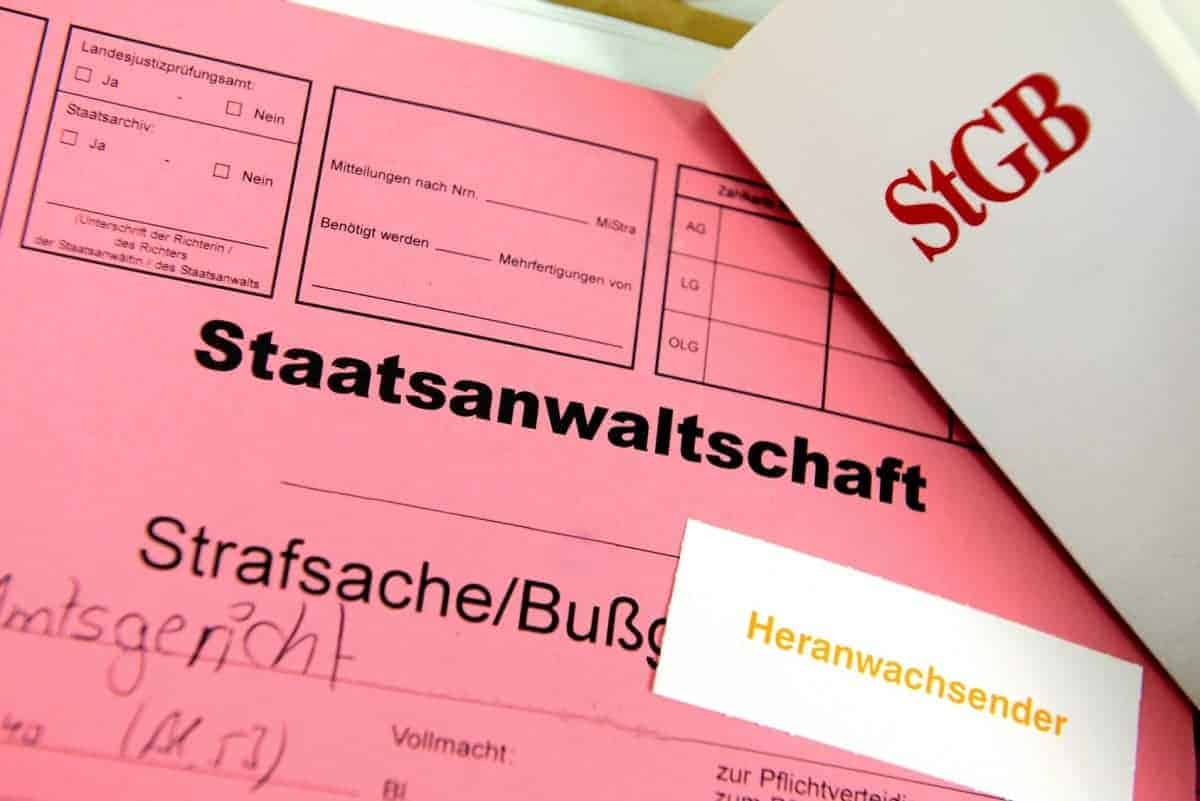