The problem with stolen gamertags

In recent months, more and more clients, especially well-known streamers, have approached me because their gamertag has been misused in a game, blocked in certain worlds or on certain servers of a game, or because the clients have been blocked have even received requests to make a specific payment of money for the name to be released.

In answering the question, a distinction must be made between people who are commercial and those who play a computer game for leisure purposes only.

In the case of the latter, it is usually very difficult to justify a claim for exemption against a manufacturer. Exceptions are only if, for example, the manufacturer has explicitly offered pre-registration, possibly even for a fee. Then, of course, you have a contractual claim to the manufacturer. There may still be a very special exception if the gamertag is not a fantasy name, but represents the real name, which would be protected by Section 12 of the German Civil Code (BGB) and the “General Right of Personality”. The prerequisite, of course, is that the person who “stolen” the gamertag does not also have this name. However, this is probably a very rare case, which was also formed to some extent by the “Shell.de” ruling of the Federal Court of Justice in 2001.

Is the streamer/influencer’s gamertag protected?

This is not the case if the name is protected in a certain way, including the gamertag as such. This can be the case for streamers and influencers in the following cases:

Claims against the person who blocks the name are therefore always conceivable. This ranges from the means of warning and the injunction to a regular action. However, it is disputed whether a transfer of the account or only the deletion can be demanded. Claims under trademark law against the blocker are conceivable at the latest if sums of money are required for the release of the name. In certain situations and depending on the manner of the claim, there is also a criminal component of this legal problem in this situation and I advise my clients to file criminal charges.

Now, however, often enough, due to the anonymity of the Internet and of course also the world of computer games, the personal data of the blocker are not known. The question then arises as to whether there is also a claim against the operator of the game, even if no contractual claim (as mentioned above) is considered. This is conceivable in accordance with the principles of so-called disruptive liability, but in most cases requires prior information and a request to prevent the infringement without delay. Only then would a direct claim against the provider for injunction and possibly also compensation be conceivable. Information would then be provided in Paragraph 19(19) of the 2 No. 3 and No. 4 Trademark Act, as well as from general law standards.

While there are judgments and legal opinions, especially in relation to Warez file hosts and potentially illegal streaming, who accept a claim against the provider even without a takedown notice, in this case the trademark or naming right must be but be very strong and a violation of the law obvious. 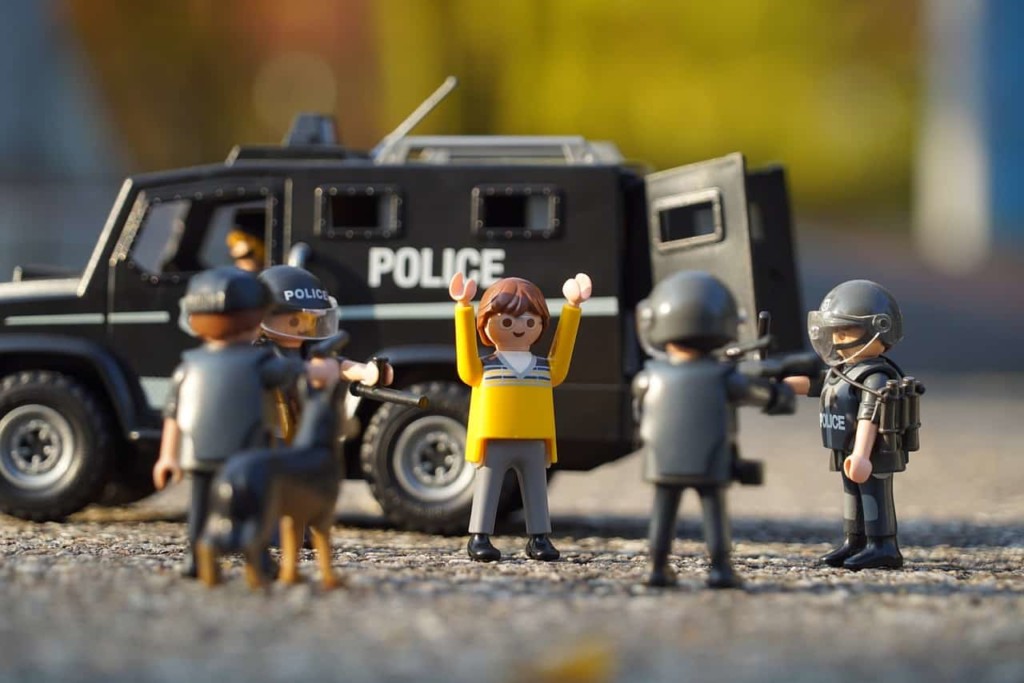 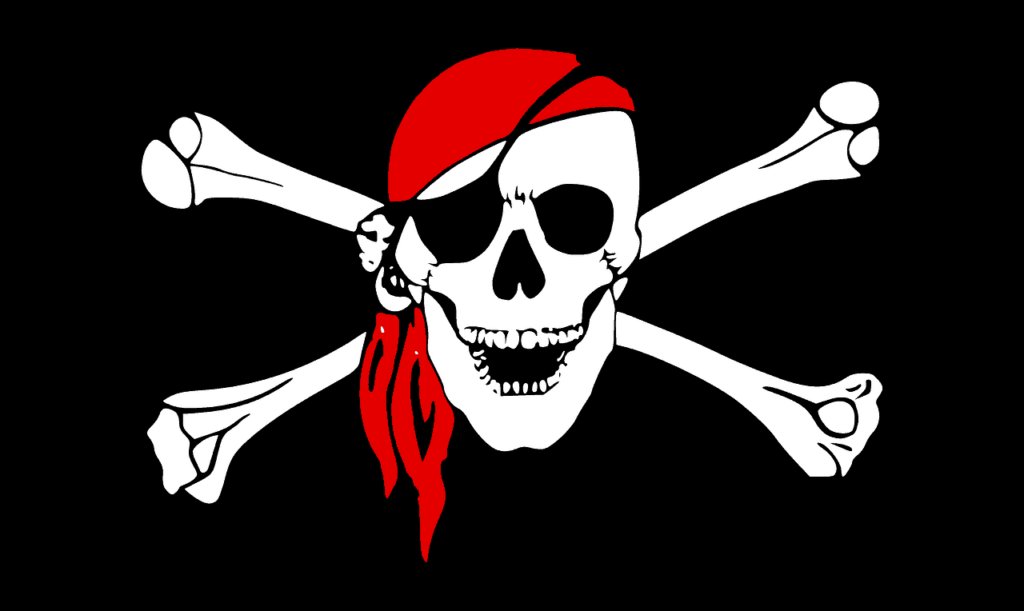