Marian Härtel 24. September 2019
0 Comments
A hangover is a disease. Advertising statements that a dietary supplement is intended to prevent or reduce its consequences for alcohol is contrary to the prohibition on assigning disease-related properties to foods, the Higher Regional Court of Frankfurt am Main ruled.

The defendant here sells and promotes two dietary supplements, the consumption of which is intended to prevent the emergence of a hangover after alcohol consumption or to alleviate the effects of the hangover. The products are available in the form of a powdered stick (“drink”) and a drinkable mixture (“Shot”). They are widely advertised by the defendant, including the statements: “Anti Hangover Drink” or “Anti Hangover Shot”, “Naturally in Hangover”, “With our anti-hangover drink you carry your body natural, antioxidant plant extracts, electrolytes and vitamins”.

The applicant is an association whose tasks include the protection of the commercial interests of its members, in particular respect for the rule of unfair competition. He objects to numerous advertising statements made by the defendant. The Landgericht essentially upheld the action.

The appeal against this decision has no success before the OLG.

‘Information on a foodstuff shall not attribute to it any characteristics of the prevention, treatment or cure of a human disease or give the impression of that property’;

stresses the OLG, referring to the requirements of the Food Information Ordinance. A statement is disease-related if it gives the impression, directly or indirectly, that the advertised food contributes to the prevention, treatment or cure of a disease. Here, the prohibited statements suggested to the “addressed public, who are mainly young consumers who consume alcohol while celebrating, that the advertised product is suitable for treating the symptoms of an alcohol hangover or may prevent a hangover.”

A “hangover” or “hangover” is also a disease. In the interests of the most effective health protection possible, the concept must be interpreted broadly. “Illness is to be understood as any, including a minor or temporary disturbance of the normal condition or activity of the body,” the OLG concludes, concretizing “even a negligible or temporary disturbance of the normal nature of the body.” Characteristics that cure that it can be eliminated or reduced and which is not only a normal variation in performance, counts towards the concept of the disease”. For example, headaches are a disease, but not natural physiological conditions.

Here the hangover is described with symptoms such as fatigue, nausea and headache. Such symptoms lie outside the natural fluctuation range of the human body. “They do not occur as a result of the body’s natural ups and downs, but as a result of the consumption of alcohol, a harmful substance,” the OLG explains. It was not decisive that the symptoms regularly disappear by themselves and do not require medical treatment. The expert opinions submitted by the defendant confirmed the assessment that the hangover was a disease. This is already supported by the fact that there is a medical term for the hangover, namely “Veisalgia”.

Nor can the defendant rely on the fact that its advertising constitutes an admissible health claim in the form of a claim approved in accordance with the Annex to the Health Claim-VO (HCVO). The claim she referred to had nothing to do with the hangover symptoms described here. 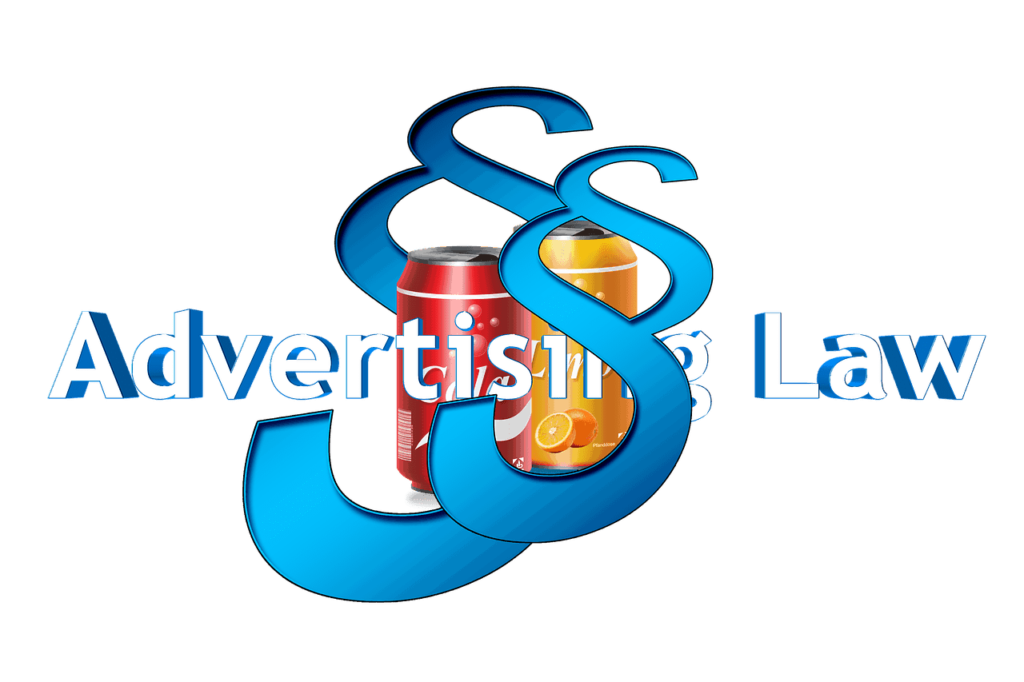 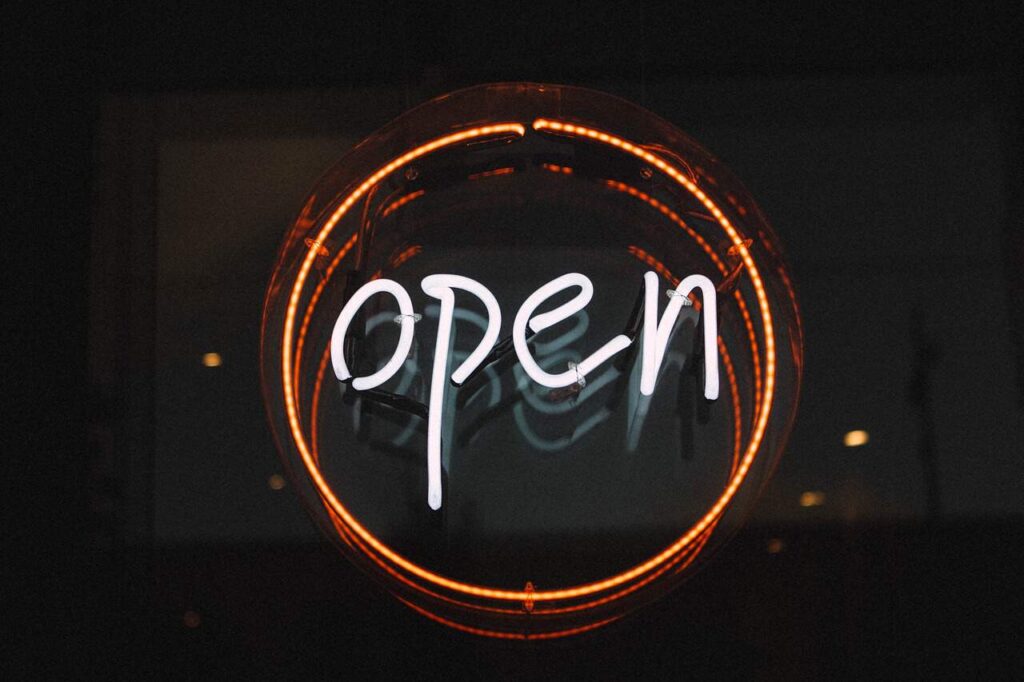