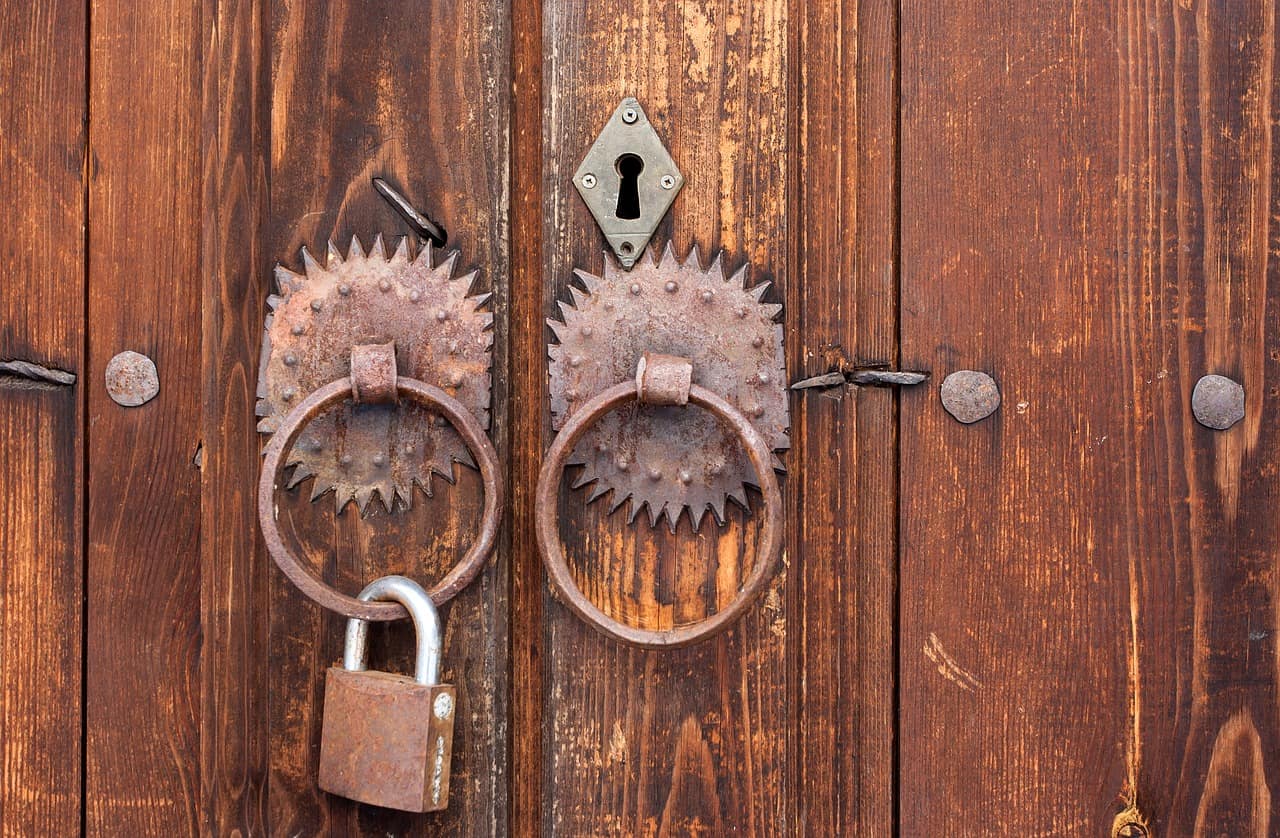 In a case I represent, the District Court of Neukölln has ruled that an account in the World of Warcraft game can only be blocked or punished with sanctions (such as the removal of items) if a violation is proven by the account holder. or if such an infringement could be punished by a suspension under German GTC law.

In this particular case, the account owner was staled successes for PVP mode and initially also blocked the account. As justification, the game manufacturer Blizzard stated that a third person had logged into the account for 4 hours and that the associated IP had been known for years to control foreign accounts from Russia. Why this IP hasn’t been locked for access to Blizzard servers for a long time is another question, of course.

After we have made numerous counter-arguments as to why my client did not commission a level service and this is not proven, why a level service in 2vs2 makes no sense and why a professional esportsman has also been doing his own for more than 10 years. Blizzard would still provide extensive evidence, all of which would have been a third-party access, but not that my client authorized third-party access. Rather, it is very likely that the external access was used during this time to fulfill an order for someone else in the PVP with my client’s high-levigen access.

After an extensive discussion of the legal and factual situation, the District Court of Neukölln agreed with us in substantial parts and ordered Blizzard to grant distant successes in the game World of Warcraft.

It should be noted that the court had no real doubts about Blizzard’s terms and conditions and did not consider the prohibition of the use of Power Leveling Services as a problem.

It is true that the defendant can define the rules of the actual game free from the constraints of the law of the General Terms and Conditions. However, this only applies to the in-game rules. In this respect, it is sufficient that the rules can be noted by the players (see LG Hamburg, Urt. v.23.005.2013-312O 390/11). Therefore, the prohibition of the use of Power Leveling Services by The General Terms and Conditions does not address any concerns.

However, the court dealt intensively with GTC law and problematized numerous problem areas. A distinction must always be made between the assessment of in-game and non-game measures, which is why the General Court made it clear:

The withholding of successes is also not justified as a negative measure against dismissal.

The General Court therefore concluded that:

In that regard, it is no longer an internal rules of the game, but the contractual relationship with the applicant is directly concerned, which is why the rules are legally fully verifiable in that regard.

According to the Abs. 1 and 6 paragraphs 1 of Regulation (EC)No 593/2008 of the European Parliament and of the Council of 17 June 2008 on the law applicable to contractual obligations (Rome I VO), the parties were able to agree on the application of French law. However, the choice of law must not result in the applicant, as a consumer, being deprived of the protection afforded to him by those provisions which, under the law which is provided for in Article 6, Abs. 1 in the absence of a choice of law, may not be deviated by agreement.

Under Article 6.1 of the Rome I VO, German law would apply, since the defendant also directs its business activities to the territory of the German State and the plaintiff is habitually resident here as a consumption. Therefore, the contractual regulations are subject to german law of the general terms and conditions pursuant to Section 305ff of the German Civil Code (BGB).

As a rule, blizzard service termination is ineffective. Pursuant to Section 314 (2) BGB is the termination of a permanent debt relationship – such a contract is undoubtedly admissible here for good cause due to a breach of contractual obligation only after the unsuccessful expiry of a period designated for remedial action or after a warning has been issued.

In addition, however, the clause also violates Paragraph 307 of the 1 and 2 BGB. According to this, a provision in General Terms and Conditions is ineffective if it is incompatible with the fundamental basic principles of the statutory regulation from which it is deviated.

In this particular case, these extensive explanations led to the ineffectiveness of the removal of the successes in the game, because:

‘However, in the case of a one-off infringement and a 5 1/2-hour period, this does not justify the termination of the contractual relationship between the parties, which has existed for more than 10 years.’

The judgment is not final. Blizzard has appealed to the District Court of Berlin.

New age rating for computer games in Italy; all the information!