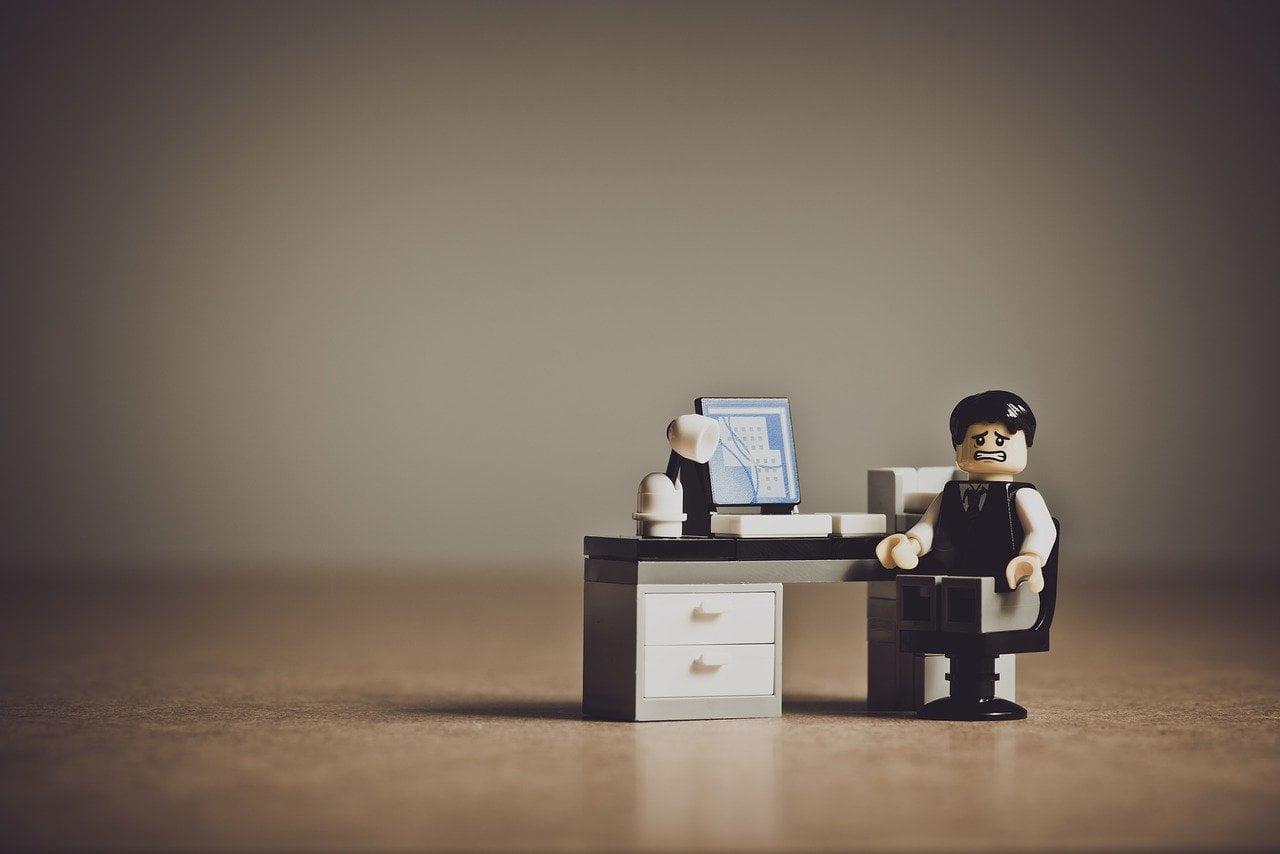 At the beginning of December last year, the Frankfurt Regional Court made an interesting decision for all online providers who, for example, offer logins or payment options and may not be thinking about gender neutrality.

The court did not consider the payment of monetary compensation € 5,000.00. However, the court partially awarded the pre-trial costs to the “plaintiff person”.

Although there was no discrimination in price etc. and the plaintiff received the same conditions as a woman and a man, the court granted the application for an injunction.

In addition, the court:

It has long been recognized that the right to removal and injunctive relief from Section 1004 (1), which is limited to property according to its wording, is not subject to any restriction. 1 BGB accordingly to the protection of all other absolutely protected legal positions within the meaning of Section 823 para. 1 BGB is to be applied. Among the provisions set forth in sec. 823 para. 1 BGB also includes the constitutional right to a share in the profits of a company as set out in Art. 1 para. 1, 2 par. 1 of the German Basic Law (GG). The general right of personality does not guarantee the individual that he or she will be portrayed in public only in the way he or she sees himself or herself or would like to be seen by others.

However, the general right of personality protects, among other things, gender identity, “which is regularly a constituent aspect of one’s personality.” According to general understanding, the form of address is of central importance for the appearance in a certain gender identity, because the assignment to a gender regularly takes place via this. According to common understanding, the salutation “Mr.” is attributed to a person of male gender and the salutation “Ms.” is attributed to a person of female gender. Consequently, a person addressed as “Mr.” is assigned to the male gender, and a person addressed as “Ms.” is assigned to the female gender. By forcing the plaintiff to choose one of these two clearly gender-specific forms of address in order to use its services, the defendant forces the plaintiff to assign herself to one of these genders, which does not correspond to her identity and to which the defendant is also not entitled, since the gender of the contracting party is completely irrelevant for the services it provides and, as it itself admits, is only required to choose the appropriate form of address – which it desires to be gender-specific.

The assignment to a gender, in turn, is of outstanding importance for individual identity; “it typically occupies a key position both in a person’s self-image and in how the person concerned is perceived by others. […] The gender identity of those persons who are neither male nor female is also protected. These individuals might be able to develop their personalities more freely if gender assignment were generally less important. Yet, under the given conditions, gender assignment is a particularly relevant aspect of others’ perceptions as well as one’s own understanding of personality.”

A person’s individual decision about his or her gender identity must be respected.

The right to be addressed in a manner that corresponds to one’s gender identity, which is part of the development of one’s personality, is not limited to the relationship between the citizen and the state, nor to cases in which a change of personal status has already taken place, but also in cases of “only” perceived gender identity. This is because a specific threat to the self-determined development and preservation of the personality also exists if the person is constantly addressed in a form that does not correspond to their gender identity.

The general right of personality with all its facets is “other right” in the sense of § 823 para. 1 BGB. Without this elevating the defendant to the status of a party obligated by fundamental rights on a par with the state, he or she must respect the general right of personality within the scope of application of the civil-law claims norms, just as he or she must respect the property of others.

There is nothing in the case law of the Federal Constitutional Court to indicate a limitation to cases of a change of personal status that has already taken place. On the contrary, the Federal Constitutional Court considers it self-evident that a person’s form of address must be based on that person’s self-perception with regard to his or her self-perceived gender affiliation. Insofar as the Federal Constitutional Court speaks of the “legally recognized” self-conception in this context, the Chamber understands this only as a reference to the recognition of the self-conception of gender identity by the general right of personality. The Chamber bases this understanding on the postscript that the person’s gender identity “is also expressed in the first name judicially awarded to him.” This makes it clear that the first name changed by the state is an expression of gender affiliation, but that this is primarily determined by the person’s self-image.

The Darknet is not illegal!

Streamer/YouTuber/Influencer and the Imprint Obligation

Will there soon be material defects for digital content? Obligation to...