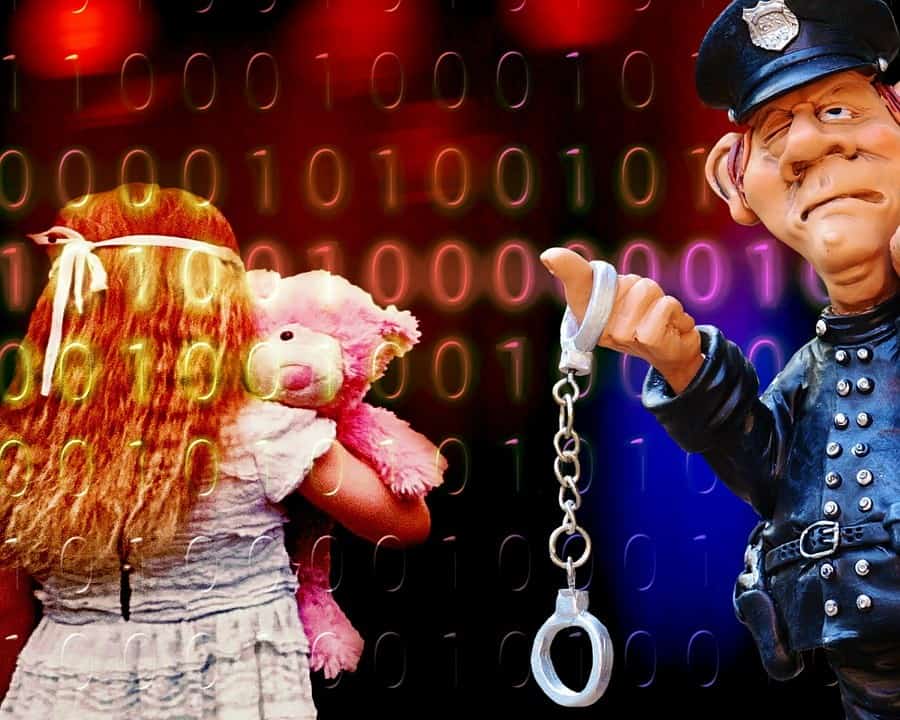 Almost unnoticed, a new version of the joint youth protection guidelines (JuSchRiL) of the Länder was published at the end of last year. These guidelines serve as an interpretative tool for the authorities of the Länder and thus also for the Commission for the Protection of Youth Media, with the aim of a uniform application of the State Convention on the Protection of Minor Seams throughout Germany. Although the new JuSchRiL still have to be ratified by all federal states, no substantive changes are expected in the context of this formal process.

For providers of computer games, in particular the emerging casual games for mobile phones, which may also be aimed at minors, it is now important to know that in future the business model of the national media institution will be used for the evaluation by the state media authorities. game should be taken into account in the assessment. In particular, care should be taken to b advertising in the game or for the game to exploit the inexperience of minors, which in turn would be considered an offence of protection of minors. This is particularly relevant for advertising-financed games. But also for Free2Play games things like targeted speeches of young people in the form of special offers would probably be affected. This would be in the light of the BGH case-law from the Gameforge decision regarding Runes of Magic.

However, the regulation is not really new, because already Section 6 para. 2 No 1 JMStV provides that advertising may not contain direct requests for children or adolescents to buy, which is also apparent from point 28 of the so-called ‘black list’, the annex to the UWG.

Whether advertising, in whatever form, whether as rewarded ads, as a bonus or as a special offer, is now inadmissible or is now clearly a case for the media institutions, is a question of individual cases. In this case, it would be advisable to work with both capable game designers and a lawyer in the field of computer games to avoid warnings or legal proceedings, which then, in the context of an injunction, may even lead to it. that a game must be removed from the appstores entirely. However, there will always be legal uncertainty and it remains to be seen whether the planned new regulations of the Federal Government(see my report) will bring clarity here.

Gambling vs. Skillgaming, a small demolition