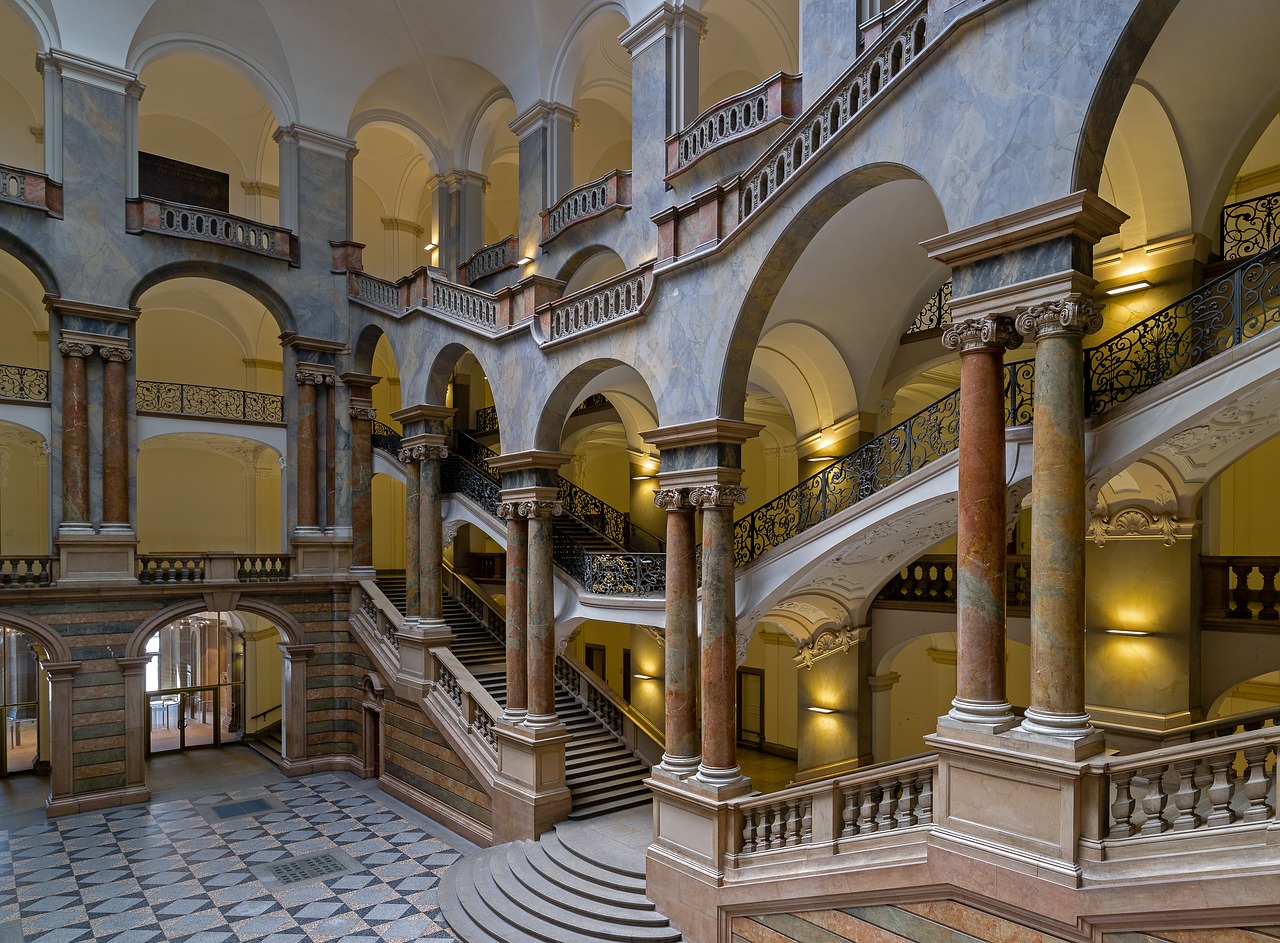 The medical platform Jameda is currently under a lot of legal fire, but therefore provides legally valuable information for platform operators, which is inadmissible and what is not.

Only recently the OLG Köln has declared numerous functions inadmissible(see this amount). Now follows the District Court of Munich I.

The court ruled that Jameda, with the current nature of the functions, was leaving the permissible role of “neutral information mediator” and inanimately giving doctors paying to the platform a “hidden advantage.” The board complained that Jameda published so-called “expert advice articles” of paying competitors on the profiles of the basic customers, linking the respective profile, while at least on the profiles of platinum customers no articles of other doctors displayed. These technical articles are capable of directing the interest of a potential patient away from the basic customers to the authors of the specialist articles, which are paying customers of Jameda.

The fact that they have published an article as ‘experts’ gives the appearance of particular competence compared to the basic customers. The board emphasized from the starting point that the medical evaluation portal operated by Jameda fulfils a function generally approved by the legal system and desired by society, as long as Jameda maintains its position as a “neutral information mediator” and does not provide its paying customers with “hidden advantages” over non-paying basic customers. However, a grant of ‘hidden advantages’ is granted where the basic customers accepted on the portal without their consent are used as an ‘advertising platform’ for premium customers and the latter are granted an advantage by the presentation which is not for the users recognizable. Then the portal is no longer just for the exchange of information between patients. In this case, doctors would not have to accept being listed as basic customers without their consent.

Legally, the board has the right of the plaintiffs to delete the profile established without consent or to omission of the concrete forms of injury in each case on Section 823 para. 2, 1004 BGB analogous in conjunction with Art. 1 f) GDPR. In this context, it has decided that the evaluation platform cannot be based on the so-called media privilege of the General Data Protection Regulation (Article 85(2) GDPR), since Jameda does not carry out data processing for “journalistic purposes”. On the other hand, the Board did not object to other functions of the portal, such as the possibility for premium customers to indicate the medical services offered on the profile to a greater extent than for basic customers. In that regard, the board dismissed the actions brought by the three applicants.

In turn, however, this also means that Jameda is basically entitled to list every doctor as long as the free profiles are not “abused” to favour paid profiles. The OLG Köln has already decided in a similar way. This particular type of design should also take into account other comparison portals.

BGH: is Adblock dominant as a provider?