What legal form as an esport team? 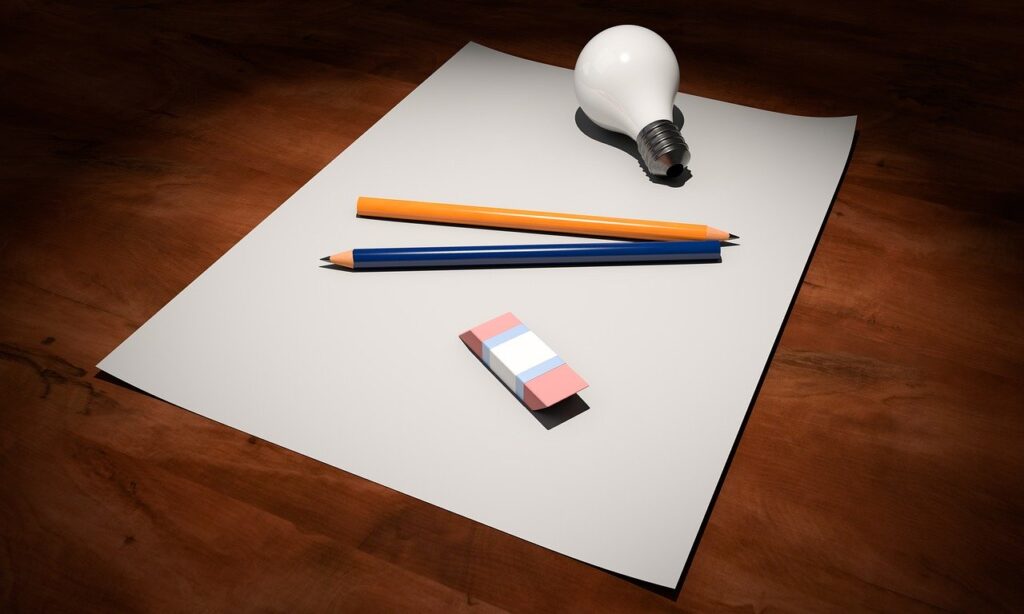 What legal form should you aim for if you want to start or professionalize an esports team? The answer to that is actually a classic “it depends.” Contrary to what many always believe, there is no “right” or “wrong” when it comes to choosing a legal form. Each legal form has advantages and disadvantages and is more or less suitable for certain purposes.

Most teams are likely to already be a GbR, i.e. a civil law partnership. This does not require a written contract. If more than one person is responsible for the organization, it becomes rather difficult not to assume a GbR. This has numerous implications.

Theoretically, the operation of an esport team is also possible within the framework of an individual trade or, somewhat more professionalized, within the framework of a “registered merchant”. Numerous requirements of the Commercial Code must be observed here, which I do not wish to go into in detail in the context of this article, but which may well lead to numerous liability traps.

Although, from a purely legal point of view, the association is the basic form of the corporation, the registered association is not a suitable vehicle if you want to make money with the esport team. The legal issues surrounding commercial associations, where the prototype is, for example, ADAC, are very complicated in detail and, above all, involve tax issues. The club is therefore probably best suited if you only want to be active in the popular sports sector. It is true that there are ways to earn money here, even apart from membership fees, or to create a structure in connection with the GmbH or Aktiengesellschaft. However, this should not be possible without the accompaniment of a lawyer and a tax advisor. A few articles of mine on the subject can be found here regarding the foundation, here regarding various legal issues, and here regarding the promotion of youth.

The prototype for a commercially operated Esport team in Germany would probably be a GmbH, flanked by the “small” GmbH Unternehmergesellschaft. The costs for a UG and a GmbH differ only in the formation costs, which, however, are ultimately incurred anew in the event of a possible later change of name of a UG into a GmbH. In this respect, the difference lies only in the share capital to be raised. All other essential legal issues, liability risks or obligations do not differ between UG and GmbH in the vast majority of cases. The ongoing costs for accounting, balance sheet, annual financial statements, IHK and so on are also essentially the same.

As indicated above, there is no right or wrong legal form. It is always necessary to find out what the requirements and goals of the founders are. I advise on this regularly and of course with much more detail than can be presented in the context of such an article.

Basically, however, I recommend an additional consultation, for example with the Chamber of Commerce and Industry (IHK), and possibly the completion of a start-up seminar before or at the start-up or the beginning of self-employment, in order to learn basic questions about taxes, trade law, accounting and so on. This can often save a lot of trouble or high legal fees.

By the way, most of the explanations, with the exception of the association, actually apply in full to all other startup formations as well.