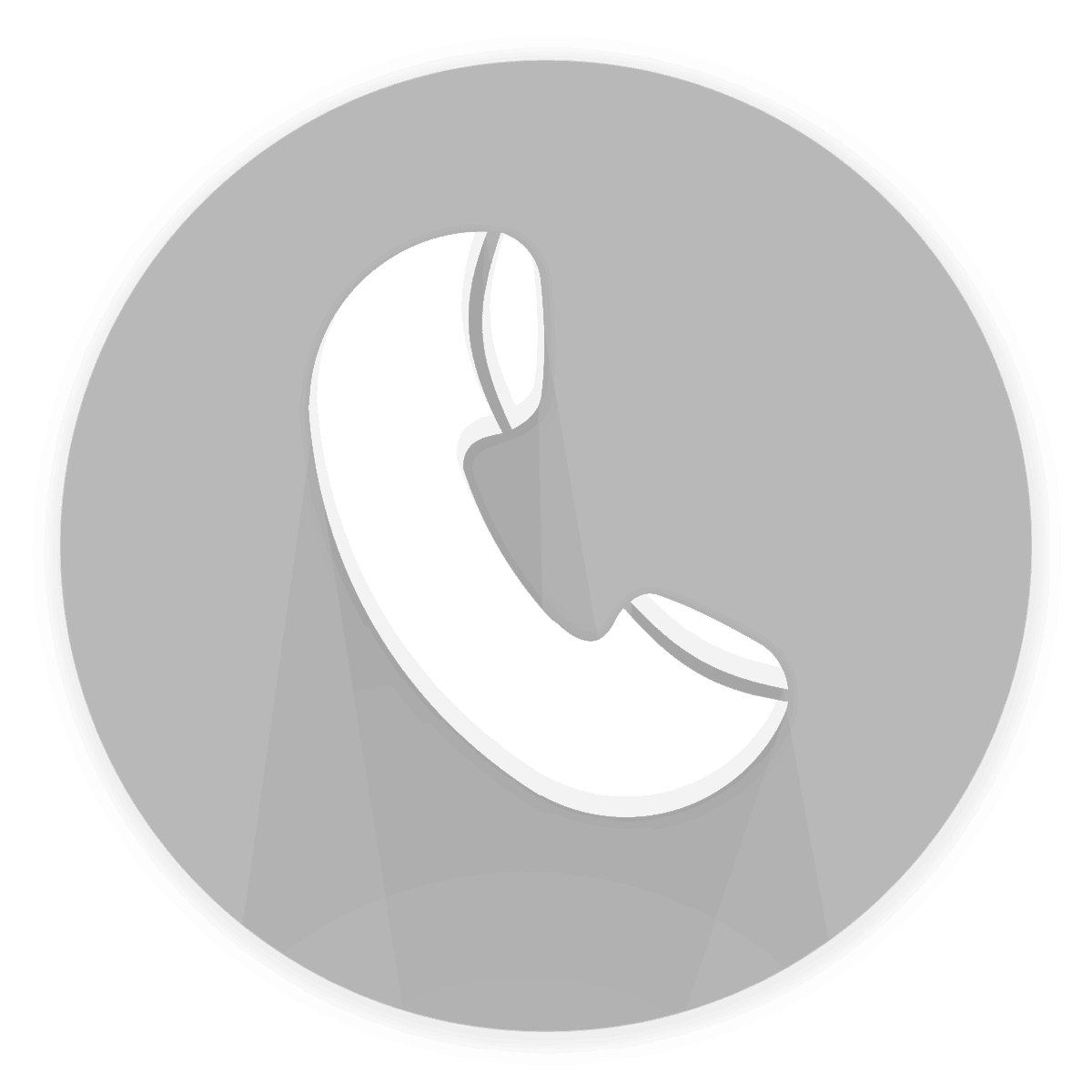 The ECJ has recently taken a landmark decision on the issue of providing a telephone number in the imprint(see this article). Now I got some questions about what it would be like to have a phone number in the cancellation declaration?

On the question of telephone number there are already OLG decisions(see, for example, this article). For example, it is also decided that a paid number is not allowed.

The answer to the question put at the beginning is not easy, but the question is not really decided either. It is clear that the ECJ has also decided that a telephone number should not be re-established for consumers (with staff and the like), but that a telephone number would be necessary if it already existed. Which company does not currently do this? In addition, the ECJ’s decision concerns the pre-contractual obligations of an undertaking, whereas the question of the content of a revocation declaration concerns post-contractual obligations.

Therefore, there are quite good arguments, not even spoken of by pure caution, now not wildly deleting the telephone numbers from the revocation declarations. The right of a consumer to declare revocation by telephone still exists! It is better to see if and how the German legislator reacts to the Scold from Luxembourg.