Planned legal changes in 2023 in the area of digitization 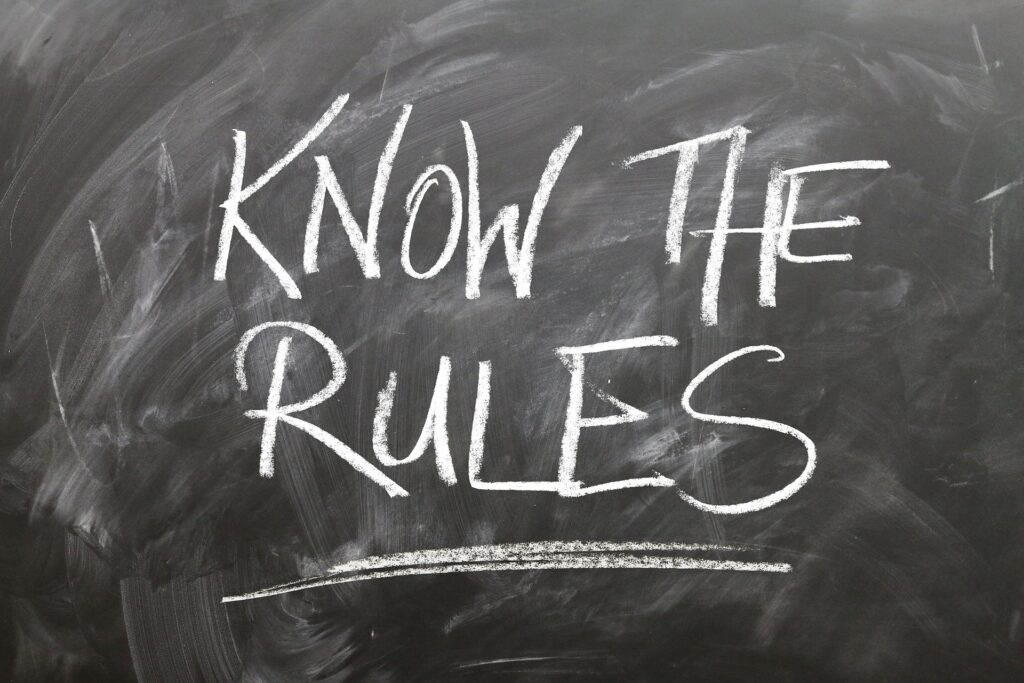 In its coalition agreement, the German government has firmly committed itself to fundamental strengthening in the area of digitization. Almost all areas of life are affected by this. But especially the industry, the judiciary and also the administration. This blog post is intended to provide a brief summary of the changes this year. Some topics I have already touched on, others I will look at in more detail in individual posts over the next few weeks if this is sufficiently interesting.

In addition, laws and legal ordinances are uploaded as PDF files via a platform of the Federal Office of Justice, which are then available for anyone to download. The exact address of this platform is to be announced before the end of the year.

Even during the Corona Pandemic, courts were often forced to hold court hearings online. As a lawyer, however, one constantly experienced that many courts were only partially willing to do this or were insufficiently technically equipped. Video technology is now to become mandatory in civil proceedings. To make this possible, it is planned to completely rewrite the central procedural provision of §128a ZPO.

According to the draft of the Federal Ministry of Justice, the following shall apply

Auch interessant:   Twitter must not block accounts for no reason

The draft law is currently being submitted to the states and associations for voting and comment.

In the future, the digital legal application center will serve citizens both as an uncomplicated point of contact in problematic legal cases and as access to simple, comprehensible legal information. Provided that a certain amount in dispute is not exceeded, it should be possible for all citizens to easily enforce claims in a fast, digital way via a completely online procedure.

A corresponding pilot phase for this is to start this year.

Digitization of correspondence with commercial registers

With the Act Amending the Regulations Implementing the Digitization Directive (DiRUG), the possibility of online certification of commercial register applications will be extended to all forms of companies as well as applications to the register of partnerships, cooperatives and codes of conduct as of January 1, 2023.

The Digital Services Act (DSA) was passed in November 2022, but the regulations will not come into force for several years and are expected to be directly applicable law across the EU from Feb. 17, 2024. The law is intended to provide better protection for users and fundamental rights on the Internet and regulates uniform transparency and accountability obligations throughout the EU. Complementing the e-commerce directive, which is now 20 years old, the DSA primarily regulates the obligations of those digital services that act as intermediaries and provide consumers with access to goods, services and content. I’ve already written up a few tips for businesses in this blog post.

Users will have new rights to complain, as well as the right to request out-of-court dispute resolution in the event of a complaint. The procedures for reporting and immediately deleting illegal content are to be standardized across Europe in the future as a result of the new regulation. For very large online platforms (45 million users or more), the Commission will be the primary regulator in the future. Smaller platforms are subject to supervision by member countries according to their place of establishment.

Of particular importance to consumers is the granting of a right to compensation for any damage they suffer as a result of a violation of the provisions of the DSA. In the case of very large platforms and search engines, the Commission will have the right to impose fines of up to 6% of a company’s total annual turnover in serious cases.

The provisions of the Digital Market Act (DMA) supplement competition law in particular and limit the power of dominant digital groups. For large digital companies, the new law provides for a code of conduct. In future, they will no longer be allowed to give preference to their own offerings in the rating process. A little more information is available here.

0 0 votes
Artikelbewertung
Subscribe
Login
0 Kommentare
Inline Feedbacks
View all comments
PrevPreviousData protection: “Targeted advertising” through “legitimate interest” at the end? EDPB vs. meta
NextThe 5 rules of interpretation of contracts that everyone should know!Next
Information regarding Translations This Blog has more than 750 Blogposts that were posted in German. Thus I decided to provide an automated translation by Deepl.com for all the content. If you find anything awkward, pleas report it through the tool on the left hand side. As a lawyer, I do provide legal consultation in Europe and Germany in English and due to my time in the USA and my job history, I am able to provide contract drafting and contract consultation in business English.