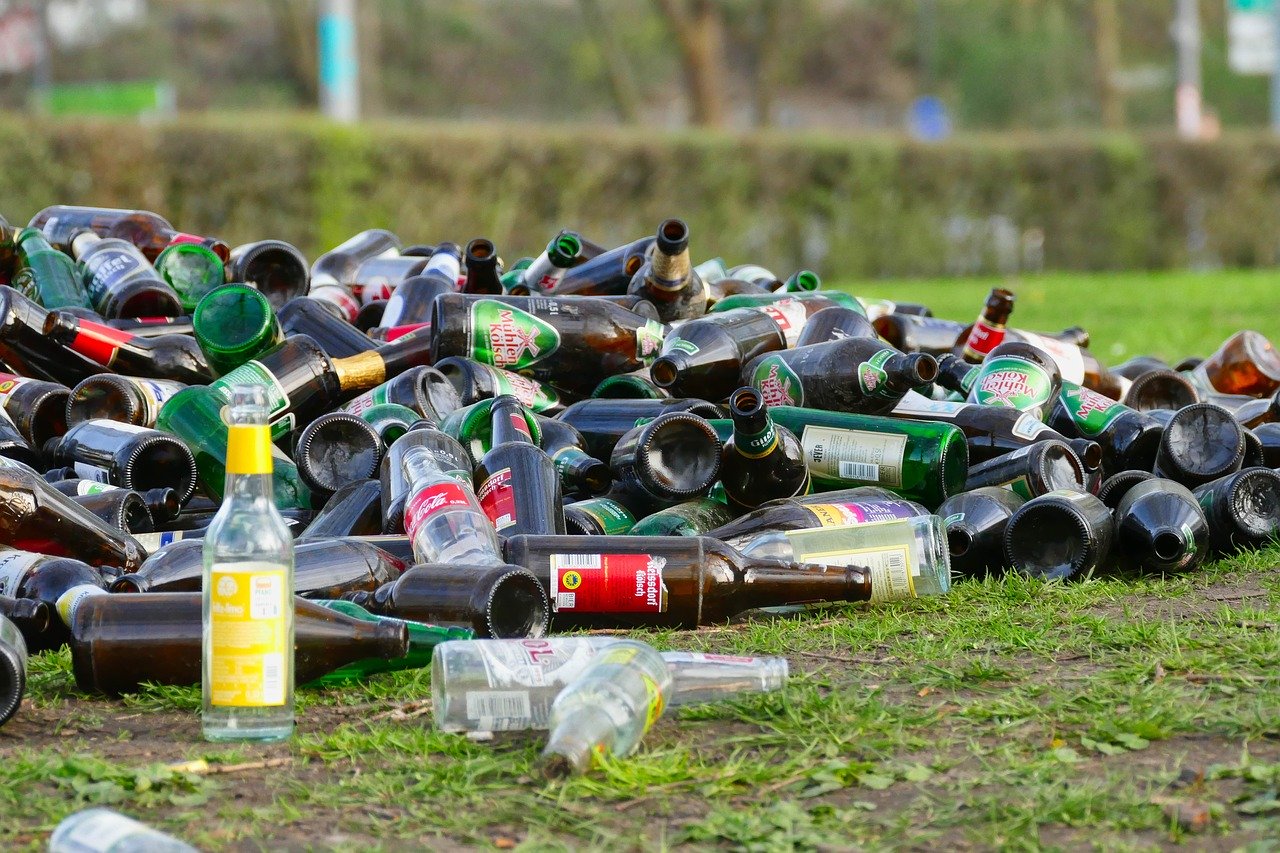 Competition association, which wanted to achieve this from two large retail chains, was now also defeated in the second instance before the Cologne Higher Regional Court.

The competition association had wanted to oblige the defendants to indicate the total price including the deposit when advertising beverages with a deposit. The Cologne Regional Court had dismissed the claims in two parallel proceedings. The appeal filed by the plaintiff against this decision was dismissed by the 6th Civil Senate of the Cologne Higher Regional Court in a judgment dated March 6, 2020.

The plaintiff believed the defendants were required to disclose a total price, including the deposit, when advertising beverages. Insofar as according to § 1 para. 4 of the Price Indication Ordinance (PAngV), the provision may no longer be applied due to the lack of a basis in European Union law. This would result from Art. 7 para. 4 lit c) and Art. 3 para. 5 of the European Unfair Commercial Practices Directive.

The 6th Civil Senate of the Cologne Higher Regional Court did not follow this opinion. According to German law – § 1 para. 4 PAngV – the inclusion of the deposit in the total price is inadmissible. The fact that the defendants had complied with German law could not give rise to a claim for injunctive relief under unfair competition law. It is true that the German provision has no basis in European Union law. However, it was applicable German law and therefore had to be interpreted by the court, especially with regard to the principle of equal treatment as set forth in Article 20 (1) of the Basic Law. 3 of the Basic Law. Despite the concerns raised, the German legislator has not yet seen any reason to amend the Price Indication Ordinance. The court was bound by existing law and had no authority to ignore an existing rule. In particular, it could not move from the role of the user of norms to that of a norm-setting authority. EU directives would not be directly applicable in the EU member states and an interpretation of Section 1 (1) in conformity with the directives would not be possible. 4 PAngV is not possible.

In addition, however, the Senate is also of the opinion that the provision of Section 1 para. IV of the PAngV was outside the fully harmonized regulatory scope of the European Directive on Unfair Commercial Practices and did not have to be deleted by the German legislator. The purpose of the provision is to avoid disadvantages for reusable containers compared to disposable containers when it comes to pricing, because otherwise reusable bottles would appear to be more expensive. The Senate also emphasizes that the price marking according to § 1 para. 4 PAngV safeguards the interests of consumers and does not noticeably impair them. The separate marking of the price of the goods and the deposit to be paid is not only customary in the market, but also highly transparent. It contributes significantly to avoiding calculation errors in determining the relevant price of goods without a deposit. The opinion of some district courts, according to which § 1 para. 4 PAngV may no longer be applied is not to be followed. There would be no supporting justification for the demand to ignore applicable law.

The Senate did not allow the appeal. The judgment will soon be published in anonymized full text at www.nrwe.de.

Attention to advertising with emergency service or similar