In data protection law, the question of whether the General Data Protection Regulation contains market conduct rules and whether infringements can therefore be warned by competitors is probably one of the most controversial issues on which the courts also disagree. You can read more about the dispute in this blog post and in this post. More about the SSL problems can be found here.

The District Court of Berlin has now joined the courts, which are relevant to competition law, and thus joins, among other things, the District Court of Würzburg. It is therefore quite a “lucky thing”, at least until the question does not finally have a supreme court decision. While the Regional Court of Bochum, the Landgericht Wiesbaden, the Landgericht Magdeburg (Regional Court of Magdeburg) reject the possibility of bringing an action, the OLG Hamburg and the OLG Munich did not see the GDPR as blocking the UWG.

In addition to the chaos of jurisprudence, there are also legislative initiatives, the future of which is unknown in time. For example, Bavaria has submitted a draft amendment to Section 3a of the UWG, according to which it is to read in future:

“Provisions of Regulation (EU) 679/2016 of the European Parliament and of the Council of 27 April 2016 on the protection of individuals with regard to the processing of personal data, the free movement of data and the repeal of Directive 95/46/EC […] and regulations for their implementation shall not be covered by the first sentence.’

It is therefore still helpful to adhere, at least rudimentarily, to data protection law. It would be better to seek complete advice, because so far there have already been 75 fines by data protection officers of the federal states. 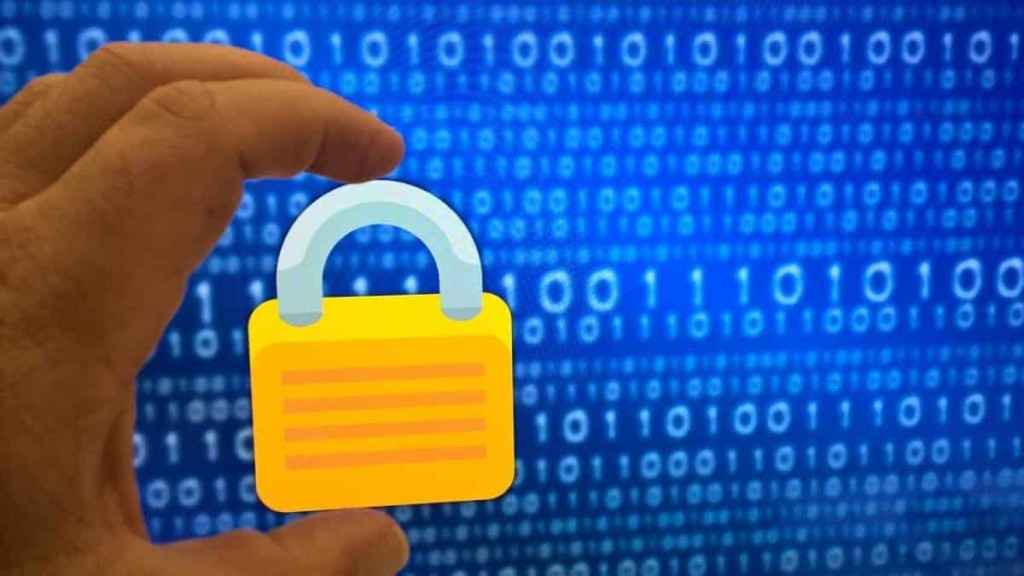