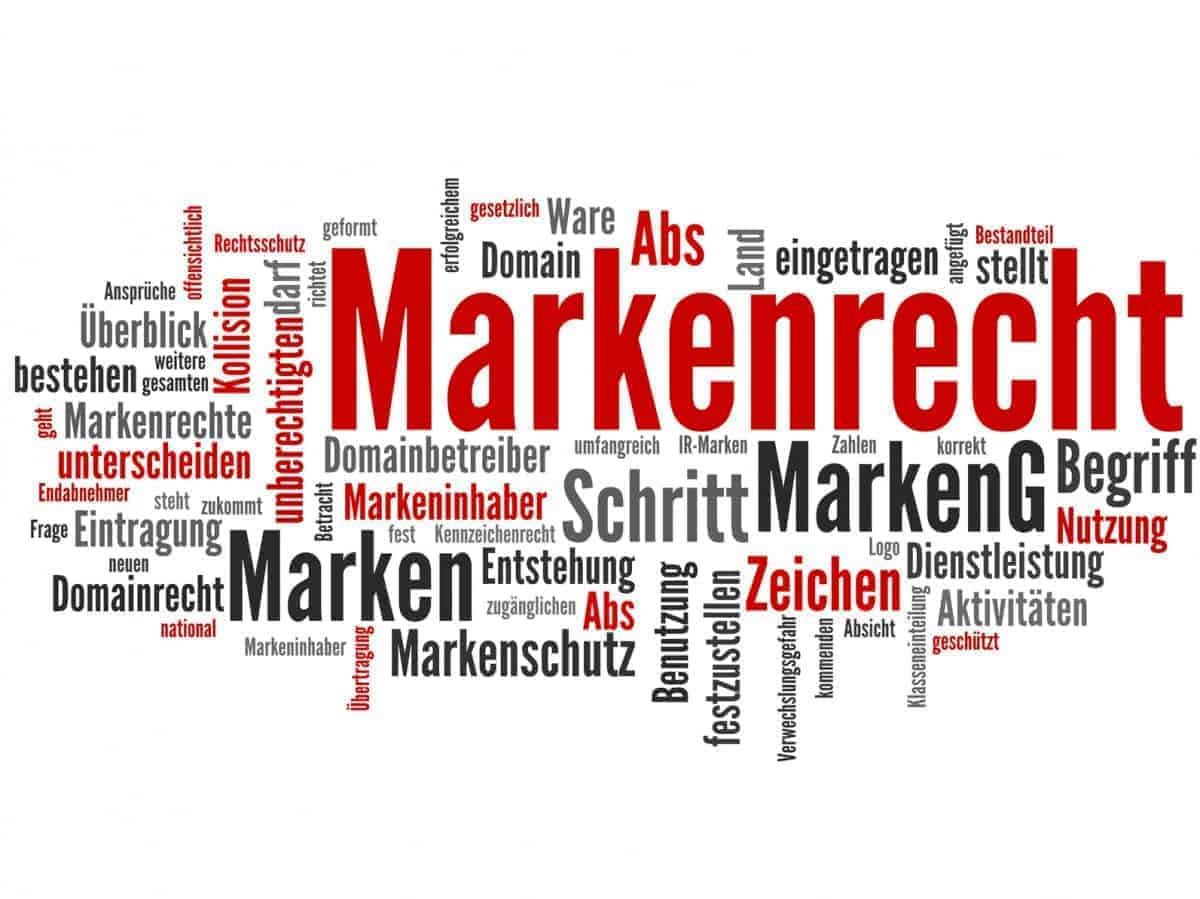 As a lawyer, I mainly deal with issues of IT law and media law, advising startups, streamers, influencers and other media creators on copyright, competition law and setting up your own business, so last year I decided to go with the domain www.itmedialaw.com.

Now I am just learning that this might have almost triggered a trademark dispute. However, I was saved by the Federal Patent Court, which recognized the term “Law++” as not registrable.

According to these principles, the name applied for is devoid of any distinctive character for the goods and services claimed. As the trade mark office correctly found, it is composed of the word element ‘law’, the English word for ‘law’, and the sign ‘++’. The sign element “law” does not cause any difficulties of understanding for the target public. The term belongs to the
Basic vocabulary of the English language and is also used in domestic speech in certain idioms (as in the term
“law-and-order policy”).

The Federal Patent Court also denied distinctiveness to the ++ share, referring to common terms in software development and programming languages such as C++.

Corona crisis: Where is aid available from development banks?

Fack ju Göthe may be registered as a trademark