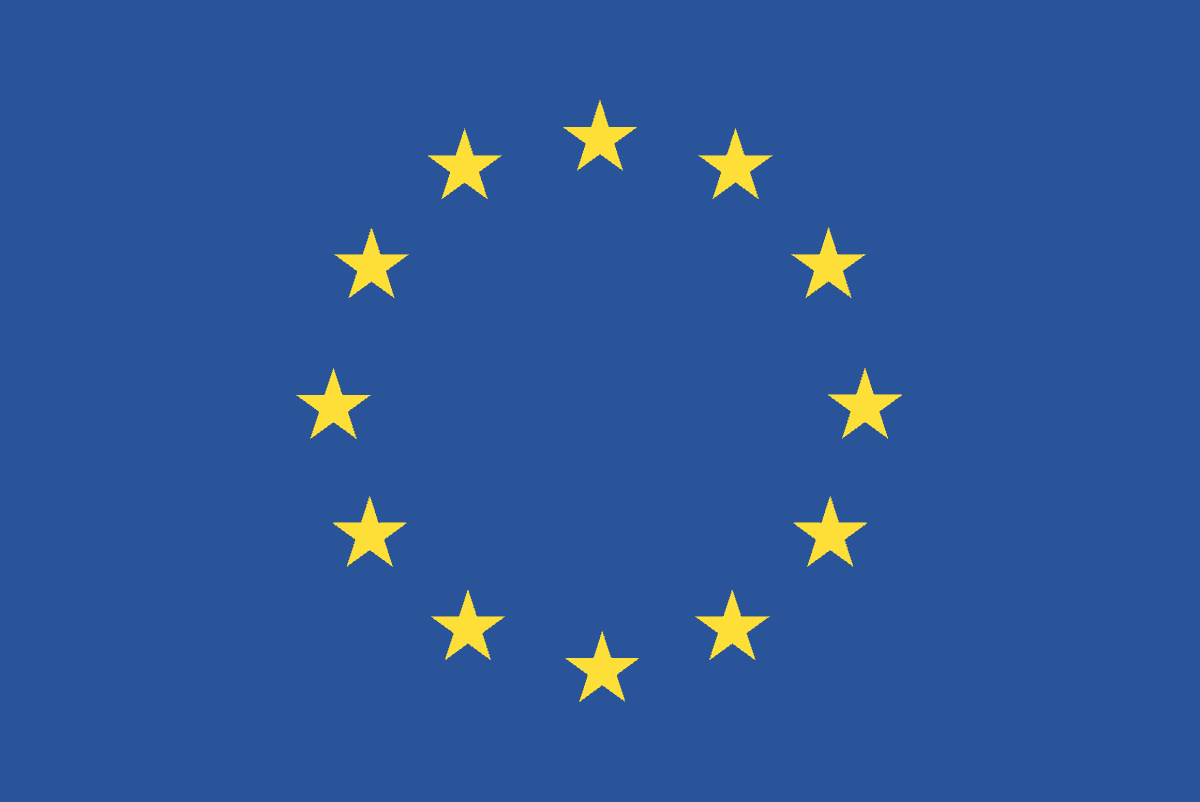 The Federal Association of Consumer Centres and Consumer Associations, Consumer Association of the German Federal Association of Consumers, sued Amazon before the German courts with the aim of finding that Amazon was in breach of the german law in force, which was Consumer Policy requires the trader to provide the telephone number and, where appropriate, his fax number and e-mail address in a clear and comprehensible manner, in addition to the address. In particular, the Bundesverband accuses Amazon of failing to fulfil its information obligations to consumers in a clear and comprehensible manner, since it fails to provide consumers with a right to use the online mailing business on the website in advance of the online mailing business. fax number and to provide the consumer with a telephone number immediately (which he can only see after a variety of steps). The automatic recall system and the ability to chat on the Internet, both offered by Amazon, are not sufficient to meet the statutory obligations.

However, the Advocate General of the ECJ takes a different view. In his Opinion today, Advocate General Giovanni Pitruzzella points out that the aim of the directive is to achieve an ever-increasing level of protection for the consumer, while at the same time ensuring the competitiveness of undertakings. Consequently, the relevant provisions of EU law must be interpreted as ensuring the highest level of protection for the consumer, without, however, having more intheir intervention in the trader’s freedom of movement than in order to achieve the abovementioned absolutely necessary for the purpose of the year. Thus, effective consumer protection is not achieved by establishing a specific type of contact (e.g. use of the telephone), but by ensuring that consumers have the most effective means of communication in relation to: the means by which the sale is carried out.

In the view of the Advocate General, therefore, the means of communication are not important in the abstract. The Advocate General therefore proposes that the Court should find that, for contracts concluded at distance and off-premises, the list of means of communication (telephone, fax, e-mail) in the Directive is merely an example. The trader is therefore free to choose the means he makes available for contact with the consumer, including those which are not expressly mentioned in the directive, such as Internet chat (a kind of technical development of the fax) or a automatic recall system (as technological progress compared to the call centre) provided that the above objectives of the Directive are implemented. Moreover, the objective of a high level of protection for the consumer and the exemplary nature of the means of communication require the trader to provide the consumer with several means of communication, thereby guaranteeing his freedom of choice.

But beware of hasty removal of the phone number from the imprint. It is true that the Advocate General pointed out that the directive prohibits divergent provisions and that the directive is contrary to German law in so far as a telephone number is compulsory. However, the ECJ has not yet taken a decision, even though it often joins the Advocate General. Moreover, a lack of telephone numbers could still lead to warnings and it is unlikely to be worth taking the dispute, at its own expense, to the courts to check exactly what follows from the ECJ ruling.

No more phone numbers necessary in the imprint!

ECJ on the definition of communication services and regulation