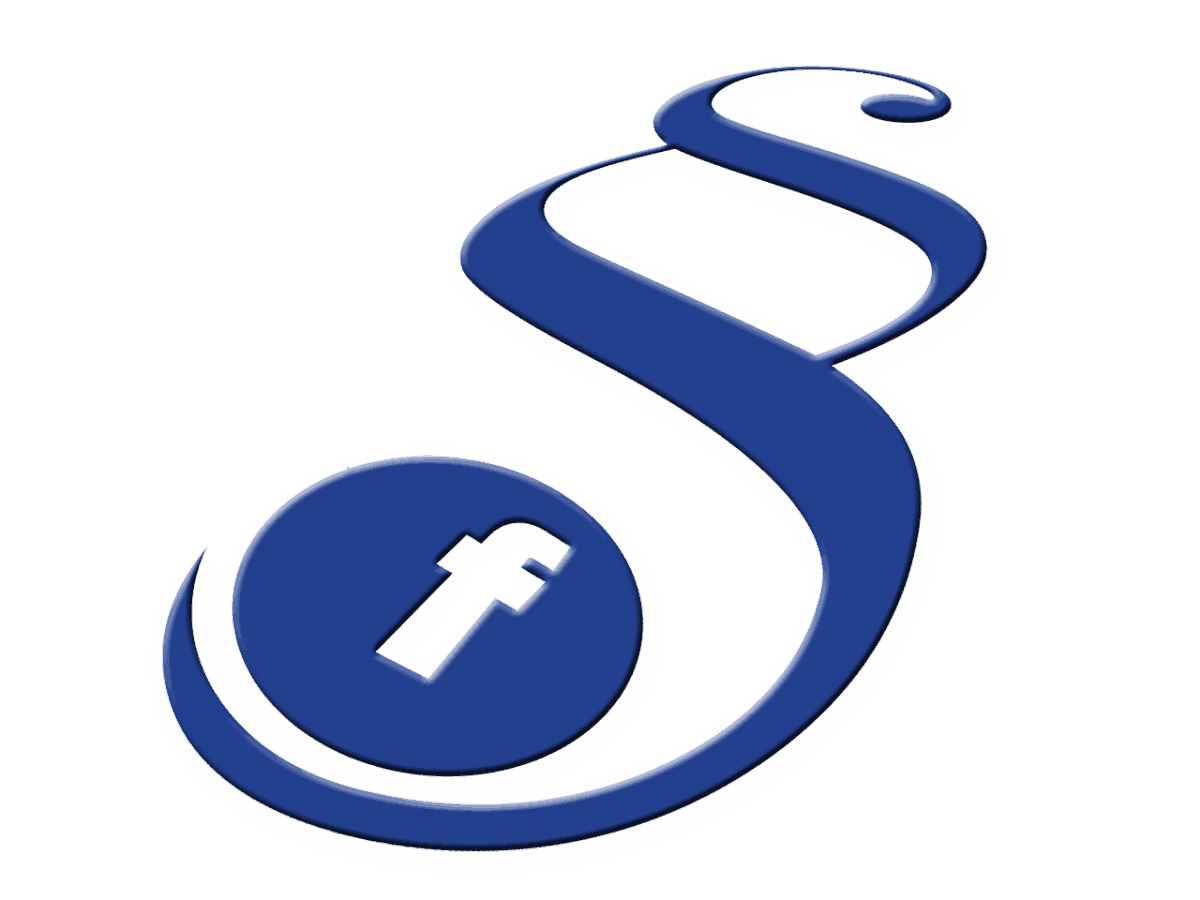 As recently as last year, the OLG Köln decided that someone who opposes the blocking of their own Facebook account because of alleged hate postings bears the burden of proof that the content is not a hate posting. However, the decisive factor at the time in proceedings 15 W 57/18 was that this was an interim injunction in which the applicant was fully liable for the credibility.

However, in a further case, the social network attested that the user’s posting had not violated Community standards. However, as the account remained closed, the user applied for an injunction. Unlike the Regional Court of Cologne, however, the Higher Regional Court of Cologne now agreed with the applicant. In the present case, however, the General Court does not have to examine whether there has been an infringement and the social network must be able to maintain its own assessment. Since there was now no objective reason for blocking it, contractual access to the network must be restored.

It is also interesting to see in the present case whether the documents in question should have been translated into English. This is a circumstance which would make it massively difficult to submit such applications. The Higher Regional Court on the question:

Procedurally, the Senate – which is possible before the decision of the defendant is issued – has given the opportunity to give its opinion by written procedure. In so far as the latter complains that service under Art 14, 8(8) and 1, 3 EuZustVO (VO (EC) No 1393/2007) ineffective and rightly rejected by it in the absence of an English-language translation does not […] It is generally accepted, as far as Art 8 of the EuZustVO is concerned, that it is not Language knowledge of the organs of the legal person concerned, nor on those of the person who directly accepts service abroad. It is sufficient if, within the framework of a usual decentralized organizational structure of a company, the department dealing with the matter has an appropriate linguist whose involvement in the translation of the document can be expected according to all the circumstances. It is to be assessed whether, on the basis of the size of the business in a given country, it can be assumed that there should be employees in the company who deal with legal disputes with the respective customers […] In the present case, it must be borne in mind that the defendant not only has millions of German customers and – as the information available on the file impressively demonstrates – they also consistently use German itself in matters of the comprehensively “operated” network enforcement law. In addition, the respondent is already required to appoint and maintain appropriate posts in the company because of the public legal obligations under the Network Enforcement Act – thereby also providing her with appropriate public relations work. Operates.

Kramp-Karrenbauer wants to limit expression of opinion by influencers