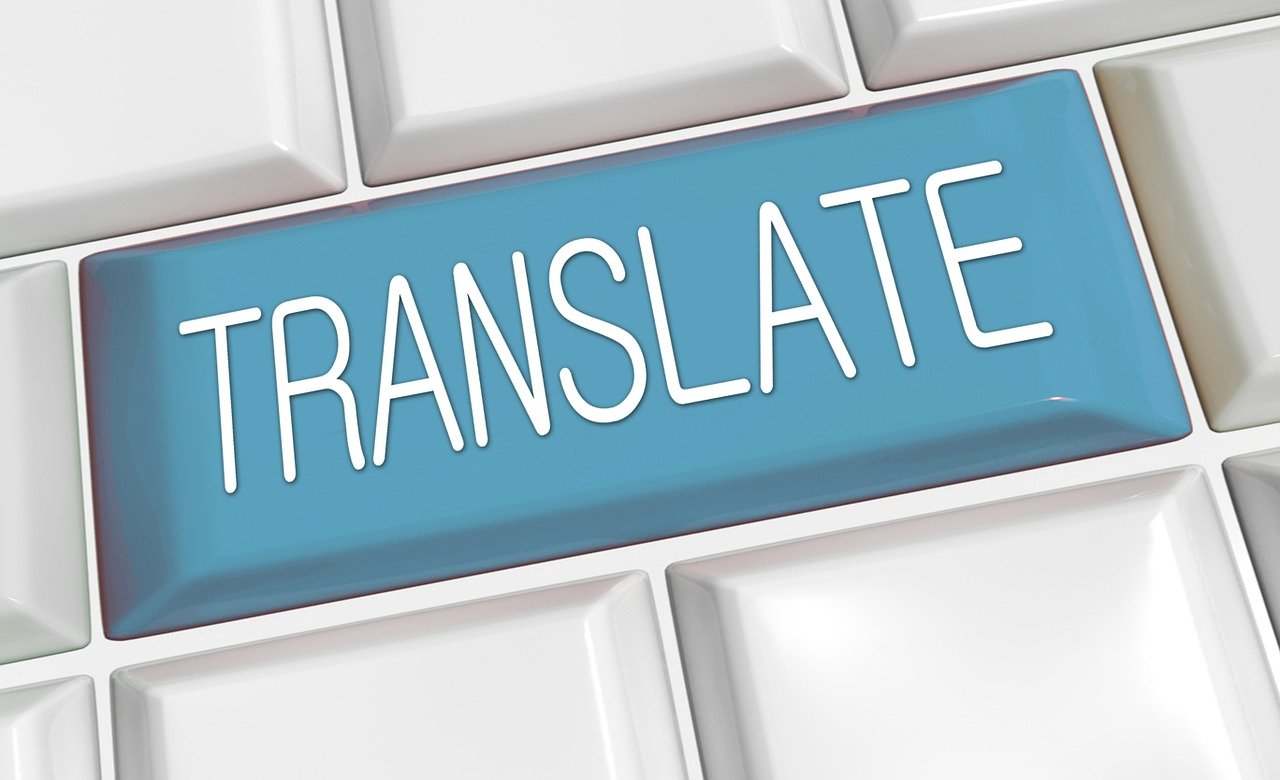 Content Hide
1 The problem of effective delivery
2 So what?
3 The decision of the OLG Munich
4 The result

The problem of effective delivery

If you want to enforce something for clients on Facebook or Instagram, but also on Twitter or other social networks from the USA, you are often confronted with incompetent support staff or text modules during support or via e-mail.

If one then wants to enforce the rights of the client in court, one often has the problem that a lawsuit can only be served in Ireland, for example, since the German branches, if there are any, as in Google, allegedly do not have any subsidiaries, but only sales offices.

Subsequently, the question was always raised as to whether a claim would have to be translated, which quickly increases the risk of costs. Fortunately, German courts now tend to allow a German-language lawsuit to be effectively served in Ireland, thus running deadlines for Facebook, Instagram, Twitter, Google, etc.

The OLG Munich has now seen this as well:

The decision of the OLG Munich

In the proceedings, the Regional Court of Munich initially requested a translation and therefore an advance payment in the high three-digit range, since Facebook claimed that they did not speak any legal “German” in the company. However, the applicant did not comply with this request, which is why the Landgericht put the obligation to pay into force by order.

The applicant, on the other hand, objected to this decision on the basis of the existence of an abuse of rights by Facebook in accordance with the law. Section 179 sentence 3 ZPO, 242 BGB. The Higher Regional Court agreed with the applicant, since the conditions for a legitimate refusal of acceptance under Article 8(8) were met by the applicant. 1 EuZustVO had not been complied with. Facebook Ireland Ltd. would use the German language in art. 1 lit. a) Understand EuZustVO.

The standards of service of EU law in question must provide compensation of the applicant’s interest and the rights of the defence, and therefore a court must examine all the evidence submitted to it by the applicant in that regard. This would include the fact that, in the case of legal persons, it would not be relevant to the language skills of their institutions, but whether they could access the skills available and available in the undertaking.

On Facebook, the OLG Munich affirmed this, since the volume of business in Germany was very large and Facebook had also agreed, for example in the GTC, to process the contract in German. Incidentally, all employees and not only employees, for example in the legal department, should be included. It is also sufficient for Facebook to understand the allegations in principle and to be able to organise appeals or defences with external help.

On the basis of the above-case picture, the Appeals Court is convinced that employees with appropriate language skills are available for the care of German customers – possibly by another company belonging to the Facebook Group. It is not conceivable for the Court of Appeal that such human resources could not also be used by the defendant as a formal contractual partner of those customers in the context of litigation with German customers, especially since it is to be assumed that the respondent could also use such human resources as a formal contractual partner of these customers. is that a number of 31 million Facebook customers resident in Germany are subject to litigation in German courts on a scale that, for economic reasons, makes it obvious that appropriately qualified German-speaking employees.

Of course, Facebook would have argued in a substantiated manner that these conditions were not met, even if it cannot be assumed that this could be achieved at all. In the case of smaller companies, however, as a lawyer, one must probably take into account the existence of such recalcitrances in the risk assessment.

Although there are further questions in the specific case about the admissibility of the immediate appeal, the basic assumptions of the OLG Munich agree with – unfortunately still some – opinions of other regional courts. The decision should facilitate enforcement for those affected, although further risks could always remain in the specific case.

ECJ: Amazon doesn’t have to offer users a phone number