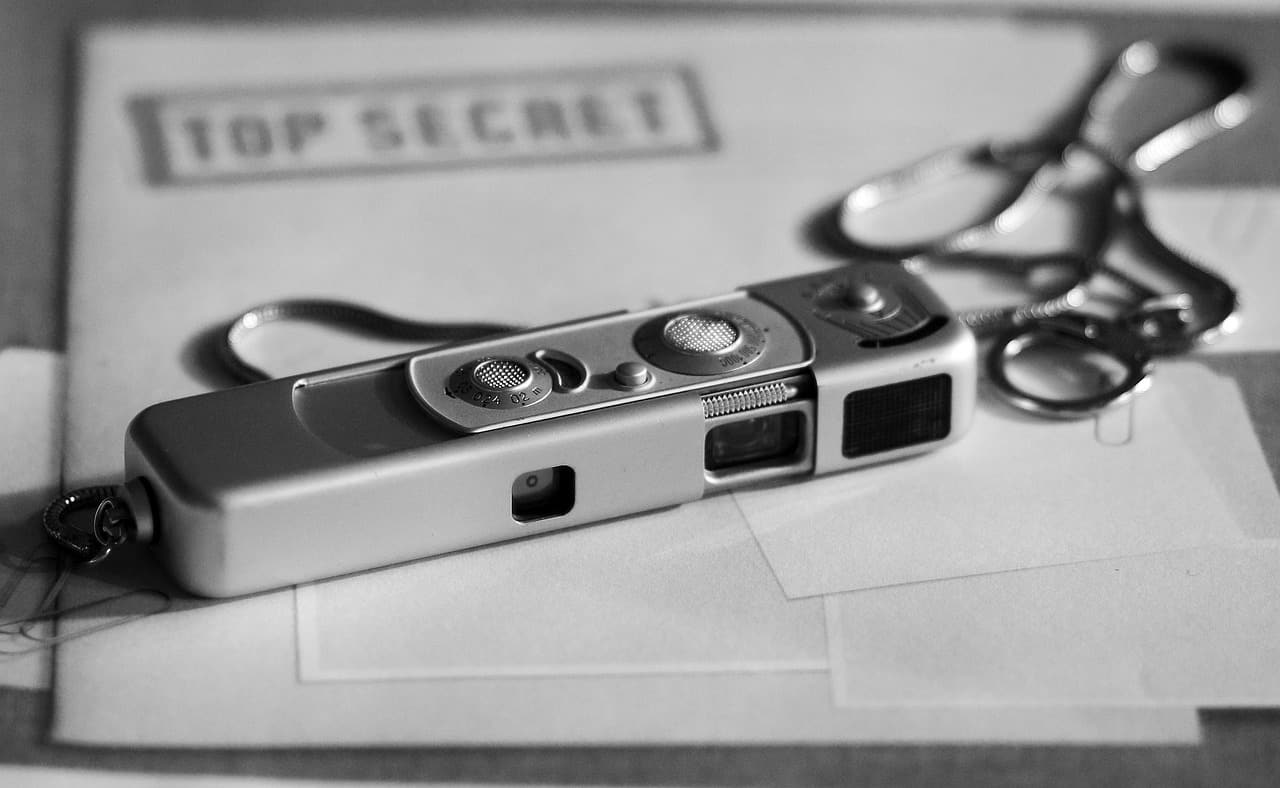 In the meantime, the first judgments on the Trade Secrets Act are coming in and, as I wrote in this article, we should now act on both contracts and business processes in order to take advantage of the new law. Especially for IT companies, agencies or similar service providers, interesting opportunities can be offered here to deal with trade secrets and to protect them from competitors and/or business partners.

This urgent need for action has now also been confirmed by the Higher Regional Court of Munich in a recent decision on the presumption of urgency in competition matters.

The situation here revolved around a list of addresses that a former employee had taken with her new employer; a classic case which might be protected by the new rules.

The GeschGehG itself does not contain any specific provisions for the assertion of the claims provided for therein in interim relief.

[..] it already appears questionable whether Paragraph 12(2) of the UWG can be applied by analogy in the present case, since this would presuppose an administrative gap which is contrary to the rules and, furthermore, ‘that the facts to be assessed are comparable to the facts to the extent that they are assumed to be the legislature would have had the same balance of balance in the event of a balance of interests in which it would have been guided by the same principles as in the adoption of the legislative provision relied on’. […]

The fact that these conditions are met in the present case is based on the fact that the legislature deliberately refrained from making specific provisions on the decision procedure at the GeschGehG, while it has other procedural issues – such as those relating to the far-reaching abolition of the expressly regulated by law in the GeschGehG.

The applicant should therefore have set out and demonstrated the urgency in that case. Consequently, the OLG refuses to issue an injunction in this case.

Slicing the Pie Agreements at Startups