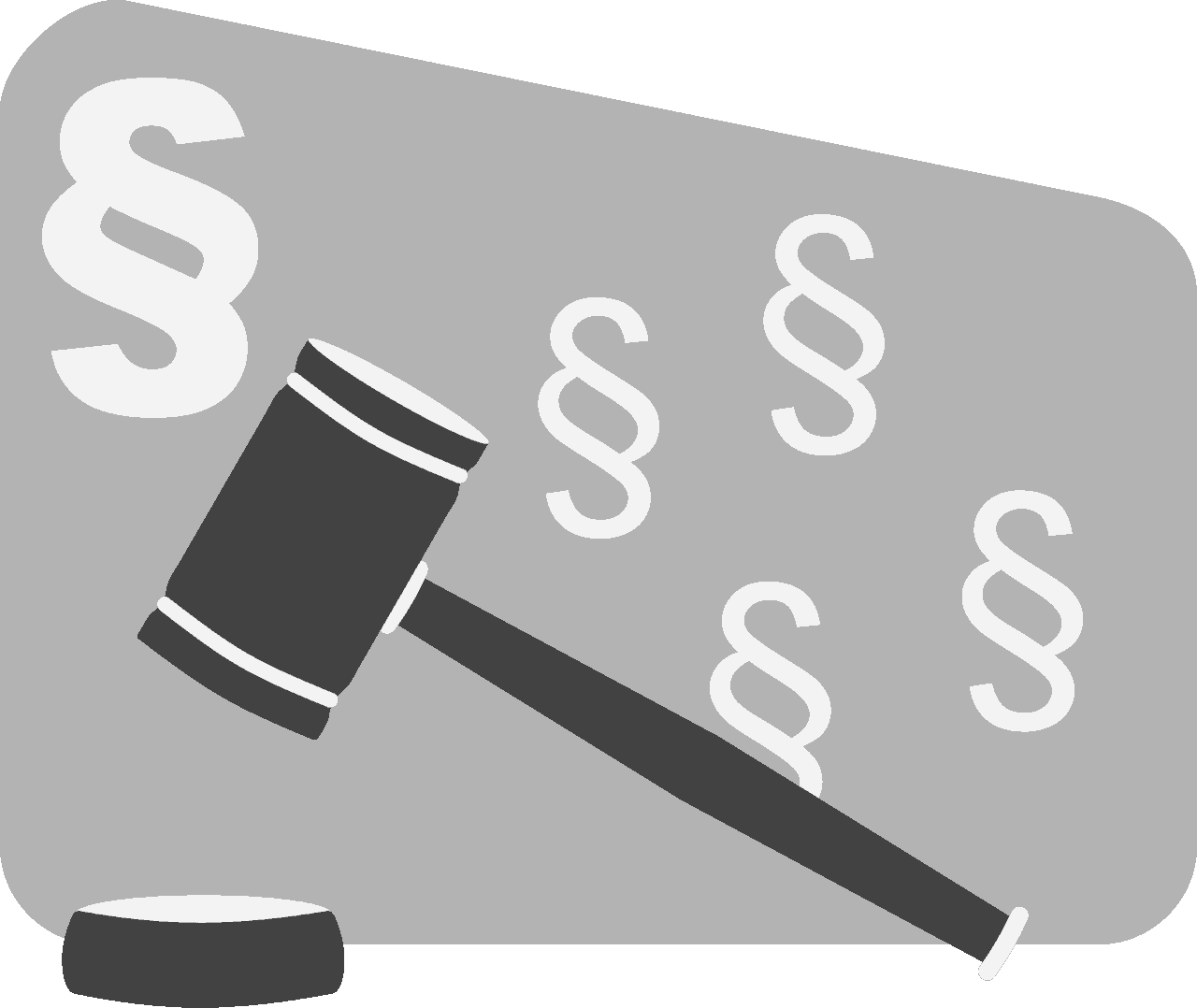 Uber’s mediation of rides to car rental companies is anti-competitive, the district court’s board said. In Uber’s business model, the court found various infringements of competition.

On the one hand, Uber lacks its own car rental concession. However, that is necessary for the transmission of journeys to car rental drivers in the present case.

‘From the passenger’s point of view, Uber itself provides the service and is therefore an entrepreneur within the meaning of the Passenger Transport Act’

the presiding judge stated. Uber acts as a provider of the transport service by advertising it to customers. In addition, Uber selects the specific driver and determines the price.

“Uber has also breached the obligation that rental cars may only carry out transport orders previously entered into at the car rental company’s registered office,” he said.

the court explained. The plaintiffs’ taxi association had demonstrated through two test drives that drivers of rental cars had accepted orders through the Uber app without first answering the transportation request on the entrepreneur’s smartphone. While Uber is urging car rental companies to comply with the law. However, Uber did not sufficiently control the car rental companies, the board found.

Finally, the so-called obligation to return is infringed. It states that a hire car driver must return to the place of business immediately after the arranged journey, unless he has received a new transport order in the meantime. The taxi association had proved that a driver had waited a long time near Frankfurt Airport before ordering a car using the Uber app.

Content Hide
1 Effect of the judgment
2 To the background:

Effect of the judgment

Uber’s ban on ride-sharing services, which was handed down today, is now in place. The Landgericht Frankfurt am Main did not grant a conversion period. Uber had to expect a ban because of a previous warning and other court proceedings.

The judgment is not final. It can be appealed to the Higher Regional Court of Frankfurt am Main.

The frankfurt district court had already banned Uber from providing rides to private drivers through the “Uber Pop” application in 2015. The subject of the now decided procedure is a new application of Uber, which is now available in several German cities. It can be used to book trips with car rental drivers. Recently, the BGH had deemed “Uber Black” to be anti-competitive (see this article).

No advertising with a manufacturer’s warranty = no information required?

Influencer: LG Frankfurt on the question of business action

Defense clause on websites: Not a good idea