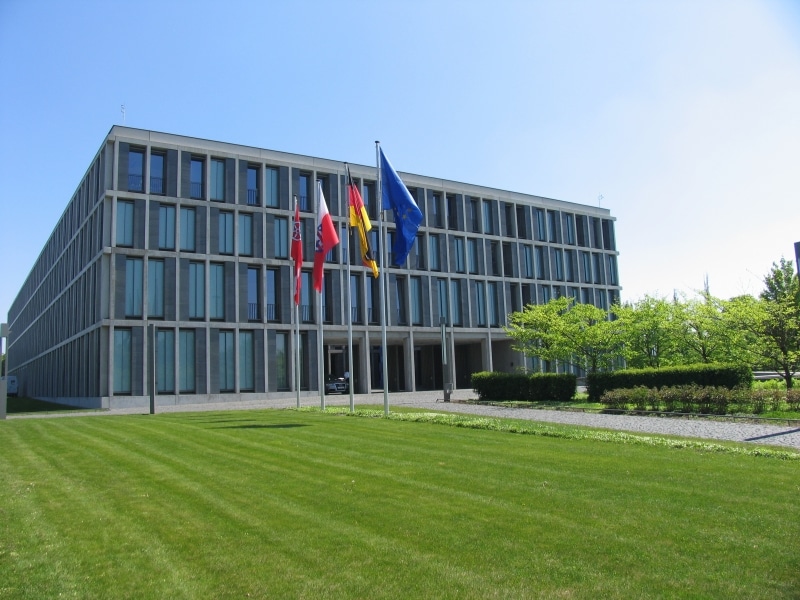 If a supposedly freelance service relationship subsequently turns out to be an employment relationship, it cannot generally be assumed that the remuneration agreed for freelance work was also agreed in terms of amount for employment as an employee.

Many of my clients work as freelancers for various entrepreneurs or work as game developers, agencies or startups with freelancers themselves. Lawyers are often warned about the problems of “bogus self-employment”, which can be very expensive for the client. This is because if an employment relationship is treated by the contracting parties as exempt from social insurance, but it then turns out that there was no self-employed activity on the part of the employee, the “client” will also be held liable for the total social insurance contribution for the past. This is nothing special and I can only encourage smaller computer game developers etc. to critically scrutinize their processes and contracts.

However, in the course of processing a mandate in this area, I came across a ruling by the Federal Labor Court that has just become known and to which I definitely want to draw attention. Because it concerns a big danger of the freelancer to be exposed also to extensive claims of the client which one can compensate then perhaps only with difficulty.

The reason for this is based on how the payment flows and obligations are in a regular employment relationship. Since an employer can assert its claim to the portion of the total social security contribution to be borne by the employee by deducting it from the remuneration, Section 28g of the German Social Security Code (SGB IV) regulates the question of how and to what extent, in turn, the alleged principal (in reality, the employer) can still retroactively assert its claim to the employee’s contribution. Actually, this entitlement is limited to the next three salary payments. An exception applies only if the deduction was omitted through no fault of the employer.

It is precisely at this exception that the problematic part of the “freelancer” begins.

Since the client is often the “pinched party” in the case of terminated contracts (there are no more salaries to offset against), the Federal Labor Court affirmed a claim for recovery of overpaid fees on the basis of enrichment law in the decision 5 AZR 178/18. That can quickly be a lot of money. In the present case, this penalizes over 100,000 euros in overpaid “fees”. Here, the “employer” calculated this from the amounts demanded by the social insurance, as well as from the fact that the freelancer period could now only claim the usual remuneration of a worker employed in accordance with his activity. Fees paid in excess of this “salary” would now have to be reimbursed by the freelancer once the social security obligation had been established.

A claim for enrichment was also not excluded due to the knowledge of the employer’s “non-debt”. In the present case, it could not be proven that the client was aware of his non-debt and paid anyway (which would then preclude recovery). Mere doubts about the non-debt would not be sufficient for the application of § 814 BGB.

According to the Federal Labor Court, the claim was also not time-barred because the regular limitation period of three years (which also applies to claims for enrichment) had not yet commenced, as the employer was not permitted to bring an action to suspend the limitation period under Section 204 (1) of the German Civil Code. 1 No. 1 BGB was unreasonable. Only from the time of a judicial determination of the legal relationship could the assertion really have taken place.

Therefore, if one has doubts about the status of an “employee”, it may be advisable to initiate a status determination procedure in good time. The risks are otherwise great, as you can see also for the freelancer. In addition to the labor law issues, numerous other questions also arise for both sides. Thus, an “employee” could also be subject to claims for reimbursement from the tax office because input tax may have been deducted incorrectly due to the fact that he or she is no longer an “entrepreneur”. Also, the alleged “client” cannot, of course, treat the sales tax charged by and paid to the employee as input tax.

0 0 votes
Artikelbewertung
Subscribe
Login
0 Kommentare
Inline Feedbacks
View all comments
PrevPreviousCorono crisis: How can the tax office help?
NextNo compensation for use in the event of revocation of a loan agreement concluded at a distanceNext
Information regarding Translations This Blog has more than 750 Blogposts that were posted in German. Thus I decided to provide an automated translation by Deepl.com for all the content. If you find anything awkward, pleas report it through the tool on the left hand side. As a lawyer, I do provide legal consultation in Europe and Germany in English and due to my time in the USA and my job history, I am able to provide contract drafting and contract consultation in business English.