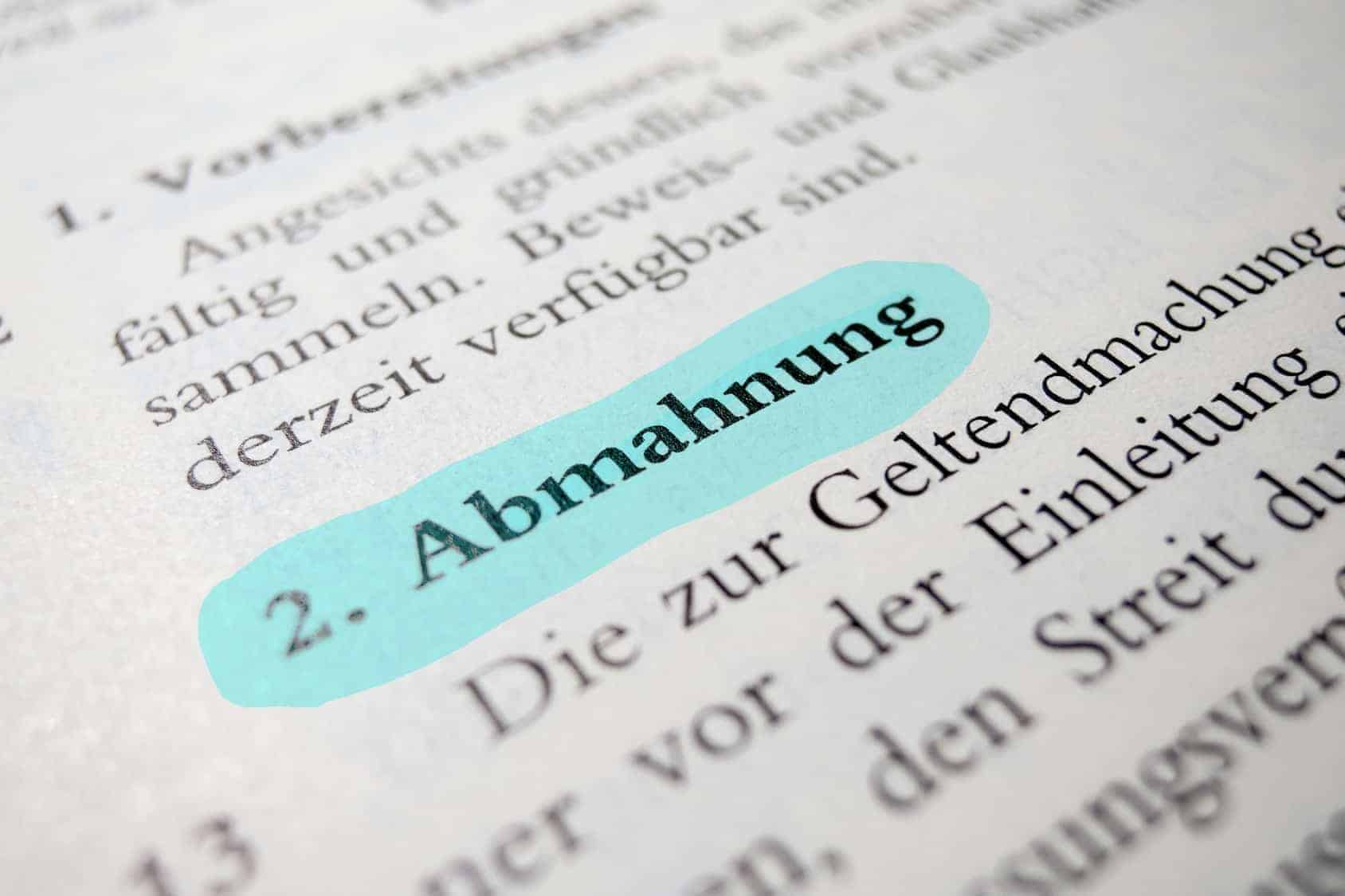 If a competition association itself has issued a warning and asks the admonisher to provide further explanation of this warning, the costs incurred by the association for a subsequent letter of explanation shall not be refundable if: that explanation of the assessment at the time of the warning was not associated with any additional difficulty requiring the involvement of a lawyer.

This probably interesting verdict, which many have been warned about, has now been delivered by the Higher Regional Court of Frankfurt am Main. In addition, the Court

[…] a competition association must be expected to be able to assess on its own expertise the possible consequences for the future prosecution of similar infringements. It must also be assumed that, as the Senate has already pointed out in its decision, the applicant was already aware of these consequences when he issued his own warning and took them into account. In those circumstances, the applicant was also able to make the explanation of his injunction requested by the defendant himself. […]

The decision is likely to make the cost of warnings from various consumer associations more cost-effective. However, they should not be underestimated. There are several points to consider when assessing how to respond to the warning. As a rule, one should not act quickly and certainly not at all, but seek professional advice. Declarations of injunctions that have just been unconsidered can quickly hinder one’s own business for many years or pose a high financial risk.

Can I talk badly about a competitor?