According to my article yesterday on the judgment of the OLG Dresden (see here) that a website must also mark links to affiliate partners in order not to violate any violation pursuant to Section 3, 5 a para. 6 UWG and thus risking a warning seems to have scared a few people and I have received a few requests via Skype and Discord, so I will briefly publish a few clarifications.

The 14th Civil Chamber of the Higher Regional Court of Dresden qualifies affiliate links as a business act within the meaning of the UWG and then takes a violation of Section 5a para. 6 UWG if the commercial purpose of the act is not identified. According to the court, this could also be the case with the publication of a product test or editorial reporting, as is probably the case with almost all game test sites such as Gamestar or Gameswelt, but also with the majority of YouTube channels, Twitch streamers and other influencers. In these cases, too, separation and labelling are possible and necessary.

Although the board did not say how exactly a commercial purpose of affiliate links (which is always available) can be made clear, there should be no doubt for average consumers that there is a commercial purpose. In this respect, it is even contractual whether only a hidden hint somewhere in an imprint is sufficient. That can be doubted at the moment.

In my opinion, things like the Amazon Partner Program and many other providers that are not immediately, and absolutely obvious, are also affected by this, that it is advertising. This can probably only be accepted with advertising banners. Since the Internet is now also available in Dresden, competitors who carry out proper labelling could use not only paid warnings but also the legal route of injunctions at the Leipzig District Court. This court has jurisdiction at first instance on the basis of special jurisdiction in Saxony. Although the Leipzig Regional Court initially decided otherwise, I know the competent chambers there, it will immediately join its own appeals court.

The warning possibilities are great!

Incidentally, not only competitors, but also competitors of the advertised suppliers, as described here, could be warned. In the present case, it was also a different electricity provider and NOT a direct competitor of Finanztip. For example, if you advertise the Epic Store via an affiliate link, another keyshop could take action against it by means of warnings, because it always incorporates hints with its affiliate links, for example. Since the Higher Regional Court of Dresden is also not allowed to appeal, the unsuccessful portal is left with only the means of non-admission appeal to the Federal Court of Justice, which is, however, successful in only about 10 of the cases.

As with the other issues of influencer labelling, you should therefore check your website/streaming channel and consult with an experienced lawyer in case of doubt. As part of an initial consultation or other advice, I can certainly help with this. 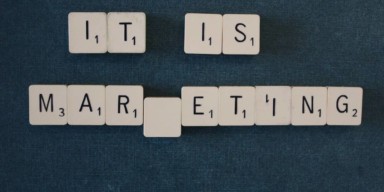 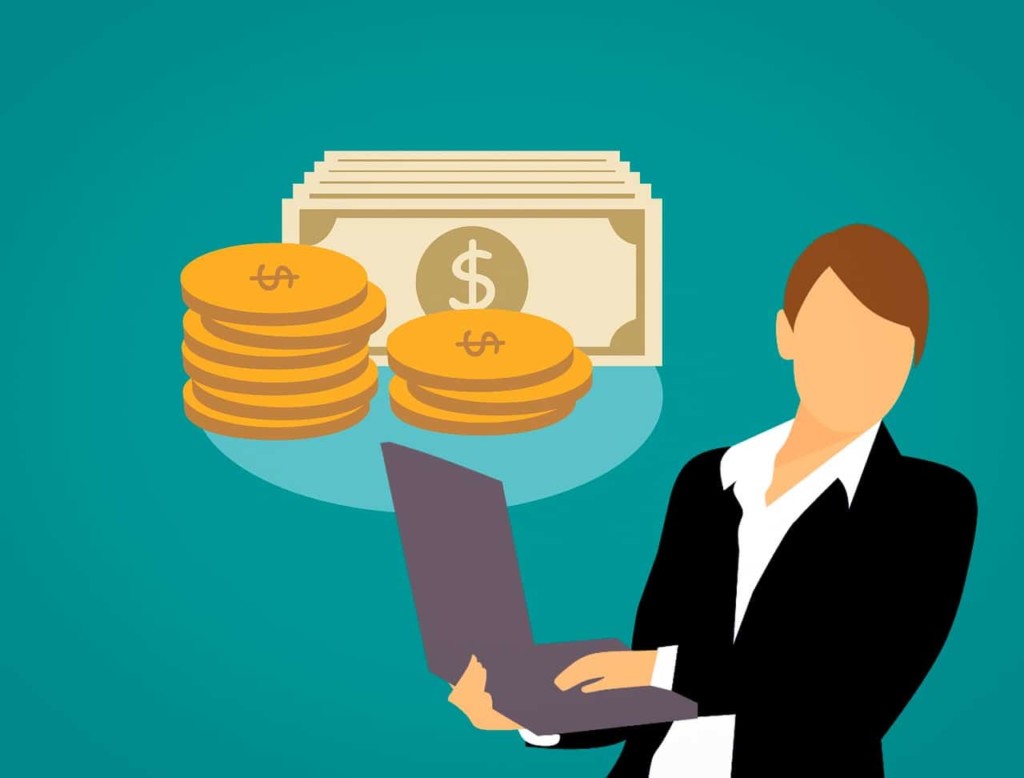 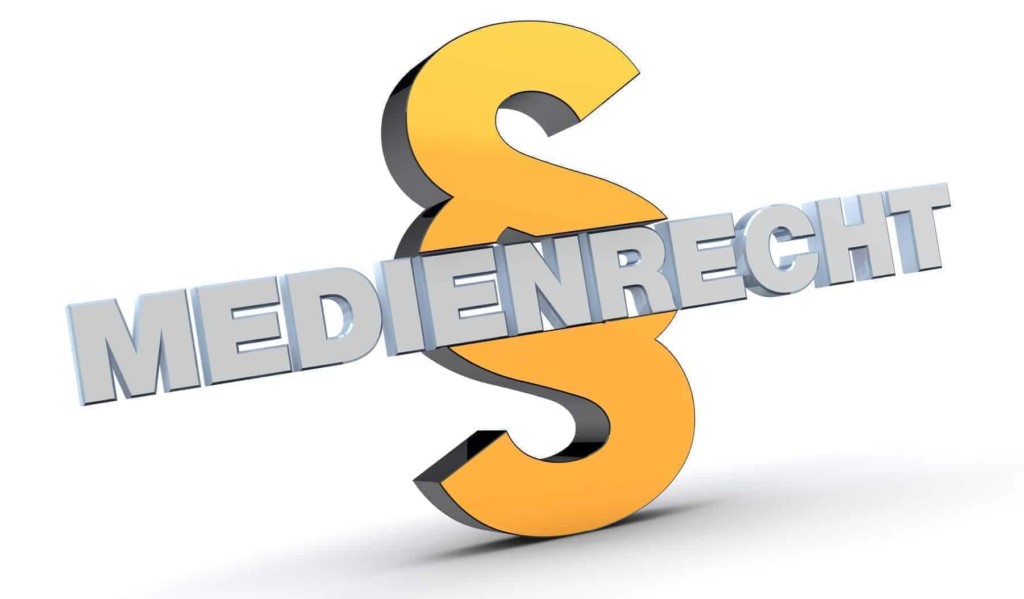 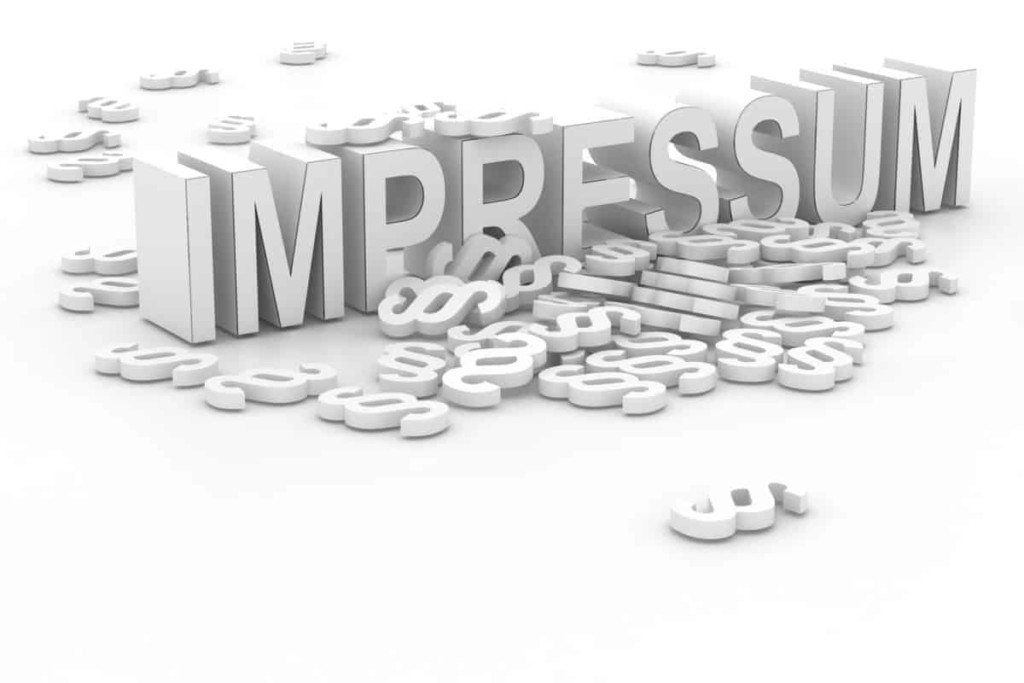