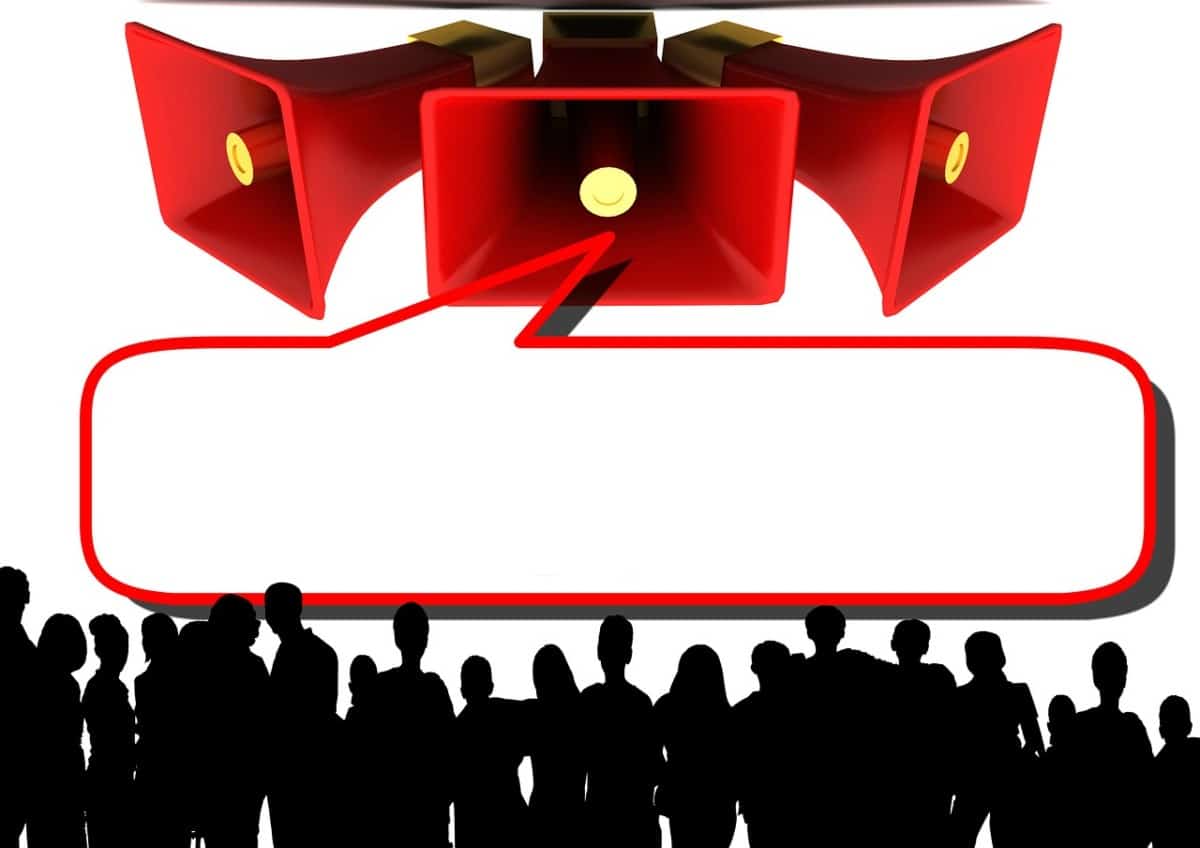 If it is public, you should be careful with it. This is especially true if the content is not true, because then such a statement can be warned by the competitor for a fee. I have just experienced this myself in the context of an injunction in which the opposing colleague also said on the right that my client had to prove that the competitor’s statement was NOT true. Of course, it is reversed, and the person who trumpets a fact into the public sphere must be able to prove its truth.

Problems also arise when the statement may fall within the scope of freedom of expression or when it concerns legal issues. Thus, the Higher Regional Court of Frankfurt am Main ruled in April that it may be anti-competitive to designate a competitor as a ‘brand stealer’, since the ordinary consumer cannot determine whether the trade mark is a true core. A month earlier, however, the court itself ruled that a statement that the competitor still had to “carry out a whole series of contractual obligations” before the delivery and publication of the video material in question was freedom of expression.

Also in March, the Federal Court of Justice ruled that a company may issue a press release informing its customers that a named competitor had provided its services through the unauthorised use of trade secrets of the competition.

The grey area is large and the distinction between permissible critical tones and the inadmissible reduction of a competitor under competition law, which may lead to a hindrance, is often not easy to establish without statements with the current commentary. literature and thus the whole case-law.

So, if we feel compelled to report negatively on competitors in public, the wording and content should be carefully considered. Even a single public Facebook post can end in expensive times.

OLG Frankfurt: No liability for actions of third parties