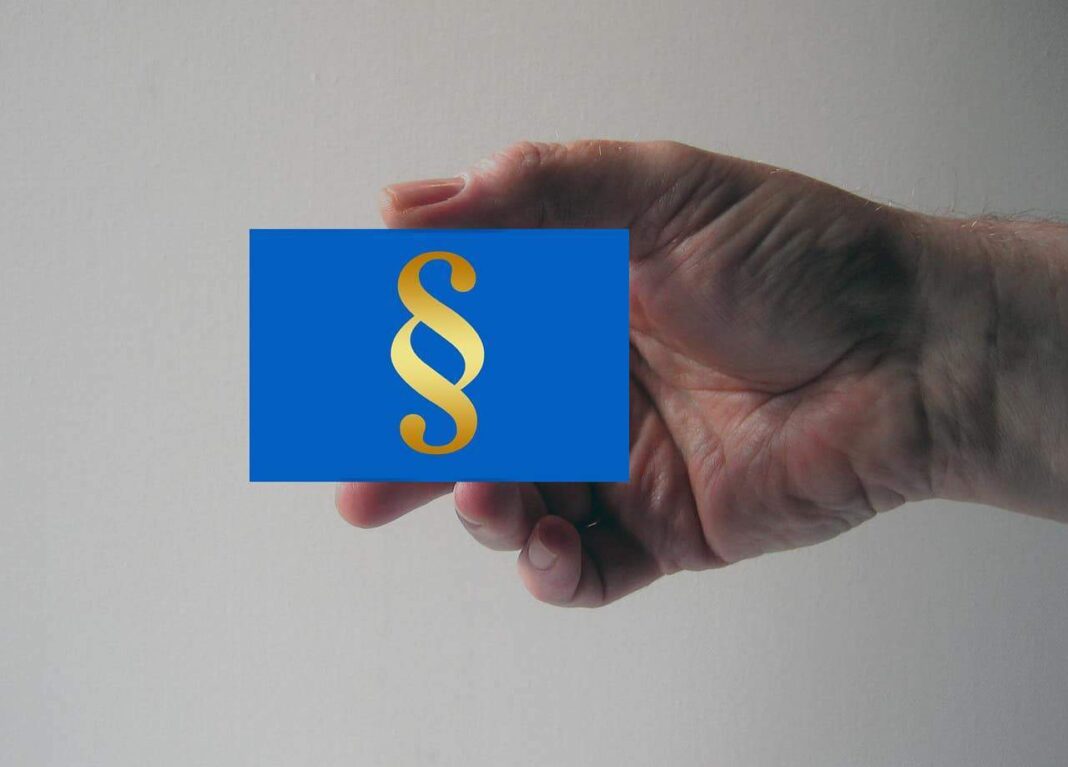 I feel that 10% of my work as a lawyer consists of people or companies in IT law trusting each other too much. This may sound sad, but especially as a lawyer I can only recommend again and again to put down in writing all things that somehow have to do with the transfer of rights or the payment of money.

This does not always have to be a contract drawn up by a lawyer, but in case of doubt a Whatsapp/email in which the so-called essentialia negotii, the essential parts of the contract, are recorded is also sufficient. As my professor put it in his first semester at the FU Berlin: “Contracts are there to be made”. The saying is simply truer than many young startups, influencers, freelancers, or Esport teams/players, for example, realize.

Even a Mrs. Sahra Wagenknecht would have fewer current problems

Attention, please be sure to note & pass on: For the time being, the website of #Aufstehen can only be found at https://t.co/bachQklOKu https://t.co/tElq70apK7

Allegedly, two managing directors of the company that created the website and domain had worked voluntarily for Aufstehen during the founding phase of the collection movement. Only after the fact would they have presented a large bill. In turn, the agency Dreiwerk claims that everything has been clarified in advance.

As a lawyer, I wonder how a professional agency and a political association, as quite professionals, can not make contracts for something like the figurehead of an association, which in the end leads to a PR disaster in the best case and – in other situations, loss of revenue, in the worst case to a lawsuit.

Better not save at the wrong end!

Spree killings announced over the Internet?