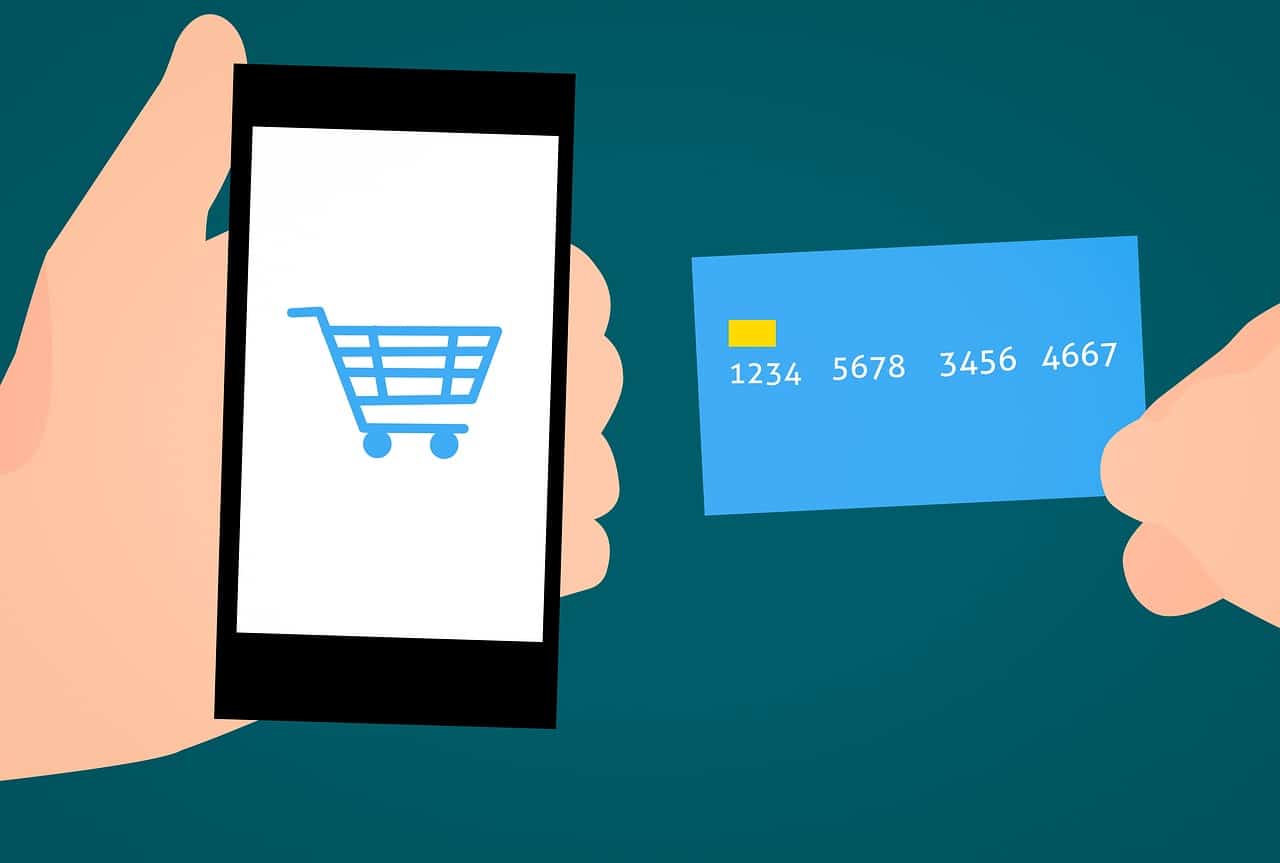 Lawyers have been talking for a while regarding the risk of offering direct debit under the Geoblocking Regulation (see this article). On the subject of “purchase on account” and the limitation only to Germany, I have already written something in this article.

Now, even in court, it has also taken the direct debit. The basis of the case law is the SEPA Regulation, which states that EU citizens must not be discriminated against when offering a payment method, which is why traders must accept payments from all EU accounts.

The ECJ decided today that this regulation applies to direct debit in exactly the same way. According to the EU’s highest court, Art. 2 of Regulation (EU) No 260/2012 of the European Parliament and of the Council of 14 March 2012 laying down the technical rules and business requirements for transfers and direct debits in euros and amending Regulation (EC) No 924/2009 to interpret it as prohibiting a contractual term which precludes payment by means of a SEPA direct debit if the payer is not domiciled in the Member State in which the payee is established.

Therefore, if SEPA direct debit is offered as a means of payment, this must be made possible in the future, within the framework of the requirements of the Geoblocking Regulation, also for all citizens in the EU, including the requirements that the use is not made by the design of the forms or input checks may be excluded. If this is done anyway, or direct debit is no longer offered to every EU citizen, this should lead to a warning in the future to the same extent as in the case of other violations of the Geoblocking Regulation.

The court also did not change its mind on arguments made by Deutsche Bahn, which complained here, that credit checks were difficult in other EU countries. Providers would have to create suitable means themselves to deliver the product (including digital means) only after the direct debit was successful, alternatively bear the risk itself and, in the event of a direct debit revocation, for example, services to the customer and/or otherwise assert the contractual claims.

No more phone numbers in the cancellation declaration?

#FreedomOfTagging: Influencer and the VSW