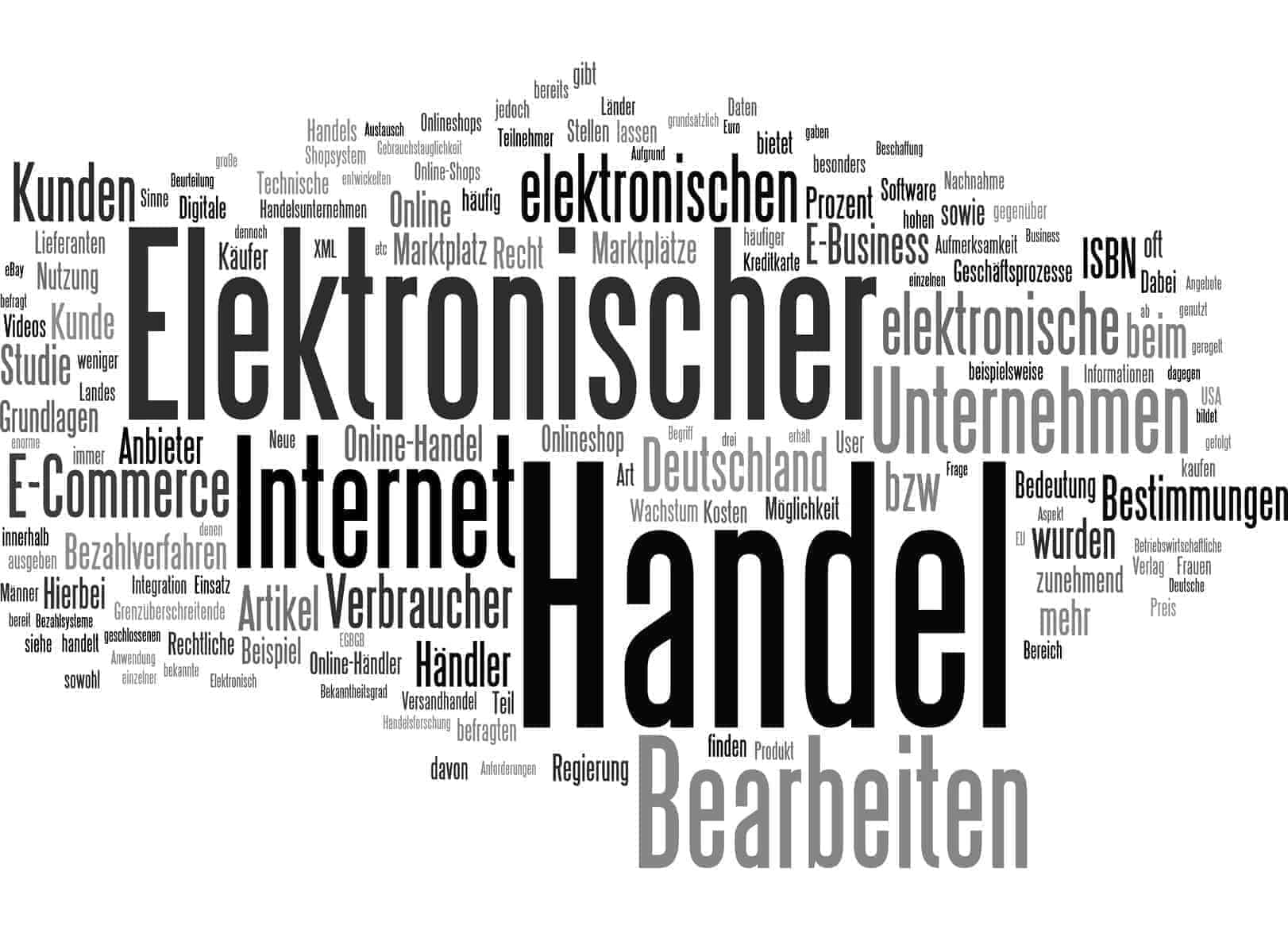 A company that stores goods for a third party seller without knowledge of the trademark infringement does not use the trademark itself if it does not pursue the goal of offering the goods for sale or putting them on the market, as the seller does.

The German company Coty Germany, which distributes perfumes, holds a license to the
Union brand Davidoff. It accused two companies of the Amazon group of using this brand
by selling bottles of the perfume “Davidoff Hot Water”, which were sold by third party suppliers on the
Amazon Marketplace for sale, stored and shipped, although these flacons were placed on the Union market without his consent. Coty Germany has sued the two Amazon companies in German courts for injunctive relief.

The Federal Court of Justice asked the Court of Justice to interpret the rules on the EU trade mark. He wanted to know whether a company that stores trademark-infringing goods for a third-party supplier, without having knowledge of the trademark infringement, is itself using that trademark.

This was denied by the European Court of Justice. The ECJ replied to the BGH that an undertaking which stores the goods infringes the trademark only if, like the seller, it has the purpose of offering the goods for sale or putting them on the market.

In the present case, the Federal Court of Justice unambiguously pointed out that the
both Amazon companies in question themselves neither offered the goods for sale
nor put into circulation, but the third party alone has pursued this goal.

Consequently, the Amazon companies did not use the Davidoff trademark themselves.

However, the Court points out that other provisions of Union law,
in particular those relating to electronic commerce and the enforcement of intellectual property rights, permit legal action against an intermediary who allows an
Economic operator has enabled to use a trademark unlawfully.