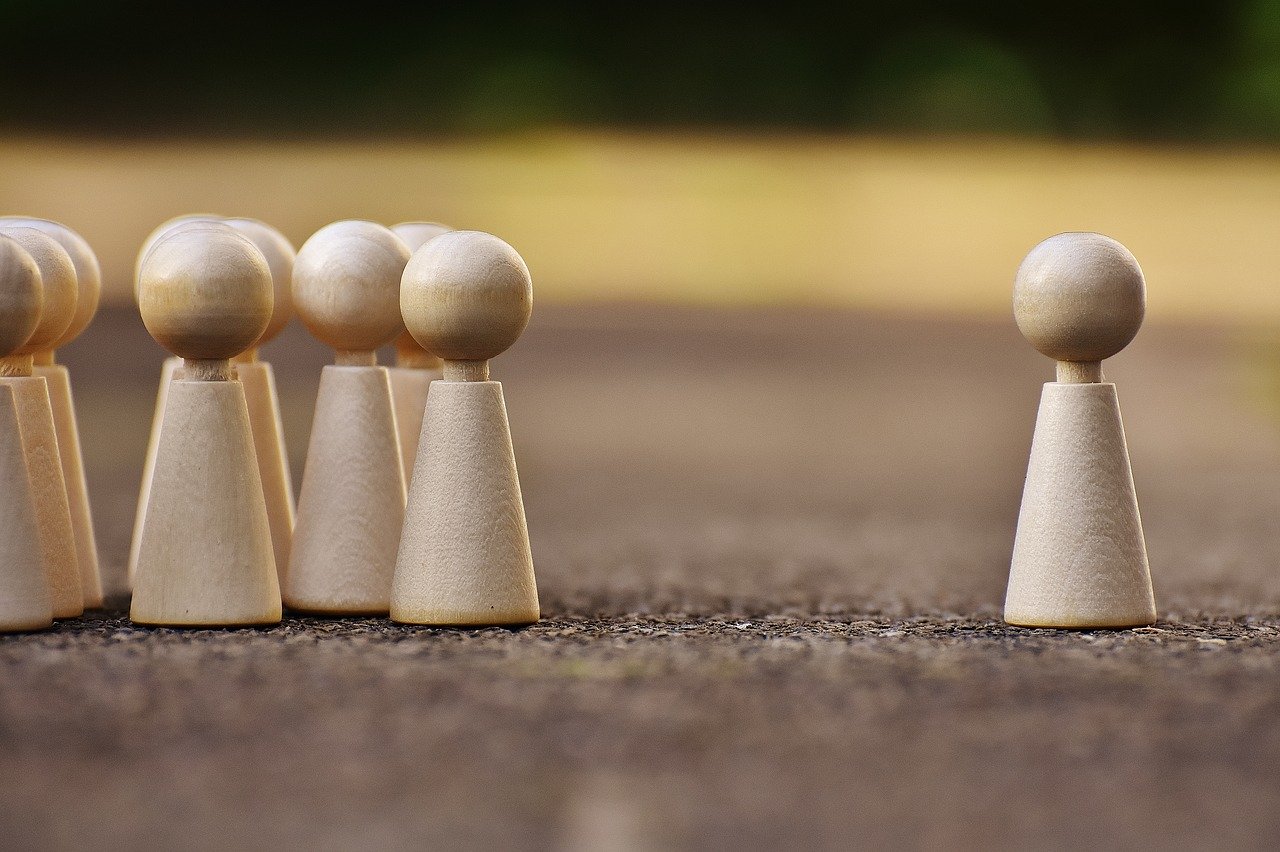 Content Hide
1 The problem
2 Teams in charge
3 Social media
4 Employer’s duty of care
5 Obligation of the tournament operator to act
6 Why is the mood in the team important?
7 Obligation of sponsors?
8 Consequences of violations
9 Other topics?

So-called toxic behaviour is of course also a big problem in esports. But how is the whole thing to be assessed under civil law? This article is intended to provide a rudimentary overview. I have already published an article on matchfixing here.

Toxic behavior is a complex and systemic problem in digital spaces. But esport seems to suffer particularly from toxic behavior. Especially in highly competitive e-sports games, negative behavior, such as harassment, can prevent players from performing at a high level or losing the fun of the game to the point where they can lose their backs to the game and thus to a team. Return. According to Ditch the Label, an anti-bullying organization and partner of Electronic Arts (EA), nearly 60 percent of players were bullied in an online game – whether because they were female, black, gay or simply because they were in the wrong place at the wrong time.

However, since in such cases labour law quickly becomes imprecise and often needs to be used to apply general standards, it is highly advisable to closely monitor social media activities and other statements of players and other stakeholders in the organization. From a certain size of the organization, it is certainly not wrong to make an effort to ensure that a certain person in the team performs a certain function and referees.

Of course, the duty of teams does not only concern the communication itself, but also, for example, things such as nicknames, which should also be non-discriminatory.

Women who play video games are often verbally abused or harassed online. This is what teams should pay attention to when women are part of the organisation, which unfortunately is still far too little. Women or people who are quickly victims of discrimination should be protected from attacks by team fans or virtual attacks. And teams should take precautions to ensure that in the event of bullying, the respective team member can also be looked after. Only in such situations will there be real cohesion, much more so than through treaties.

And it is also important, of course, that the management of an organization reacts in this case, i.e. for example, people who act insultingly from their own social media channels or without asking, make use of their rights to a virtual domestic right. . In these cases, it is best not to resolve a ‘question of guilt’ or responsibility first, because in the worst case, there is a duty to workers.

The organisation is required as an employer on the basis of its duty of care and, if applicable, in accordance with Section 75 para. 2 BetrVG obliges to protect affected workers from bullying. In order to prevent further acts of bullying, the employer can and must use the labour law at his disposal. Depending on the seriousness of the individual case, this also includes dismissal or dismissal against the bullying workers, the warning, the transfer or as an “ultima ratio”.

The AGG, in turn, protects against discrimination on the grounds of race, ethnic origin, religion and belief, age, gender, disability or sexual identity.

If you do not act as an employer, you can even claim compensation against the employer. In the worst case, pain allowance is also possible as compensation for the impairment of health and the right to privacy.

It is often important to have complete documentation of the conduct, because otherwise any litigation in court could fail because the facts have been explained too vaguely or insufficiently proven.

Obligation of the tournament operator to act

Tournament operators can also take on duties, which can usually be derived as an ancillary obligation from the participant contract. It is therefore the duty of a tournament operator, for example, to prevent verbal derailments of players or even physical gestures or attacks by part-users and, in the worst case, to contractually sanction them. There are already attempts to create rules for this purpose (see e.g. this Code of Conduct), which as a tournament operator could be designed as a prerequisite for being entitled to a tournament win. However, since, for example, under German law there is a right to pay out a tournament prize, it is strongly advisable to record such obligations in writing in order not to be involved in litigation as a result of the enforcement of measures. Ends.

Why is the mood in the team important?

One of the biggest problems in esport at the moment is the lack of continuity of teams, also due to the lack of opportunities for many teams to pay high salaries. But especially then the “mood” in the team must work and things like motivation of other players, fair and respectful interaction with each other and mutual respect must be preserved.

Sponsors of teams and streamers should also review their sponsorship agreements to ensure that inappropriate behavior can have contractual consequences. As a sponsor, you will otherwise be annoyed if you have only limited possibility to cancel sponsorship contracts or, in the worst case, remain at cost, in order to ultimately avert damage to your own product or brand.

Consequences of infringements, whether in labour law, as a means of sponsorship or within a tournament, should always be staggered and from a warning to harsher consequences, which ultimately lead to the loss of game rights or, in the worst case, even result in dismissal under employment law.

As shown above, the topic of “toxic behaviour” is a big topic but also a very vague generic term. I am looking forward to receiving feedback and will also discuss it in another article.

Since cheating is a very special sub-topic of toxic behavior, I will also deal with it in my own blog post.

Esport Association for the Promotion of Youth?

Article series: Legal problems around esport as a club

Does an esport athlete in Germany need a visa?