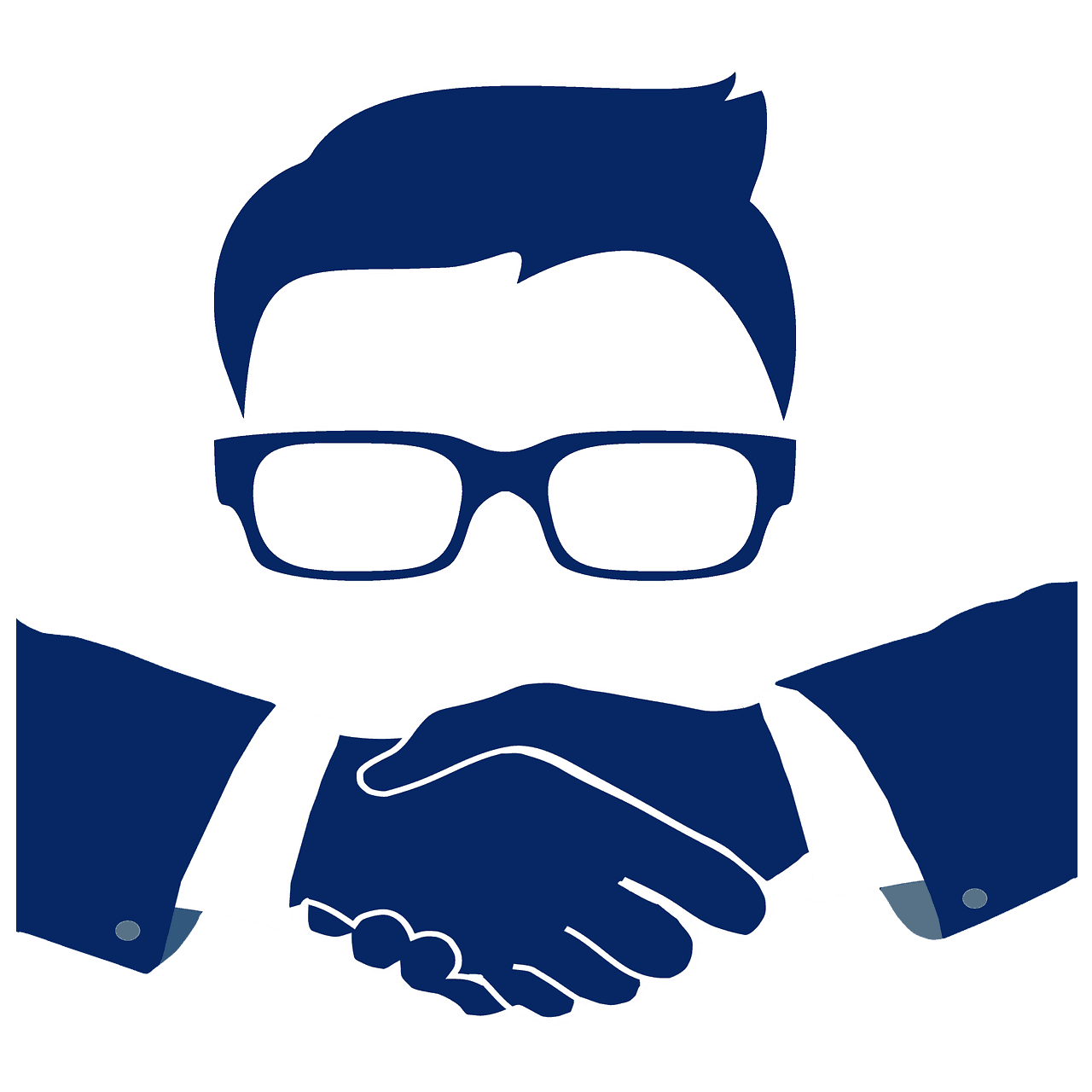 Time and again in esport, accusations arise in individual teams about match fixing, i.e. the deliberate loss of games in order to manipulate rankings and the like or to generate revenue from betting bets. Unlike cheating, match fixing is often not easy to prove. One should therefore be careful with public statements about events(see this post).

But is match fixing itself also a legal issue?

The priority is probably to think of Sections 265c of the StGB and the StGB, which were created primarily of course for the events of the last few years in professional football. It is, of course, questionable whether these are also applicable to esport. The applicability of Norma depends on whether esport falls within the scope of the concept of sport. Both standards speak explicitly of sport and of athletes, and in criminal law it is not possible to apply an offense in the same way. It would therefore be well to be held to the credit that, on the basis of the requirement of criminal certainty under Article 103(1) of the 2 GG, Section 1 StGB must be based solely on recognition by DOSB and THE IOC, which is currently not available. Since, contrary to what is always misrepresented, the DOSB does not, however, strictly legally recognize sports, but decides which associations are admitted to the DOSB as an umbrella organization, and since the legislature, according to the If the Bundestag wanted to focus on a general understanding of sport, courts could also answer this question differently.

Much is, of course, currently in motion and the applicability of the norm by courts could also be changed by society’s changing view of esport in conjunction with the concept of sport. If such behavior were to be indicted, it would probably not be necessary to avoid a separate expression of the term, in compliance with the constitutional requirements of criminal law. After all, both the economic importance of esport in connection with the international competition offer is increasing and it is certainly well represented that the legal assets of the integrity of sport also enjoy criminal protection in esport. This, of course, makes the risk of being accused of match-fixing extremely high.

Whether Match Fixing also has a civil component is currently very difficult to say. I am not currently aware of any cases in which this issue has been raised. However, it is of course necessary to consider what happens in the event of a violation of contract content/GTC of league or tournament operators. Most of these contracts are likely to include match-fixing arrangements in one form or another, which could result in an exclusion from a tournament or league if a team or player is accused of match fixing. Is.

In the future, there will be problems of demarcation between the accusation of match fixing and proven offenses, all of which must be solved with established jurisprudence and with the general principles of the burden of presentation and proof. These cases become problematic, and here there have been some examples in the past when things like match fixing, usually a league or a tournament are not clearly regulated and therefore questions about the content of the contract and the right of termination of the organizer of the league are not clearly regulated. to put. Even if there is a grey area here, the legal chances of a player or team that are affected by the organizer without evidence are not likely to be bad. After all, such rules are usually to be qualified as GTC, which is why disadvantageous rules are inadmissible.

In the event of exclusion from a league or disqualification from a tournament, contractual claims for damages between the organisation and the team/player are then of course just as conceivable as claims made by the sponsors against the Organization. In my current versions of some player contracts and sponsorship agreements, I already take this situation with me if desired. Here, therefore, there are major risks of liability for players, but also for other participants, if they take irregular actions and may even enrich themselves with betting placements. Teams, organizations and sponsors should definitely review their contracts here, because betting fraud in esports is easier to organize and achieve than in the “analog” sport. At the same time, a proven case of match fixing can have massive PR effects that could lead to the insolvency of the entire organization. Moreover, it is certainly not conducive to the recognition of esport in society if match fixing is not tackled consistently.

For further questions on the subject, I am happy to answer any questions you may have.