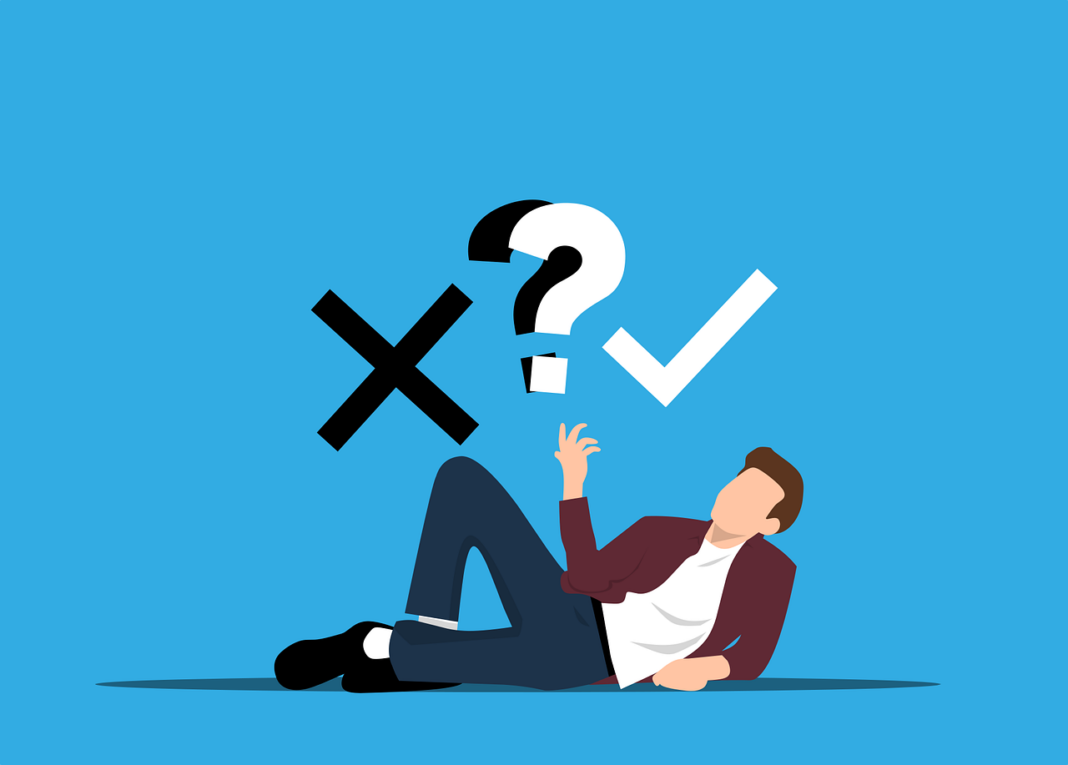 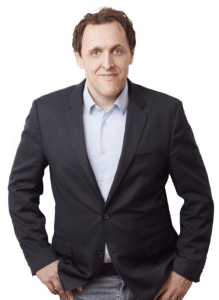 I haven’t gotten around to writing regular blog posts in a while. The reason for this is that I have been involved in numerous larger projects as general counsel or consultant. And unfortunately, it has to be said that of these larger projects, none of them had anything to do with esports. In contrast, more than 50% of my consulting time was spent on the topic of blockchain, cryptocurrencies and the numerous legal issues surrounding investments and the development of blockchain technologies such as NFT.

Even though this was and will continue to be an exciting time for me, at the same time it is somewhat saddening. Because while topics such as security tokens, NFT or cryptocurrencies are currently experiencing a rapid rise in almost all economic sectors and are driving the topic of “digitization” enormously forward, the former draught horse of digitization, esports, is suffering from an issue that I have been addressing for many years: the lack of professionalization .

Content Hide
1 What is meant by this?
2 And blockchain?
3 Conclusion:

What is meant by this?

While there are, of course, some professionally operating companies in the esports team sector, one experiences, especially as a lawyer in the industry, that the vast majority of attempts are done bumblingly, are not built up as a “company” and can hardly show long-term commercial perspectives due to the structures and the people behind them. The topics of financing, marketing, structures, business management and many other essential topics are simply always on the minds of the vast majority of “attempts” and unfortunately also more and more “established”. This starts with the question of sound financing, continues with the way contracts, taxes and other legal issues are handled and ends, unfortunately, also in the chaos of political ambitions.

The hype was great (but it feels like it’s flattening out a lot), but the results are often very sobering. This is then very sobering for service providers who, like me as a lawyer, want to make a living from their job and do not consider their own activity to be largely a “hobby”. Because it leads to fewer and fewer individuals and people wanting to invest significant money in the industry. Endemic and even more so non-endemic sponsors and investors are increasingly using classic influencer marketing for their brand messages, as the industry has failed to demonstrate why an esports team is fundamentally a better marketing opportunity than some YouTube creator, with 500,000 followers, or some Instagram or TikTok starlet. Esports teams degenerate into “randomness” and are no longer special. They are, if anything, a few influencers among the great mass of influencers. And since the industry has also failed miserably politically (at least in my eyes), the doubts and reservations about the industry have not grown among funders and sponsors.

The development, or rather the lack of development, certainly also slowed down a bit by Covid19, actually makes me very sad. Because I’ve actually been a gamer for 40 years and in the games industry for 25 years. But while the classic games industry is always moving, agile, experiencing new trends and growing strongly, esports as such continues to bob along. This is not helped by the heavily “colored” statistics of any consulting firm, which show the industry’s alleged billions in sales. In many cases, the reality is different: poor funding, lack of professionalization, and questionable handling of labor, social, and tax laws.

While I still manage some larger projects and welcome any inquiries about projects that can disprove my assessment, I am frankly pessimistic.

More by chance, like the child to the well, I have therefore come into contact with the topic of blockchain technologies in the last three quarters. And since then, I have been dealing intensively and also in very close cooperation, for example as General Counsel of the GamesCoin Group, with the legal and business issues surrounding blockchain instruments such as tokens or NFT and what impact these developments will have on the future economy.

The business models and companies in the field of blockchain, NFT, tokens and thus in the field of digitization of assets and many areas of life, are just showing tremendous growth and attracting a lot of capital and professional structures. After the industry took a bitter “hit” from numerous scams in the ICO space, the growth is just tremendous. The topic of Nun Fungible Tokens and what impact they will have on the way we deal with the topic of digitalization are not only a big hype in the field of computer games right now and a great opportunity for new business models, but also radiate to many other economic sectors. Blockchain as a means of democratizing one’s own property, access rights or assets and thus the topics of “financing”, “transparency” and “independent of the state” have generally gained a great deal of importance and are currently poised to gain the interest of the broad masses in the computer games sector with the topics of “NFT” or “Play to Earn”. Not only is many people’s interest in blockchain technologies already more pronounced than their interest in esports. The possibilities of financing, the professional structures and thus the economic opportunities are already many times higher than in esports.

Although there are points of contact between blockchain and esports(see here), the attempts have also not been realized lately due to the lack of entrepreneurial structures in esports and not least due to the waning interest of “consumers” AND “investors” in esports. Instead, classic sports marketing, which has always been treated very disparagingly by esports, is experiencing a major renaissance.

While in esports fewer and fewer “movers and shakers” are interested in hiring professionals to put their own companies on a solid footing, and accordingly less and less appropriate compensation is being paid, the situation is completely different in the blockchain company sector: solid financing, professional structures and a high interest in establishing secure and future-oriented legal structures and contract constructions.

Who would have thought that?

My year-end post here on the block is in no way meant to be a “whine post”, even though it may give that impression. Rather I am sad about the fact that I have been trying to establish structures in Esport teams and with service providers for almost 5 years now and have often enough not asked for a lot of money, but acted with a lot of commitment. Esports, unfortunately, just don’t seem to manage, in the majority, to throw off the stigma of “hobby” and create a real meaning and a real social “shift”. It is being outranked by blockchain, streaming, cloud services and mobile apps.

But since I have also invested a lot of time on esports, I would be very happy if they also try to turn the tables in 2022 and maybe also unite or reconcile blockchain, digitalization and esports. Anyone interested in establishing professional structures in esports is welcome to contact me via email, LinkedIN or any other means. Perhaps together we will find a way to make the vision of many export entrepreneurs a reality after all, and to put it on a sound economic and legal footing.

I wish you all a happy new year and a successful 2022!

What are NFT? A small overview

Relocation of the office and other updates

What are NFT? A small overview