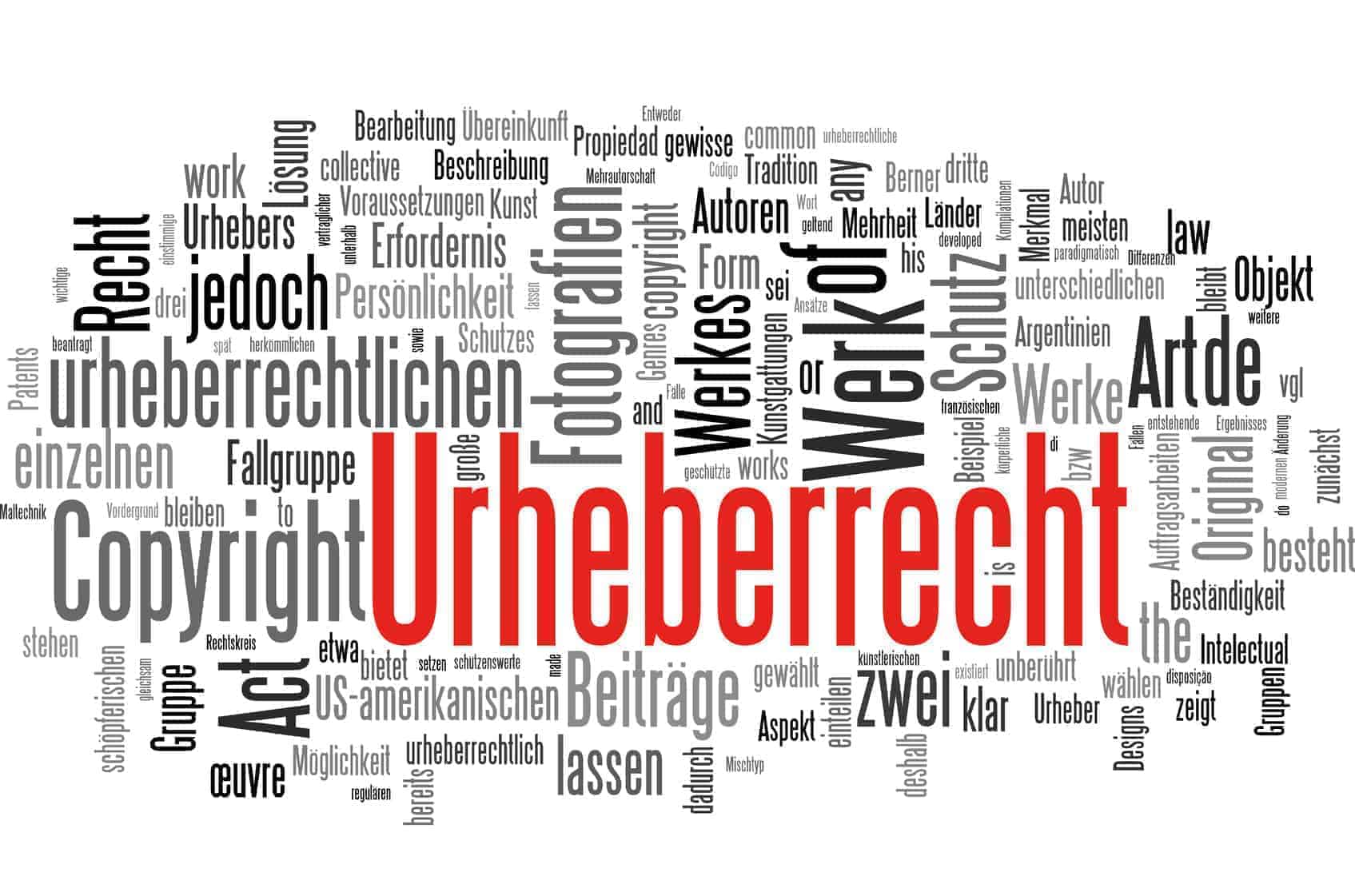 Yesterday it was announced that Alfonso Ribeiro, best known to most as the character Carlton Banks from the series “The Prince of Bel Air”, is suing the provider Epic Games.

The reason for this is the dance “Fresh” from Fortnite, which bears a striking resemblance to the so-called Carlton dance he invented.

The resemblance is very striking.

U.S. law, especially copyright in the U.S., differs substantially from German law. Would a similar lawsuit be possible in Germany?

In conclusion, I would say that there is a possibility, but a lawsuit would cause problems.

Basically, a dance is protected by German copyright law. The Copyright Act clearly stipulates that works of dance art are also covered by copyright, Section 2 No. 3 UrhG. However, the amount of litigation that is being litigationed regarding the art of dance is very manageable. In the supreme court, there is only a BGH judgment from the sixties, which deals with the question whether ice skating performances, in which individual scenes or excerpts from operettas are presented by figure skaters to the corresponding original music, violation of the performance rights of the operettas.

The reason for this is another prerequisite for copyright protection. In order to be protected as a work within the meaning of the Copyright Act, a personal spiritual creation must always be preceded. This requires a human creative activity of creation, which makes a spiritual content sensually perceptible and in which the individuality of the Creator manifests itself sufficiently.

The decisive factor here is the so-called height of creation. So it can’t be protected, for example, that I can dance a waltz especially nicely. There has to be a special performance, so you have to invent a new dance and be particularly creative. Thus, while a simple rotation, a role over the ground or a mere hand position do not enjoy copyright protection, choreographies that reveal one’s own handwriting can also assume a spiritual creation for short sequences.

The controversy over the Carlton dance would ignite in Germany on this condition. Essentially, the dance only persilates various typical 80s dance steps. Nevertheless, one can recognize a special peculiarity. This is especially true because the movement was so distinctive that this current one, more than 25 years after the success of the series, is still known. Not without reason Epic used the emote and called it “Fresh”. Such things are often a strong indication for German courts of a certain creative height, because if the dance had not been recognizable Epic would not have used it to monetize an F2P game and earned many millions of euros with it.

From the point of view of the so-called “small coin of copyright”, protection would therefore be possible. However, it is not a self-starter.

It would also be conceivable to use foreign services so-called, which the UWG knows. In this case, however, a lawsuit against Epic is likely to raise the problem of whether Alfonso Ribeiro’s competitors of Epic Games and this with good arguments, also in the light of far-reaching decisions such as “Instead of flowers ONKO coffee”, do not agree. It would therefore remain with the copyright claims.

In the USA, A claim by Alfonso Ribeiro is also very likely, especially since in many cases in the USA a copyright is now also protected without registration. It is very likely that settlement negotiations would take place in the United States, which would then be concluded under the guise of a declaration of confidentiality. Epic Games is likely to shy away from expensive lawsuits in the US.

Exploitation rights to articles of an editor