Newzoo has published the Global Esports Market Report 2019. It provides a detailed look at the economics of Esports – globally and by region – as well as a realistic assessment of future potential in terms of trends, audiences, franchises and revenue streams. 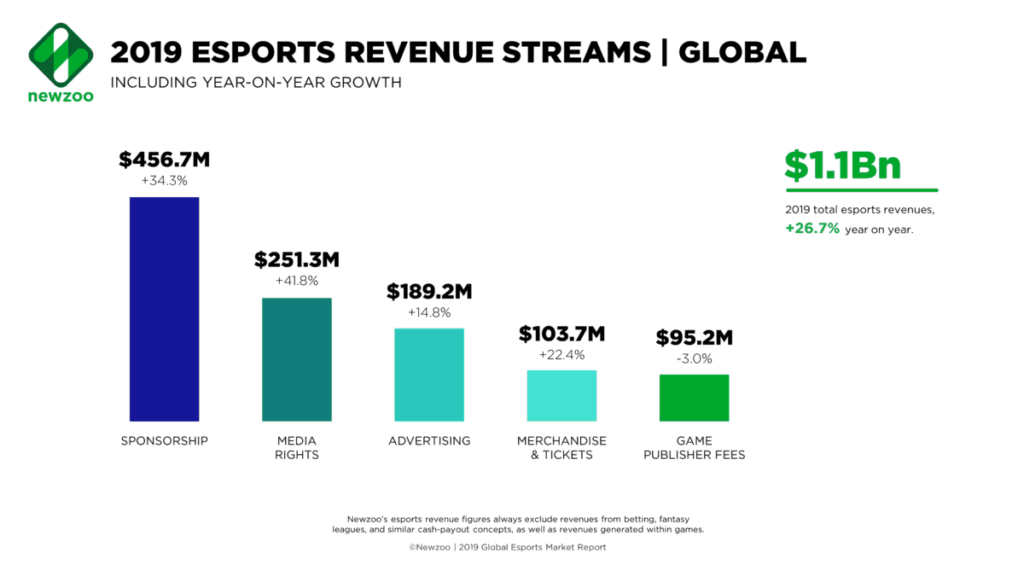 The e-sports market is expected to reach $1.8 billion by 2022, with Newzoo estimating as much as $3.2 billion in the optimistic scenario.

China will generate $210 million in sales in 2019, overtaking Western Europe as the second largest region by sales. The country is known for the growing popularity of esports on mobile devices, including casual titles. North America will once again be the largest e-sports market with revenues of over $400 million, thanks in part to a revenue rate of over $17 per fan. 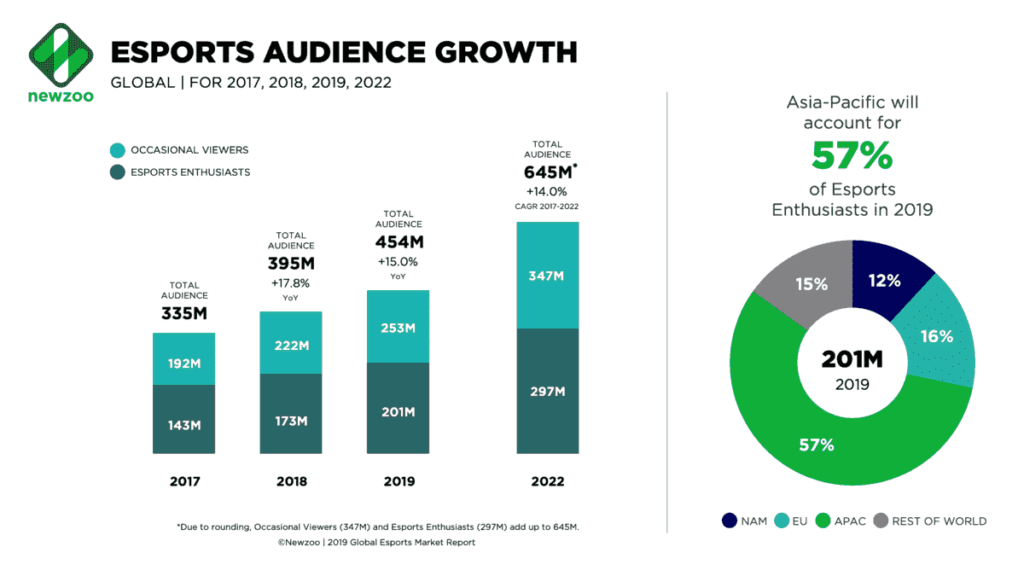 At 6,000 euros per year, the annual reports are no bargain, but they are probably required reading for professional companies in the industry. More information can be found here.

What are the most valuable esports teams?

Part 1 on the law of associations: How to found an...