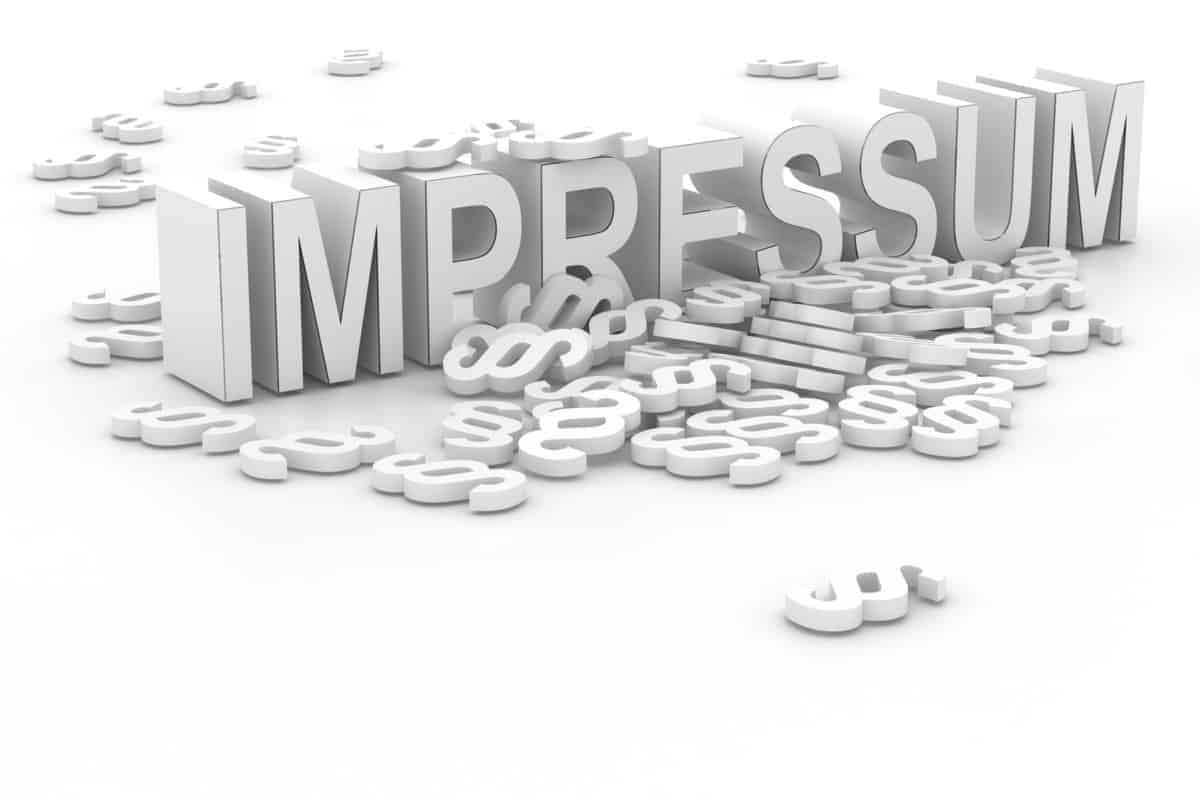 Especially from my influencer clients or streamers who are active on Twitch, YouTube or similar social media platforms, I get the question again and again whether you have to include an imprint or whether at least the address of your own manager or marketing agency can be used as an alternative. And so far I could only say to everyone: “Purely legally you have to show an imprint and the imprint has to be correct” and “No, the address of the agency or the manager would not be correct, cleanly subsumed according to the law”.

Although I am not aware of any warnings from influencers just because of the lack of an imprint, legally I could not report anything else so far.

This might have changed now, because the UWG amendment has been in force since the end of last year. As a result of these changes, a person who issues a warning notice will not be entitled to reimbursement of his expenses in the future, i.e. he will not regularly be reimbursed for the legal fees incurred and cannot be promised a contractual penalty. So if warnings for imprint errors have been rare so far (if they existed at all and were not only asserted in connection with other violations), they will now probably belong to an endangered species.

This restriction relates, among other things, to violations of statutory information and labeling obligations in electronic commerce or telemedia , which also includes the imprint obligation.

Of course, it is still possible to demand an injunction and, if this is not forthcoming, to assert the claim in court. The hurdle to pursue this and also not to fall into the trap of the amended regulations on abusive warnings or the case law on abusive warnings is likely to be VERY high.

Purely theoretically, however, these claims could still be asserted by Abmahnvereine, which can continue to claim reimbursement of costs. For this reason, I would not do without a correct imprint for online stores or other e-commerce offers, in addition to the considerations from a marketing point of view. For influencers and streamers, however, the risk of a warning letter should be manageable. Ultimately, however, each streamer/influencer must make this decision for themselves. This applies above all because, in the case of streamers and similar media, a provider identification obligation also arises from Section 18 of the State Media Treaty.

The Darknet is not illegal!

Buying a car online? And therefore no right of withdrawal?