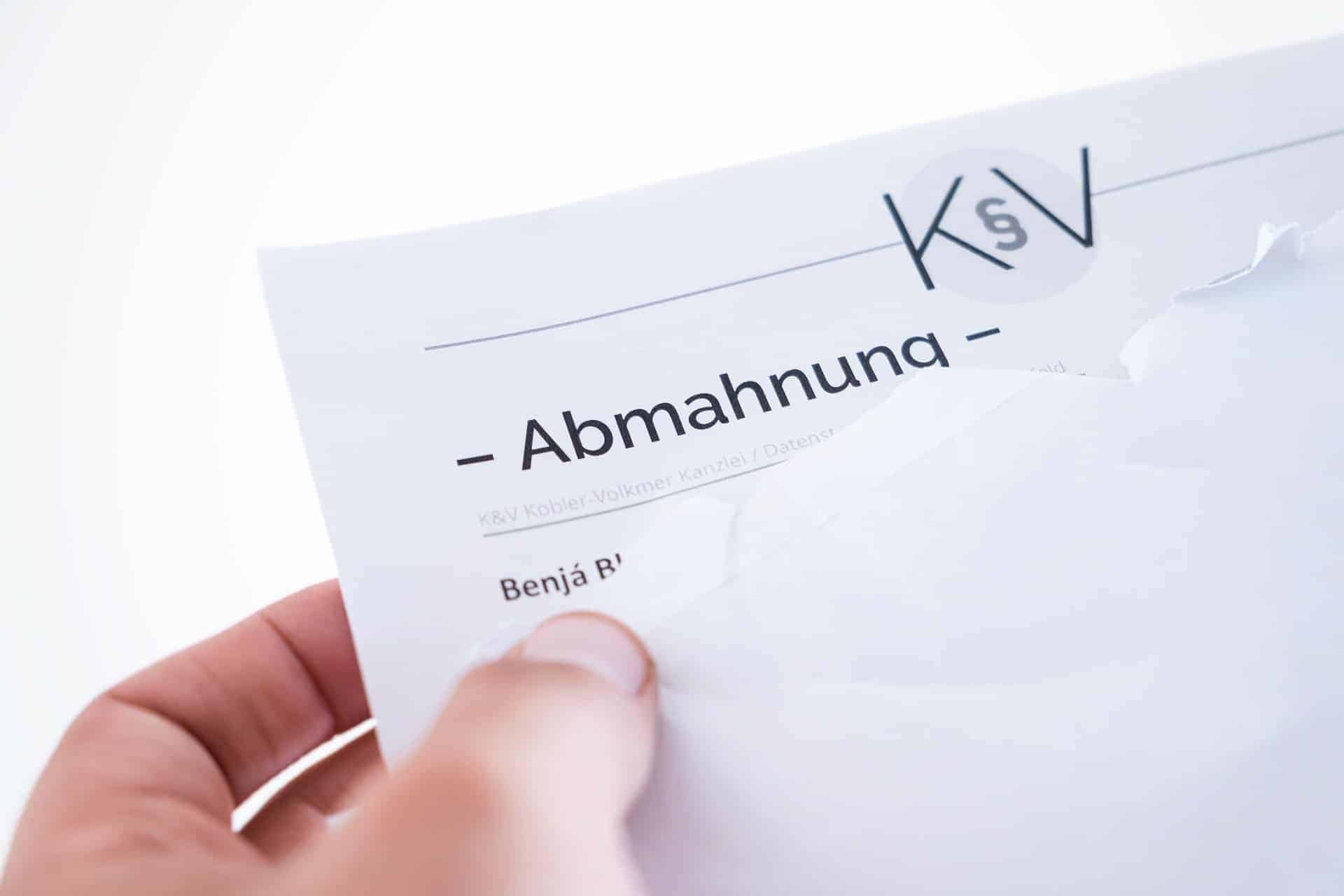 Currently, I can only warn against offering unauthorized fan items from Fortnite, the manufacturer Epic Games, such as the replica of the Loot lama, mugs or stickers on trading platforms such as Ebay or Amazon. I currently have several warnings from Epic Games.

The law firm Beiten Burkhardt makes a violation of Section 8 (1 U)WG on the basis of the violation of Sections 3, 4 (4) of the 3 (a) and b) UWG apply. The adoption of the illustrations from ‘Fortnite’ and the offering of the corresponding products under the name ‘Fortnite’ are clear indications of the ‘Fortnite’ world and would be used under unfair exploitation of the good reputation of Fortnite and to promote its own sales.

This would make the prestige and the “Fortnite” world for its own economic purposes, causing a likelihood of confusion, The already given, when the audience is given the erroneous impression that between the provider and Epic Games legal, business, organisational, or son-the-spot relationships which would require the supplier to sell merchandise products to the “Fortnite” world.

TheBGH had alreadyheld such a business in 1959 in the “Bambi” decision and aptly referred to as “unfair shaming of foreign work success” and as a violation of the general clause of the UWG.

Whether this really is the case is a matter of whether. Also whether the warnings are really justified. However, Epic Games warns against very high litigation values, which quickly incur legal fees in the four-digit range, and also demands claims for damages and information.

Commercial activities should therefore be discussed with a specialist lawyer beforehand and any suppliers, especially currently from the Far East, should be closely scrutinised. But private providers should also be careful. Epic Games asserts copyright claims in addition to claims under competition law. Claims arising from copyright are not subject to the condition of industrial activity or the competitive status. In this case, the fact that the items were purchased in advance, for example on Amazon, may not protect the fact that the items were purchased in advance. In that case, it is necessary to examine whether those dealers were allowed to import the goods into Europe with the consent of Epic Games. If this is not the case because, for example, a sticker, sticker or key fob was produced and shipped from China, a resale in Germany may also constitute a copyright infringement for private dealers and the so-called principle of exhaustion does not provide any justification.