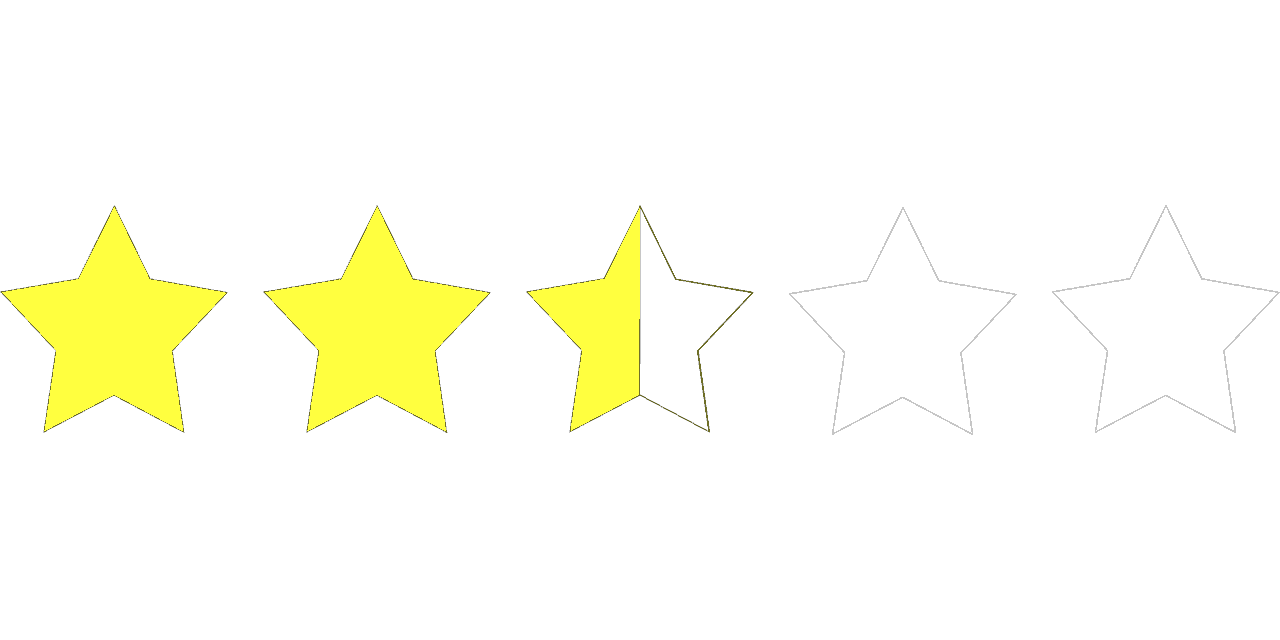 Since a few weeks ago a client had approached me about a problem around customer reviews, today I would like to give a brief overview of the legal stumbling blocks that can be involved. As important as customer reviews are for the trust of potential new customers, they can be cautionary.

What you shouldn’t do (or on a Sunday I dare to say it – where you should get caught) are fake reviews. These not only permanently destroy genuine customer relationships and trust in one’s own reliability, but these can of course also be warned. Incidentally, this also applies in reverse to portals, such as Jameda, which fear fake ratings. As I have learned, Jameda, as a doctor’s assessment platform, has recently deleted supposed reviews and pilloried doctors for the supposedly false reviews. This is also inadmissible, unless you as a portal can prove that there are really fake reviews. First courts have barred these acts from Jameda in the context of injunctions.

Of course, you should also be careful to ask your customers for reviews. The Federal Court of Justice has ruledthat asking for a positive assessment within an email sent an invoice can be a reason for caution. Since such emails could also annoy customers, one should refrain from doing so and not beg customers for reviews, certainly not in the form of vouchers!

The crackdown on unauthorized assessments on neutral platforms should also be well thought out, because the grey area between expression and so-called insult criticism is great. Opinions in the form of “I feel…” or “I have the impression that…” may be difficult to eliminate. Here, google, which otherwise responds very seriously to requests from lawyers, should have a better choice (and also a better marketing effect) than the cudime of a court case. Here, of course, the reverse applies. If you, as a consumer, give reviews, the underlying facts must be correct (and you must be able to prove that). Otherwise, consumers are also subject to claims for damages by the companies concerned. This is, of course, all the more true if you are a competitor of the company. Here, statements about the competitor must be true and provable. Otherwise, serious claims are excluded from competition law, which German courts have always granted my clients without any problems in the context of injunctions.

Of course, customer reviews also have aspects of data protection law and other areas of law to consider. In case of doubt, the entire function, including transaction e-mails and the other handling of customer reviews with a lawyer, should be discussed.

Can I talk badly about a competitor?