In a recent decision, the Higher Regional Court of Frankfurt ruled that an undertaking is not liable for anti-competitive acts of third parties, even if those acts are consoily consoled by the company.

Liability could only be considered if it had prompted the specific publications at issue itself or if there was an imputable obligation to ensure road safety. However, the mere fact that the profiting undertaking was aware of the actions of third parties cannot justify the breach of a traffic obligation.

The General Court thus contradicts the view of the Landgericht Hamburg in 2017, which at that time ruled that corporate diligence within the meaning of Paragraph 3 II of the UWG would trigger an obligation to act in the event of manifestly erroneous and misleading statements by third parties.

In addition, the liability for interference by the BGH in the field of unfair ness law was abandoned by the decision entitled ‘Managing Director’s liability’. In cases of so-called misconduct, which are at issue in cases of infringements of competition and in which there is no infringement of an absolute right, passive legitimation can, on the contrary, be based solely on the categories of offences and participation so that in comparable situations, in so far as there is no “own-handed” commission or participation, only the violation of a traffic obligation can have a liability. This must, of course, be distinguished from having used only a third company for one’s own actions (see, for example, this contribution).

The decision shows that, in the law of unfairness, in particular in cases of unfair advertising and in relation to acts of third parties on the Internet, the precise acts must be considered and evaluated. 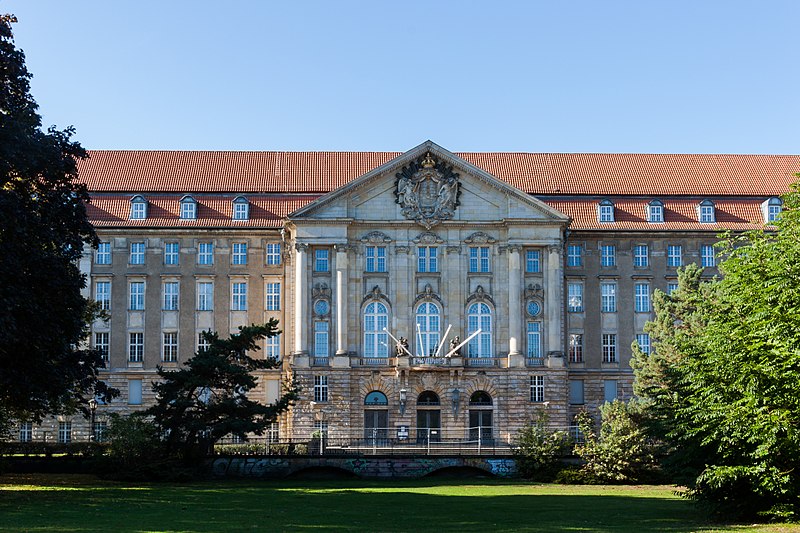 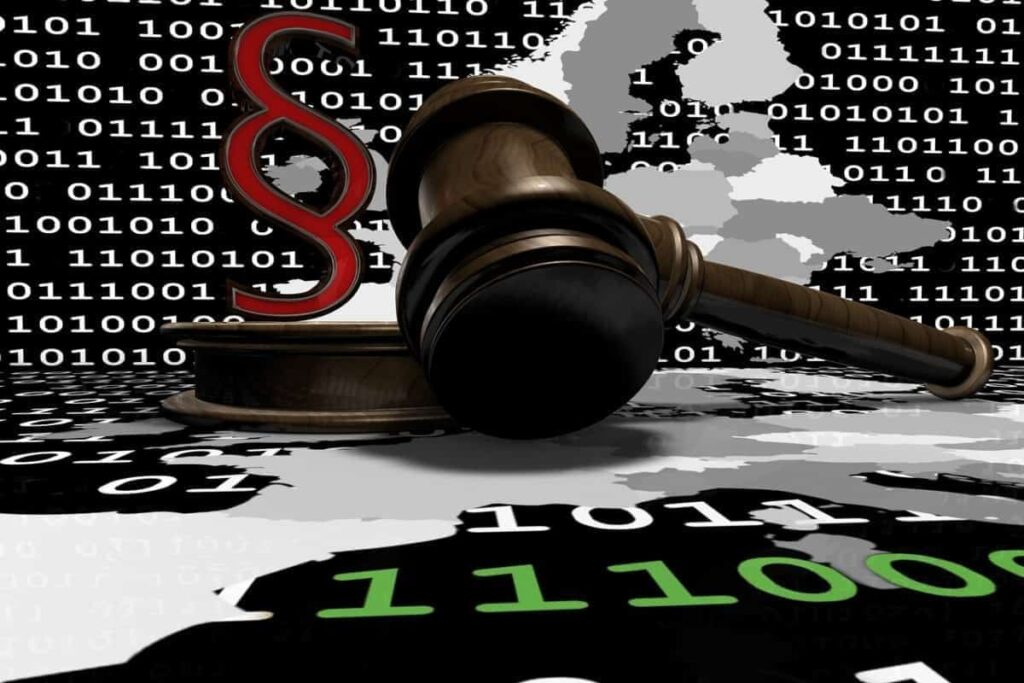