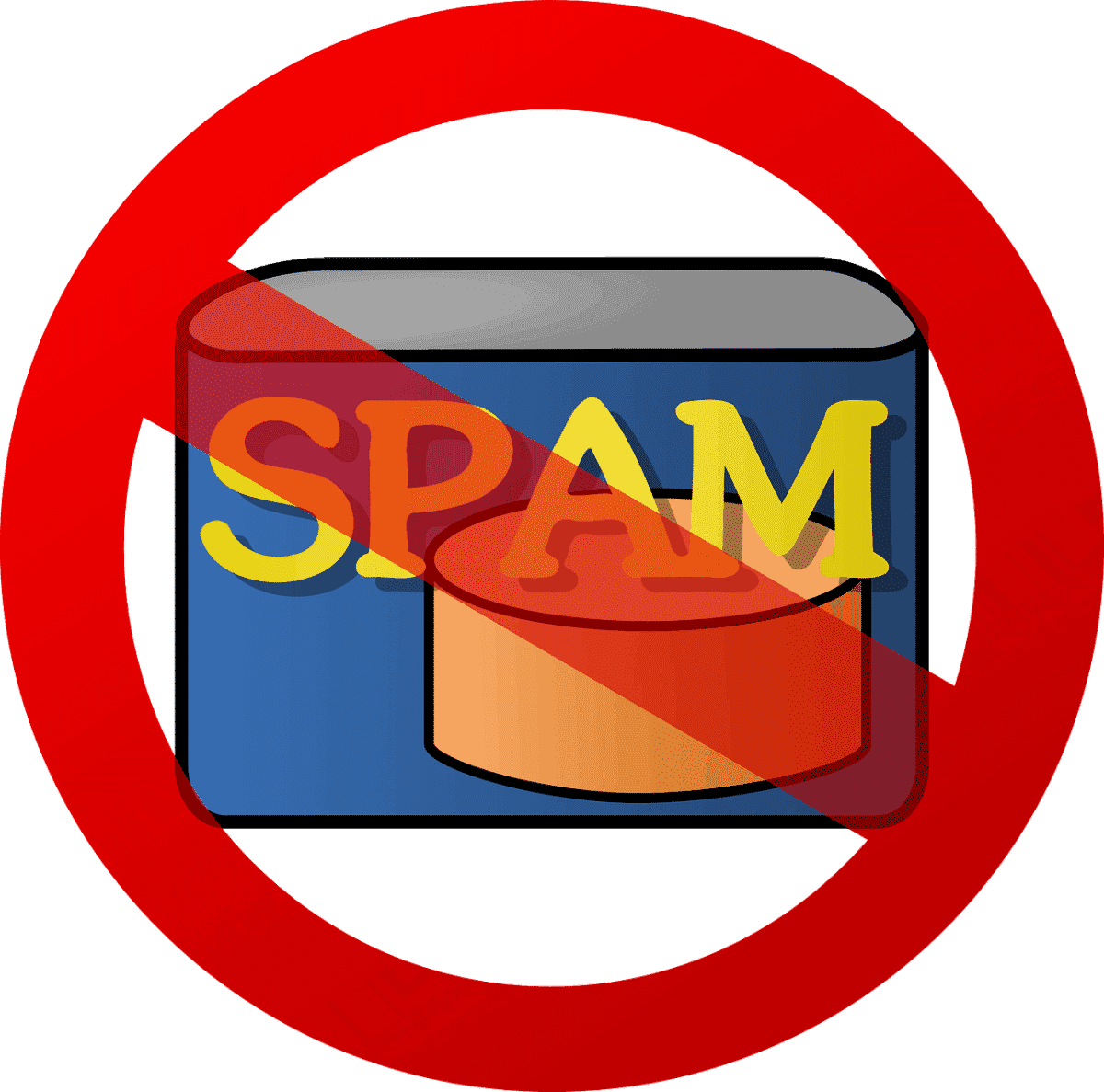 In fact, it was thought that the times of court rulings on spam advertising were over. Either the perpetrators of spam are intangible, reputable providers comply with the legal requirements or the burden of a warning/court procedure is so disproportionate to the simple deletion of a one-time e-mail that the weighing always leads to deletion. This has been the case in particular since the Federal Court of Justice has effectively refused lawyers reimbursement for such warnings.

Nevertheless, the Landgericht Frankenthal now had to deal with such a lawsuit. As a result, the court ruled that the so-called quasi-negatory injunction also protects the right to the established and exercised business. In this respect, nothing new in the Ländle. This also applies to the recognition that unsolicited e-mail advertising constitutes significant, as a result unacceptable harassment of a lawyer, since the recipient has to spend time to sort out unsolicited advertising emails. For a lawyer, the time-consuming search of the e-mails aggravates the high risk of liability of his profession.

What is somewhat unusual about Decision 6 O 322/17, however, is that it was not the defendant itself, but a company commissioned by her, who sent the e-mail, allegedly making an error with blacklists. However, that ‘excuse’ did not apply to the General Court, since the mere fact that the sending of the spam mail was sent at the defendant’s instigation and that the defendant appeared to be an advertising undertaking according to its content was sufficient for liability. In the final analysis, the defendant must now contact the service provider in respect of recourse claims.

Incorrect registration of batteries can be warned

#FreedomOfTagging: Influencer and the VSW

Warranty and indication of liability for defects