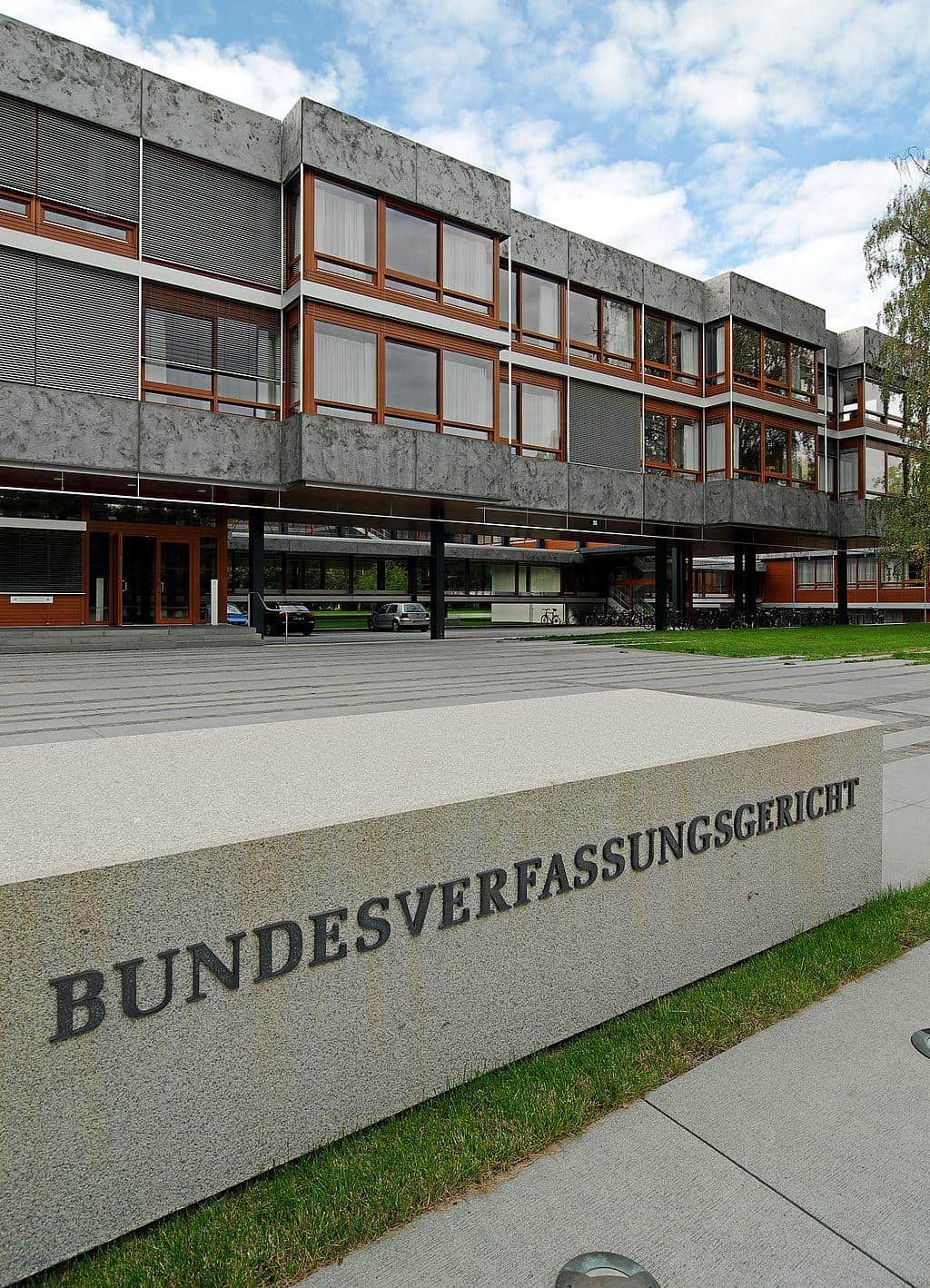 Up to now, it has been the rule rather than the exception in competition law and copyright law that in the case of a preliminary injunction, such an injunction is issued without the opponent having been heard beforehand. Hearings have so far only occurred when there were actual doubts about the facts of the case. In all other cases, preliminary injunctions were frequently issued without hearings of the opposing party, since, on the one hand, it is possible to appeal against such an injunction, within the framework of a deadline that can also be set quickly, and, on the other hand, the applicant for the preliminary injunction is liable for damages if an e. V. subsequently proves to be unlawful.

This practice could change as a result of a decision by the Federal Constitutional Court that has now become known. The BVerfG ruled that it follows from the fundamental right to procedural equality of arms that a court must grant the opposing party the right to be heard in principle before making an affirmative decision on a party’s application. Even if press matters are often urgent, this does not imply any interest worthy of protection in the assertion of a claim for injunctive relief or a right of reply remaining concealed from the defendant.

As a rule, there is no reason to refrain from holding a hearing before issuing an interim injunction. The court also clarifies that it is constitutionally required to put the defendant in the same state of knowledge as the applicant before issuing a court decision. In particular, judicial notices may not be issued unilaterally and must therefore also be given to the opposing party without delay.

The Cologne Regional Court had not only ruled on the application for a preliminary injunction without an oral hearing, but also without a prior proper warning by the applicant and without hearing the complainant in the proceedings. As a result, the complainant, who was not aware of the proceedings against her, did not have the opportunity to present her point of view prior to the court’s decision.

Unilaterally issued notices also violated procedural equality of arms. According to the contents of the file, it is documented that the applicant withdrew his first counterstatement application after a telephone conversation with a judge, subsequently adjusted it and, after it was rejected again by the complainant, filed another application for a preliminary injunction with the district court. In the written statement, he informed the Press Chamber of the legal opinion of the Press Senate that he had learned. It is already doubtful whether such references are at all compatible with the principle of procedural equality of arms. In any case, however, it violates this principle that these were not communicated to the complainant without delay and that it is not apparent what was discussed with the applicant’s counsel.

Even though the decision is basically based on press law, similar, or at least comparable, situations also arise in other proceedings on copyright law, competition law or trademark law. The decision and the reception of the same should therefore presumably lead many courts to adjust their previous practice.

Not clickable OS link..again and again!

Unity Media and WLAN hotspot: customers do not have to agree

Even true statements about competitors only possible to a limited extent!