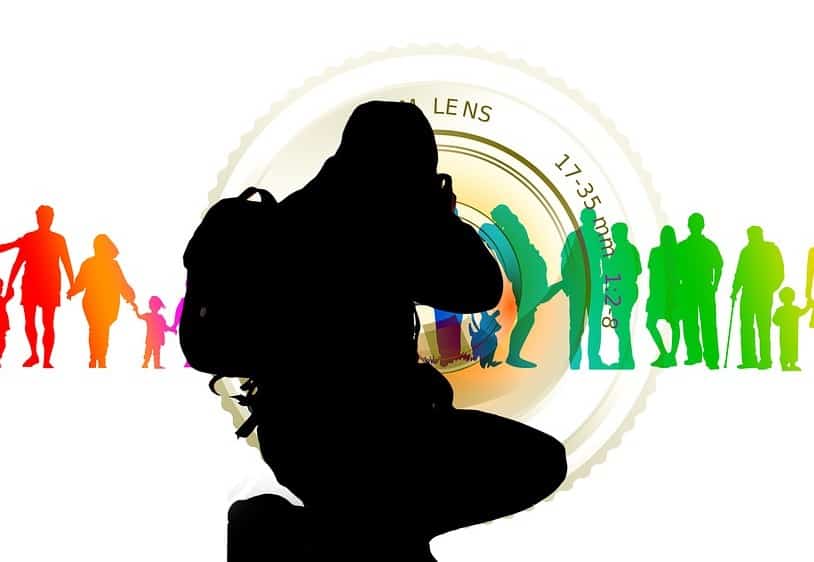 Again and again I have to make it clear to clients who stream videos on Twitch or on YouTube that everyone has a right to their own image and thus explicitly or at least implicitly consent to publication on these platforms. Must. The exceptions to this basic rule are extremely thinly sown.

A recent ruling by the Darmstadt Regional Court is a good proof of how small the exceptions are. She had to decide on the legality of a YouTube video in which a police officer was shown for 2 seconds. The recording was made during an assignment last year and was intended to promote a newly released album as part of the music video “Because no war is forever”.

The Landgericht ruled that this was inadmissible. The judges ruled that even the fact that the police officers are linked to the band’s political statement by using their image against their will would already constitute a serious interference with their right to personality.

I think it is a correct and important judgment. YouTubers who record videos on the street to post funny scenes, pranks or anything else should always take into account the personality rights of the people directly filmed. If this is disregarded, it can quickly become expensive, because, as in the current case, not only injunctions (with all the costs incurred), but also claims for damages are threatened quickly. In the current case, for 2! Seconds of infringement action on approximately 150,000 YouTube calls, a medium 4-digit claim for damages considered justified. In addition, the video can no longer be used in its current form.

Revocation instruction must include address

BGH on Liability for Video Uploads of Third Parties