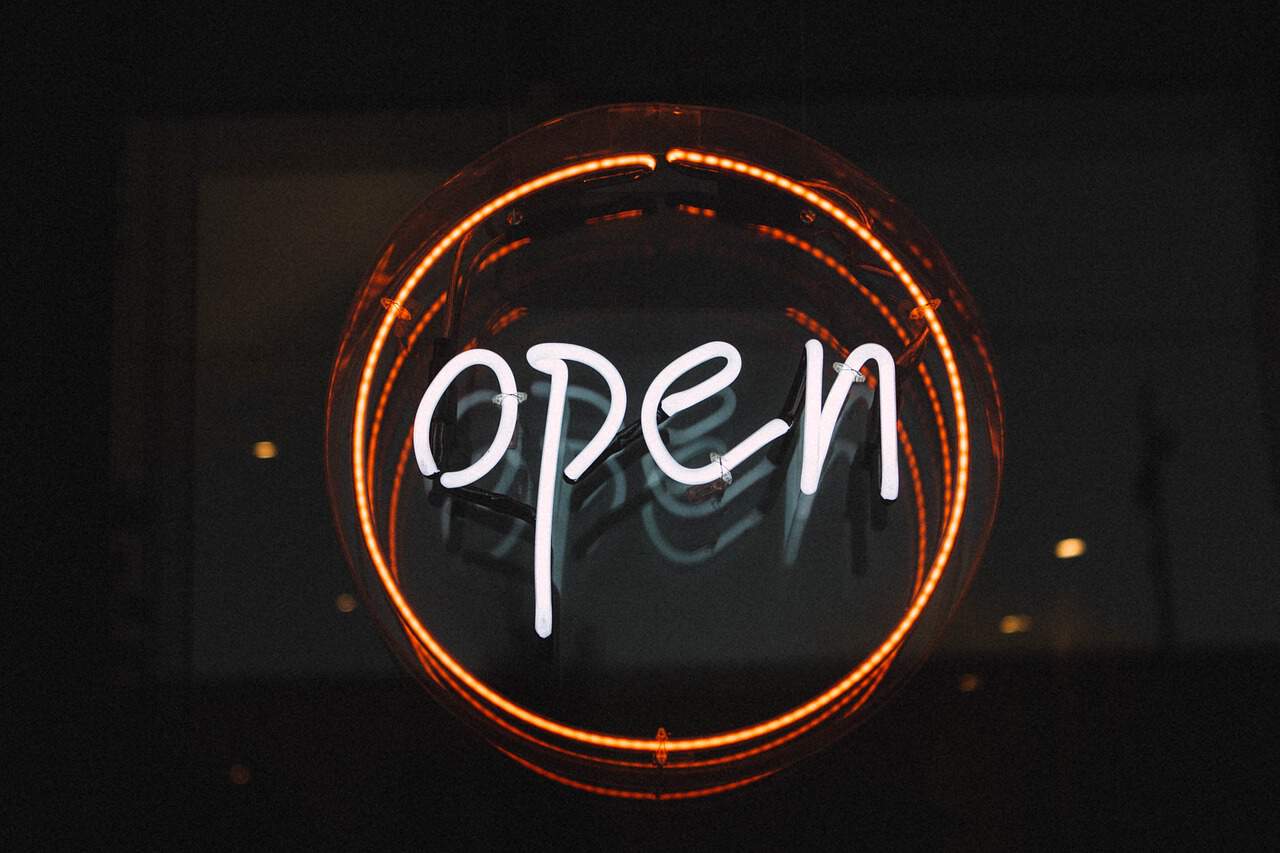 Misleading statements are a regular candidate when it is asked whether there has been a breach of the UWG. And as with so many questions, you can often disagree. However, what is relevant for traders is often what higher regional courts decide.

A recent decision comes from the Higher Regional Court of Düsseldorf and deals with the question of whether one can advertise one’s own business (and in the end it does not matter whether it is online shop or shop) with the term “reopening”.

The General Court considers such advertising to be admissible only if the transaction was actually closed beforehand.

Irrespective of this, the defendant’s advertising is misleading because, by expressly referring to a reopening, in which the word element ‘new’ is also highlighted in a sense of view, it gives the impression that, in any event, the defendant’s business is being pursued after a new opening. temporary closure for the purpose of carrying out reconstruction work and the redevelopment of many departments.

In doing so, the General Court specifies:

The concept of ‘opening’ already presupposes conceptually that the transaction was previously closed, at least temporarily, for a certain period of time.

The term “new” should be treated very carefully in advertising as a whole. The term provides countless hits in the relevant judgment databases, which only to this specific case, but also to the question of when a product is “new”.

Lottery brokerage/gambling/betting on the Internet without permission?